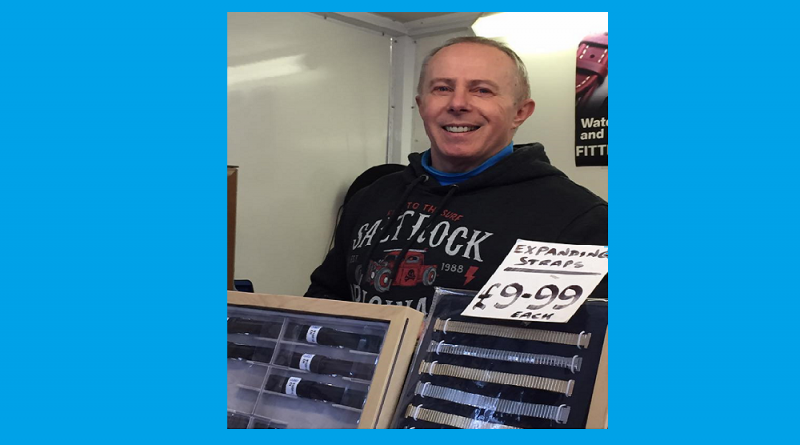 Glyn, “The Watch Man” has retired after 41 years at Newbury Market.

Glyn Moyse started selling state of the art digital watches at Newbury Market with his brother, Ian, in 1979. They were so busy on the stall and they worked together for around 15 years before they expanded, and Ian worked other markets.

Glyn’s mother, Joan, used to help out on the stall, with her little dog, Bonnie, who became quite a hit with the regulars, sitting quietly behind the counter and greeting every customer.

Glyn has enjoyed his 41 years at the Market but is looking forward to spending his retirement with his wife saying:

I’ll miss my customers, but I won’t miss the early mornings in the winter. I’ve seen a lot of changes after all the time on the Market I remember asking the Council to extend the Market until 5pm as Ian and I were so busy in the early years.

Debbie Smith, who manages the Market together with her husband Malcolm the butcher said:

Glyn will be missed by everyone. He’s been a regular part of the Market for a very long time and all of the traders will miss seeing him every week. 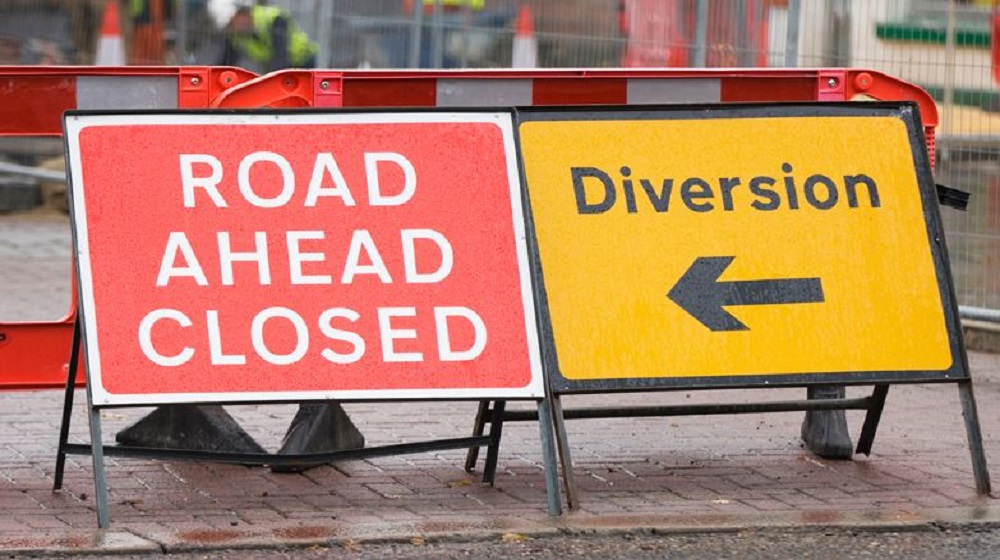 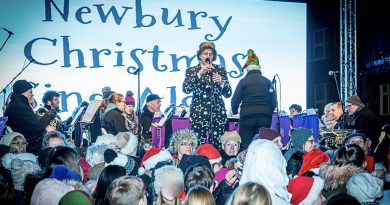 Newbury Christmas Sing-Along, a festive hit with the community