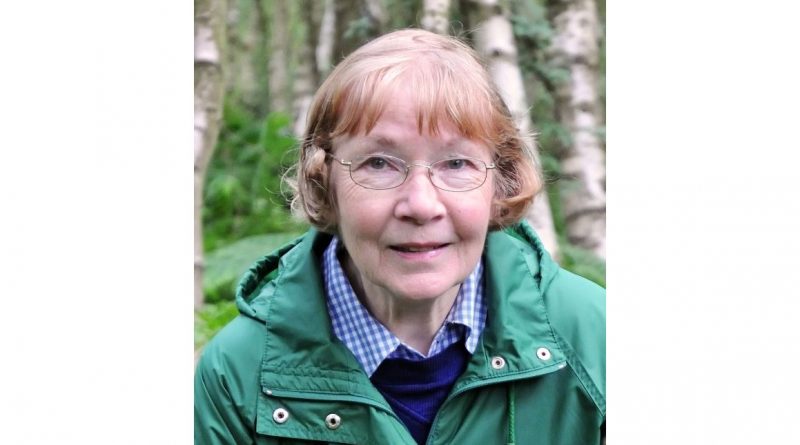 Following her election to Newbury District Council in May 1991, Mrs Appleby was an active part of the group that oversaw the return of Greenham Common to the public from its cold war use as a US air base and promoted the Greenham and Crookham Commons Act 2002.

At the time there were suggestions that the disused former US airbase could be used for housing or for a fourth London airport.  The Act of Parliament has ensured that the Commons are protected from such development.

“Audrey was the driving force behind many Greenham projects at the time, and she was an inspiration to me as a new councillor at the time,” said Councillor Swift-Hook.

Audrey was a powerhouse.  She was a tireless campaigner for Greenham, she inspired support from all sides of the political spectrum and none, and she will be sadly missed.

The dedication of Audrey’s Meadow was a fitting tribute and a lasting legacy for a great and respected community activist.

In 2011, a meadow and woodland area to the east of Lamtarra Way was adopted as public open space and named Audrey’s Meadow in recognition of Mrs Appleby’s commitment to Greenham and to Greenham Common.

The following year, Audrey’s Meadow was brought under the protection of the very Act that Mrs Appleby helped to promote a decade earlier.  It now enjoys protection in perpetuity as part of Greenham Common.

In line with the current coronavirus restrictions, only close family members may attend the funeral service on 18th May at St Marys Church, Greenham.

The family has asked for family flowers only, and that if people would like to send a tribute that they do so in the form of a donation to one of the three charities that were dear to Mrs Appleby.

A memorial service to celebrate the life of Audrey Appleby will be held later in the year once the current restrictions on public gatherings are lifted. 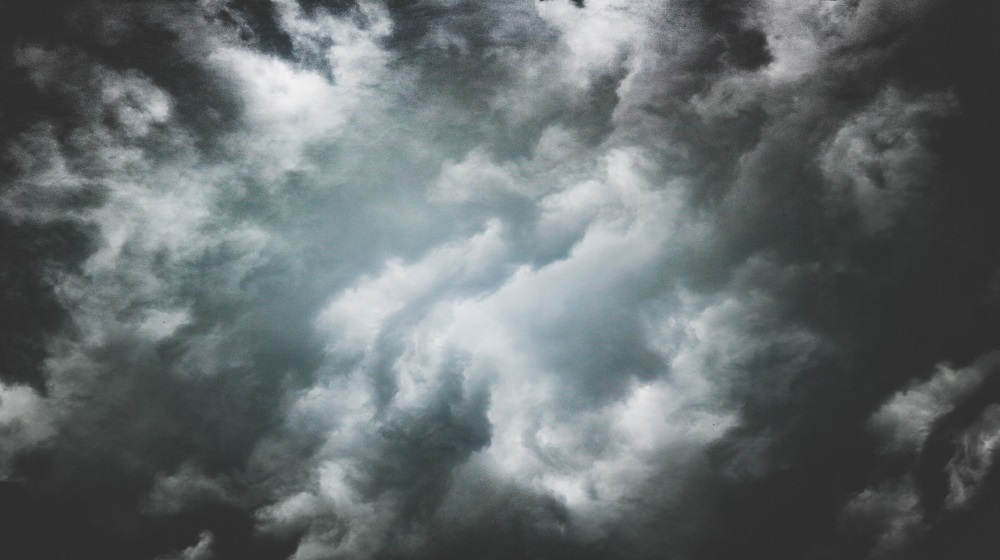 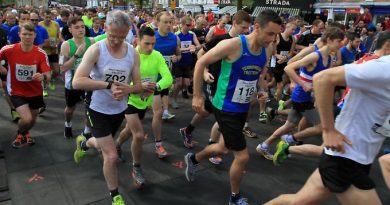 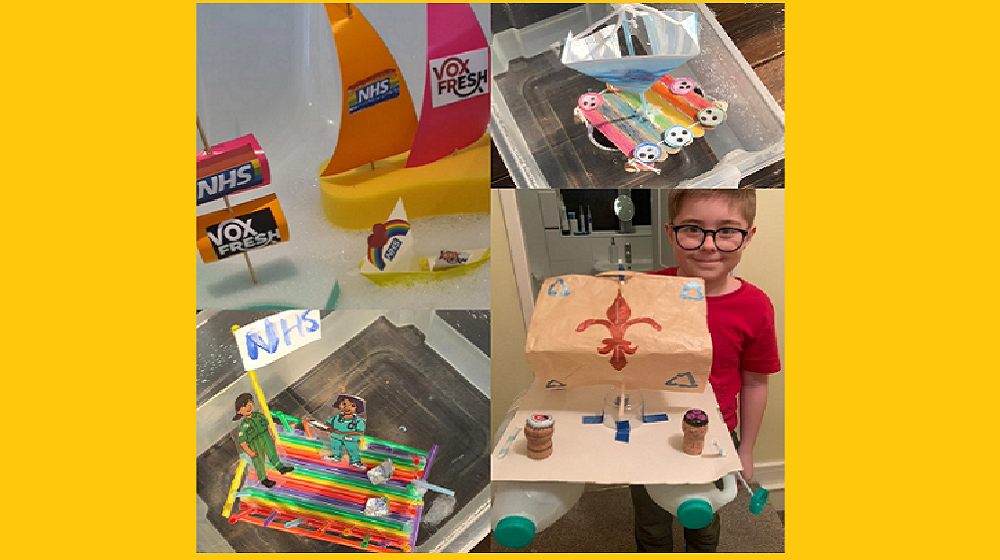