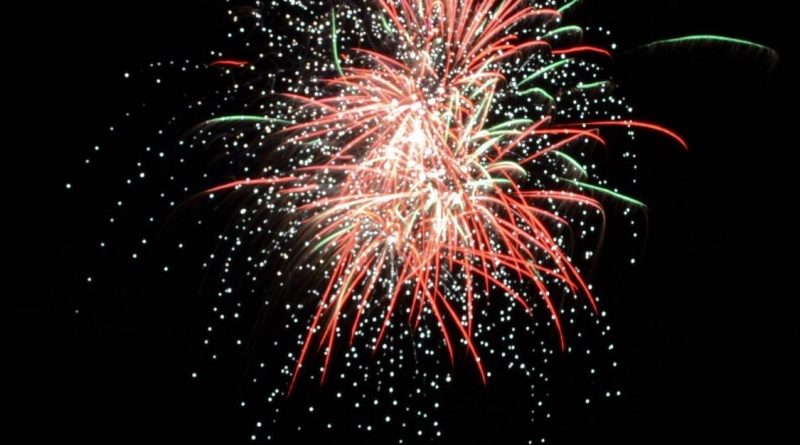 Remember, remember the 8th of November. For the second year running Kennet School and Francis Bailey PTA’s teamed up to bring a spectacular fireworks display to Thatcham.

This year set to music from The Greatest Showman. The evening itself was cold but dry, with just over 3000 attendees both young and old who enjoyed music provided by Kennet Radio before and after the display.

At 7.30 the Deputy Mayor of Thatcham started the countdown from ten to one and with a loud bang the fireworks started. The display that followed worked well with the music and there was a massive round of applause when the final firework had been let off.

Congratulations to both school PTA’s for putting together what was certainly Thatcham’s Greatest Show of the year. 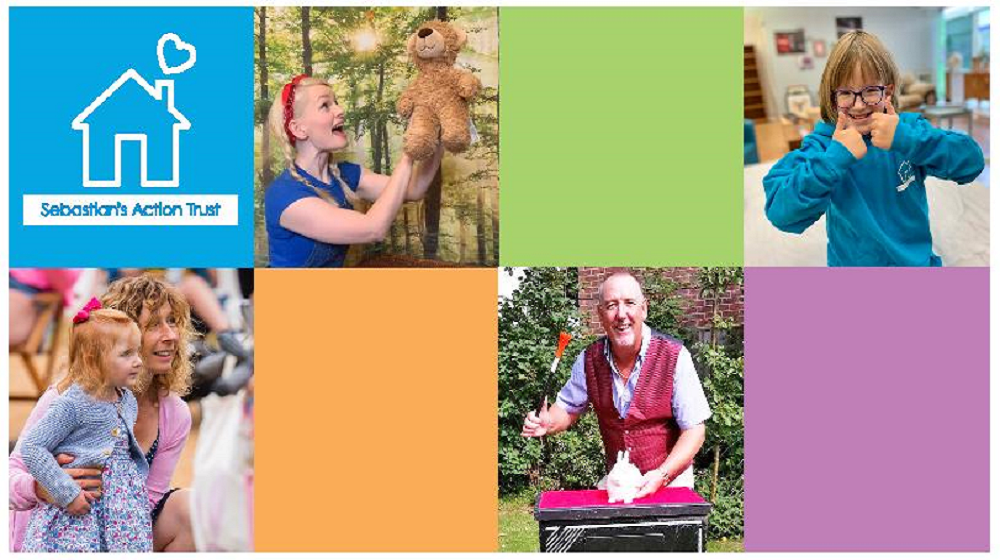 Summer Fun for children in the Kennet Centre 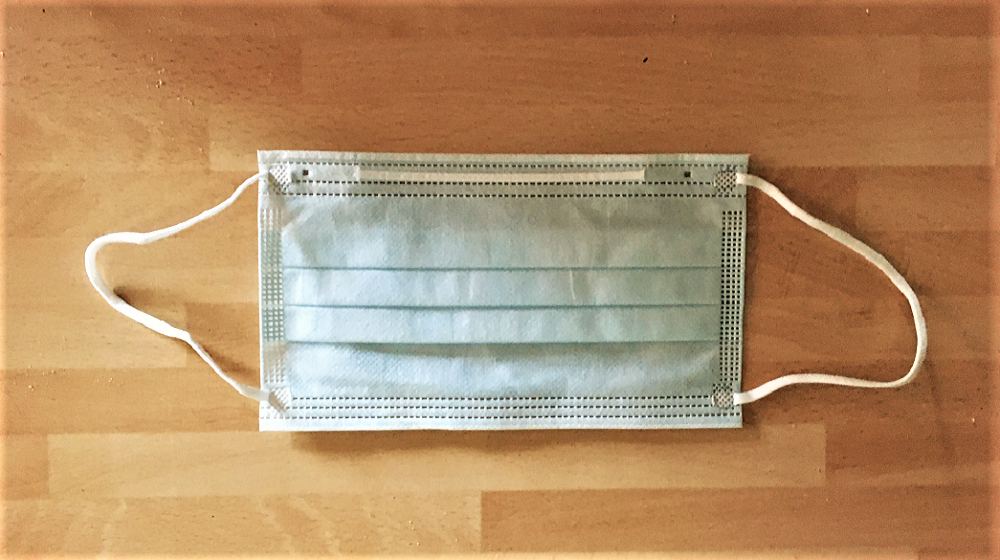 Schools to stay closed – except for vulnerable pupils, children of key workers and early years 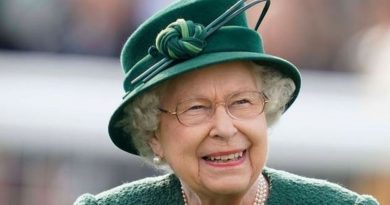 The Queen enjoys a day out at Newbury races