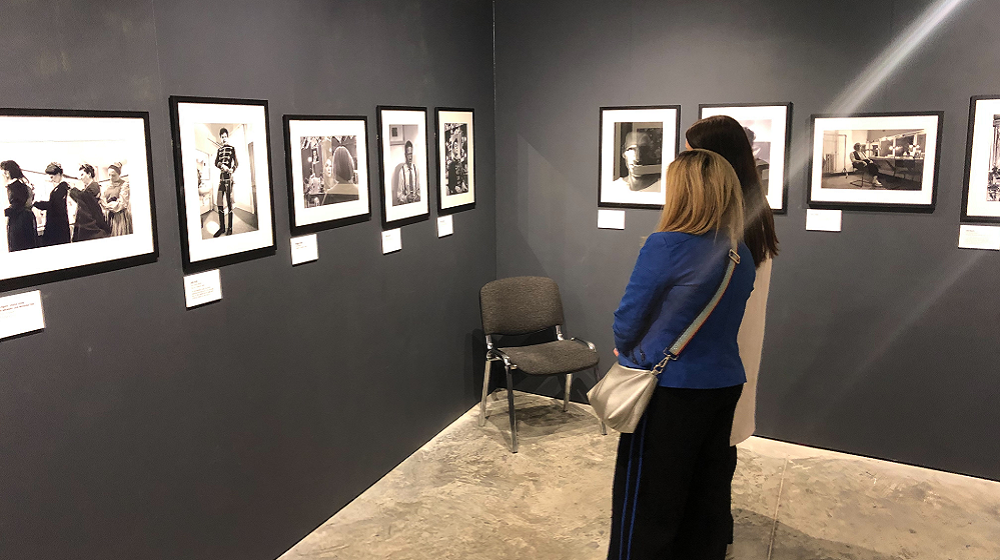 The Base, Greenham, has an exhibition called, “The Half: Photographs of actors preparing for the stage”. It’s an extraordinary collection of photographs taken over 30 years by Simon Annand. These words from Dame Judi Dench are emblazoned above some of the images:

“Simon Annand is one of the most amazing photographers I have had the pleasure of working with in the theatre . . . He is an individualist with an eye for the unusual. The results speak for themselves.”

As mentioned, the exhibition is mainly titled “The Half”. “The Half” is the theatrical phrase for the last half an hour before curtain up – or 35 minutes to be precise. It is called out over the loudspeaker system backstage. The countdown to facing the audience then starts – “there is no escape” – as the exhibition opening sign says.

Simon Annand has meticulously gone round theatres for thirty years, going backstage during “The Half” to take photographs of actors.

The results are a stunning insight into the life of the actor.

Of course, we always think of the life of an actor as highly glamourous. – Chatting away on a sofa to Graham Norton about your latest film before being swept away in a limousine for cocktails. What’s not to like?

But these photos paint a raw picture of the hard slog these actors endured before becoming household names.

Take Ben Wishaw. On screen, he comes across as being about 19 years old and having had overnight success. But then you see him through Annand’s lens twenty years ago nervously preparing to go on stage. You then get a sense of all the hard work and tenacity that has brought him to our screens.

The selection of images is also very varied. Some actors lie down and close their eyes. Others smile or laugh. Most just look a bit nervous and thoughtful.  Simon Callow, in heavy, hot “Captain Hook” costume in a small dressing room, looks as though he is about to explode.

“The Half: Photographs of actors preparing for the stage” is on loan from the Victoria and Albert Museum. It is showing at The Base, Greenham until November 27th. Tickets and details are available on The Base website. 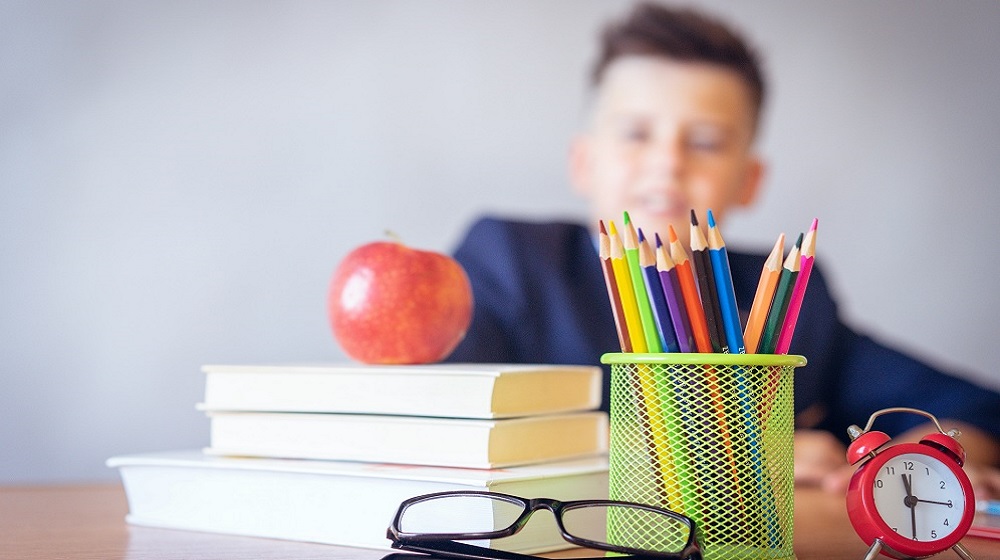 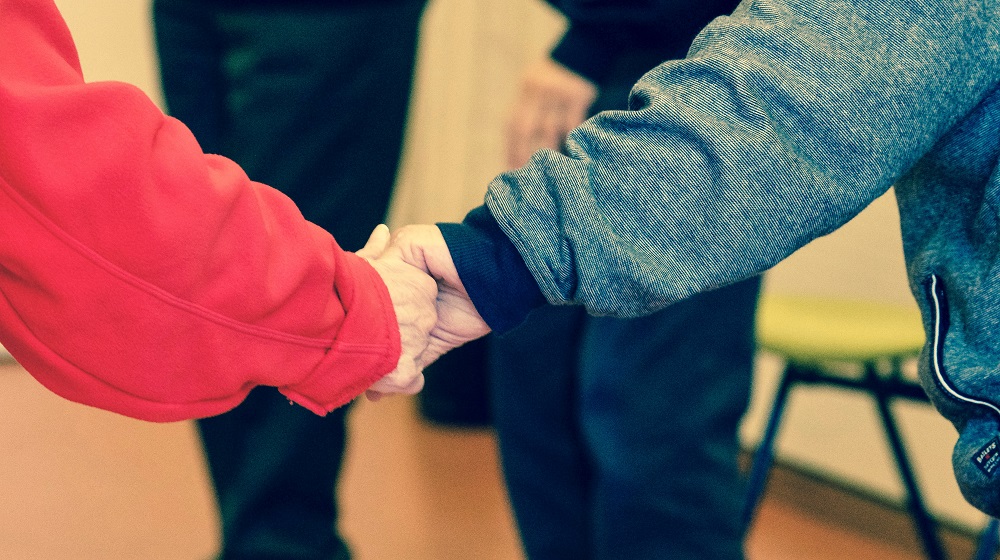 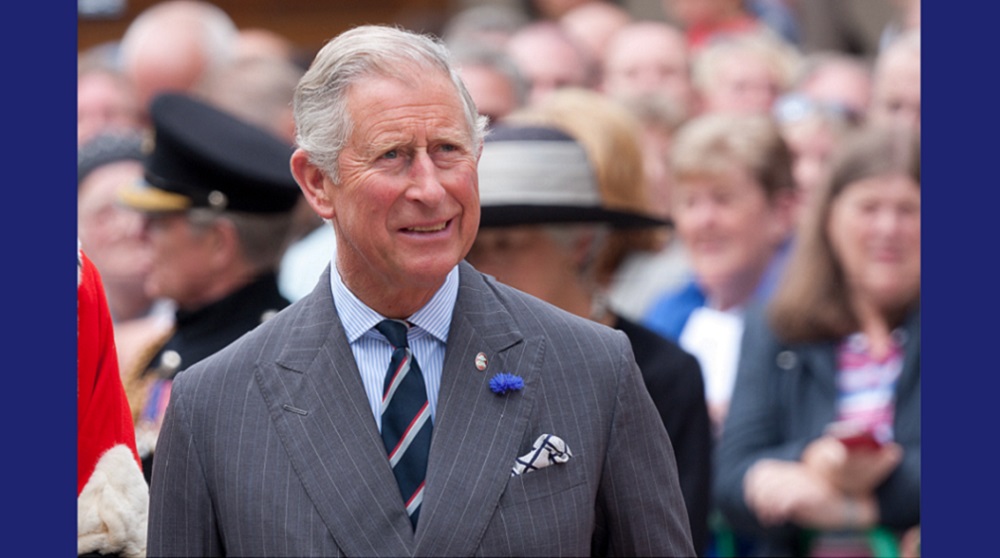 New King will be officially proclaimed in Newbury on Sunday