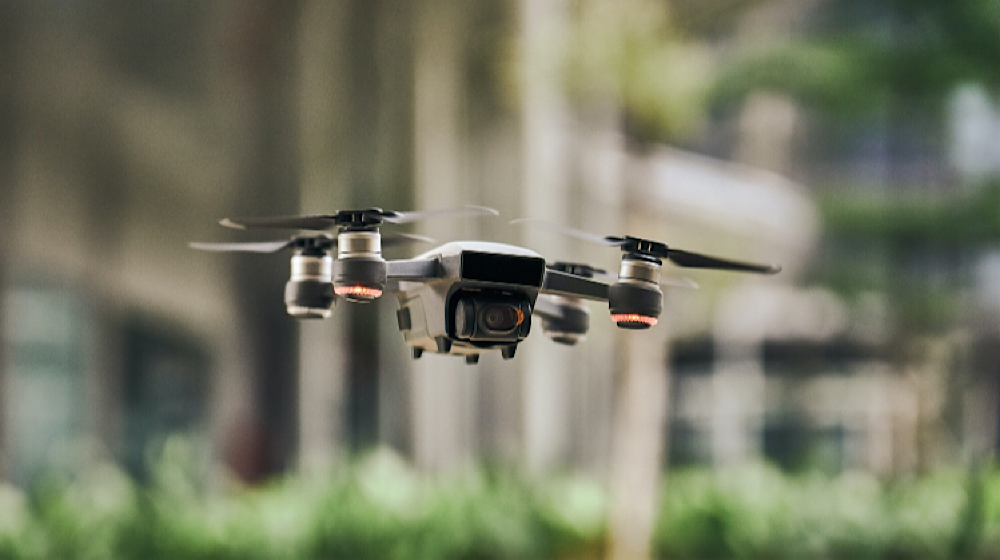 The Sunday Times magazine has named Newbury as one of six UK towns/cities which could see trials of drone shopping deliveries in 2022.

The magazine describes trials of the technology in Galway, Ireland, which are set to be rolled out shortly, it says, to the country’s capital city, Dublin.

The company running the trials has reportedly applied to the Civil Aviation Authority for approval to run the pilot operations in the UK.  The Sunday Times reports that these “plans have support from Grant Shapps”,  the Secretary of State for Transport.

You can read the full article on the Times subscription service here: https://www.thetimes.co.uk/article/drone-deliveries-a-gift-from-above-gcq0fk6hb

We are open! – website about re-opening shops and businesses in Newbury 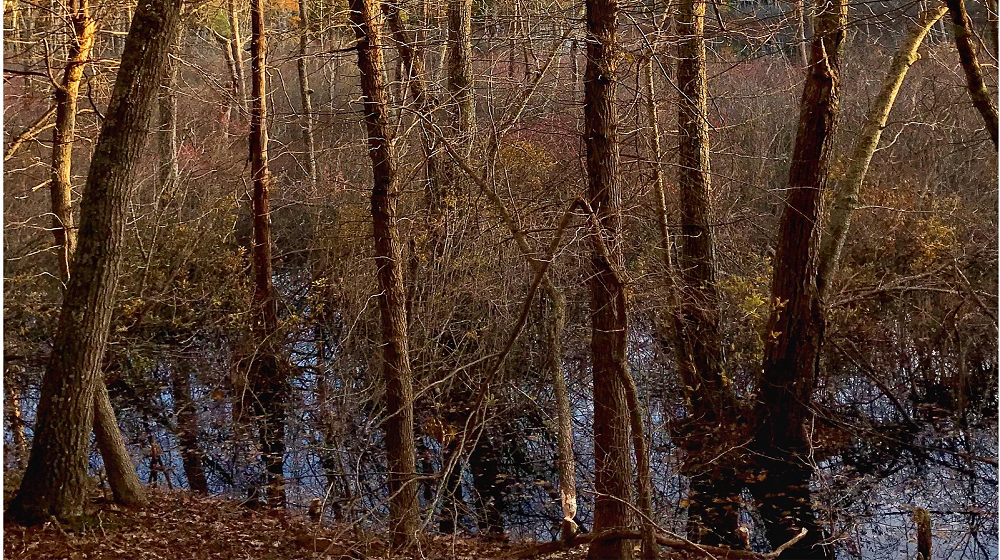 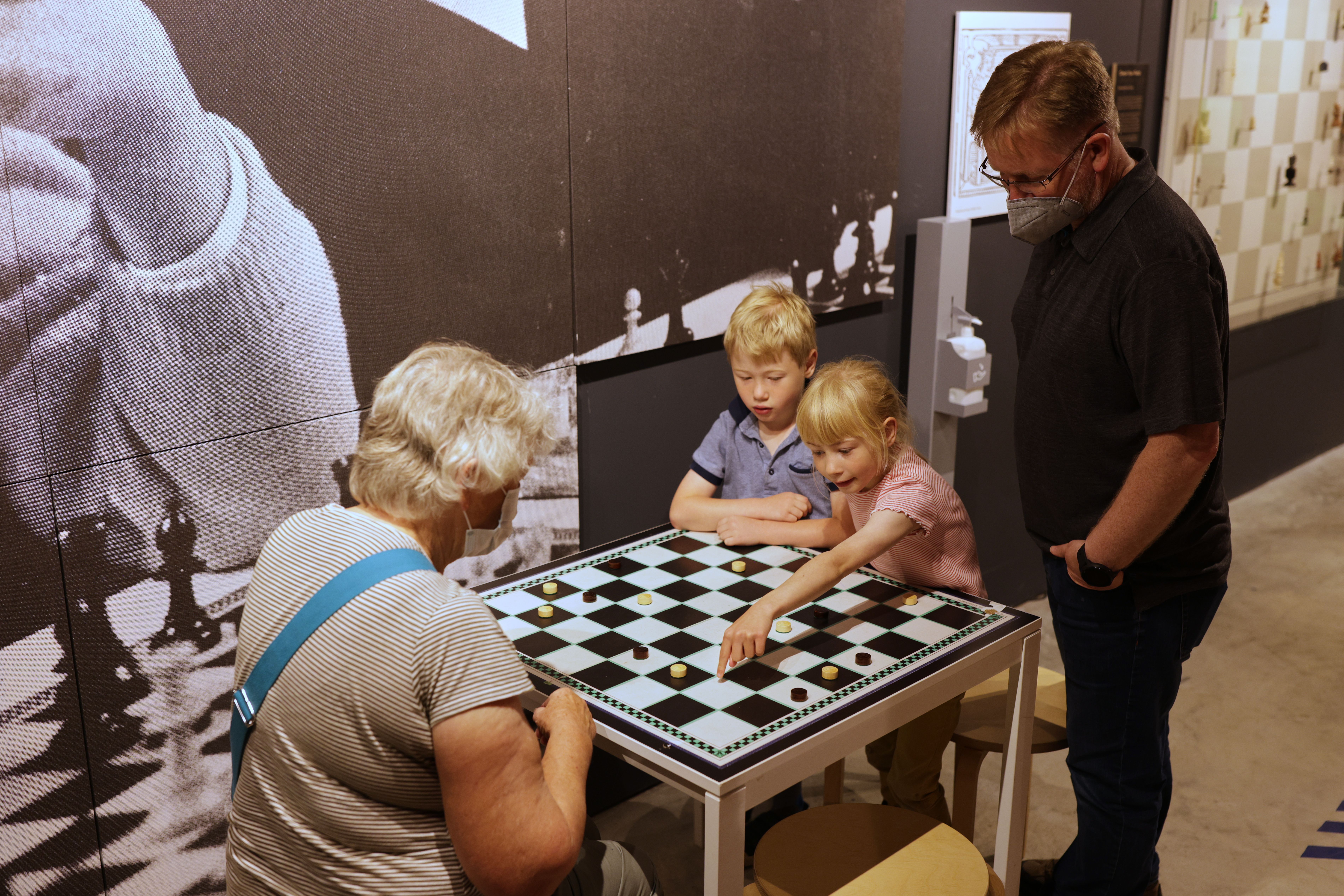 Excellent exhibition of board games at The Base, Greenham