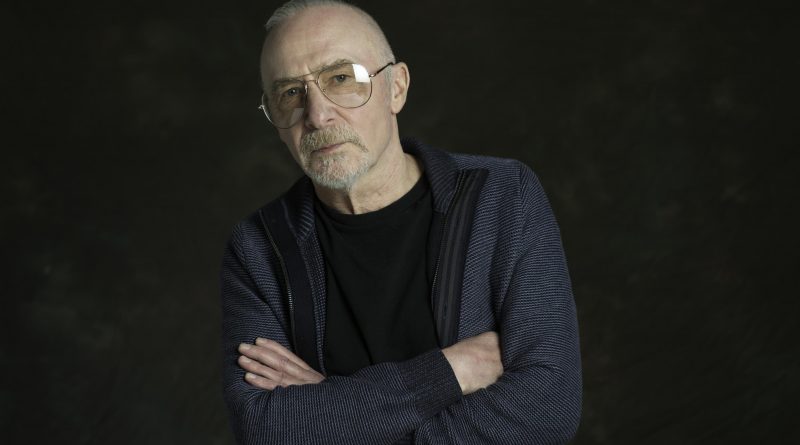 Regarded as one of the UK’s most distinguished and original songwriters Graham Parker is perhaps best known as lead singer of Graham & The Rumour who preceded the arrival of punk rock and new wave, his career has spanned over 40 years and was recently reinvigorated when acclaimed US film producer and director Judd Apatow cast Parker in his hit film ‘This Is 40’, featuring a performance by GP & The Rumour that signalled the band to reform to play a series of now legendary come back concerts.

The support on the Graham Parker tour will be Stephen Wilson Jnr.

Tickets are available online at www.arlingtonarts.co.uk, or by calling the Box Office at 01635 244246. All profits from Arlington Arts Centre go directly to Mary Hare, a school and national charity supporting deaf children. 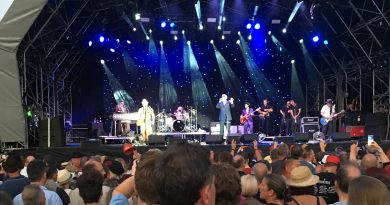 A Night of Madness 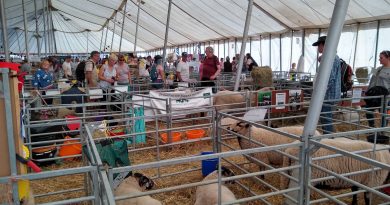 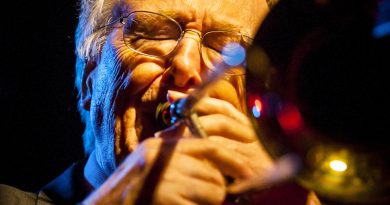