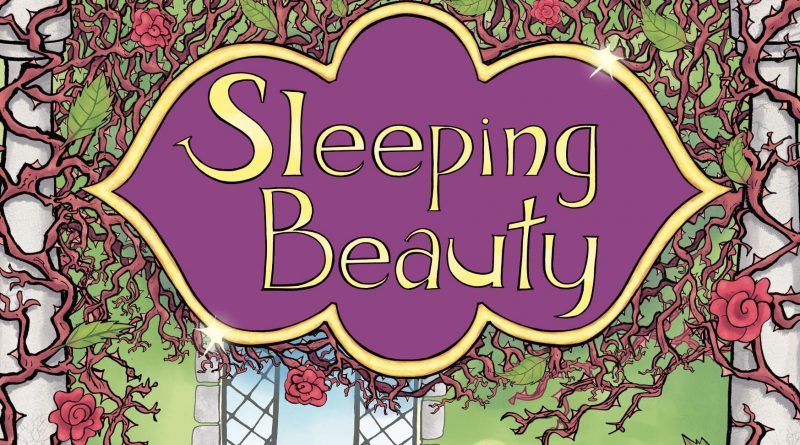 Wakey wakey! The Corn Exchange Newbury has announced the full cast for its highly anticipated pantomime, Sleeping Beauty, which runs from 29 November 2019 to 4 January 2020.

There is a welcome return for Matthew Grace, who has appeared in nine Corn Exchange pantomimes, and Philip Elvy, who previously starred in 2007’s Beauty and the Beast. A warm Newbury welcome goes to some new faces in the cast including Ben Barrow, Jay Alexandra Bennett, Katharine Bennett-Fox, Lara Denning,who recently appeared in the West End production of The Secret Diary of Adrian Mole, and Nick Read. Joining them in the ensemble is Charlie Bassett Cross and Thérèse O’Sullivan.

Performing alongside them will be 12 talented local young performers aged between 8 and 15 years.

Produced by the Corn Exchange, this year the pantomime is written and directed by comedy theatre company Plested & Brown (comprising Clare Plested, Adam Brown and Amanda Wilsher). Audiences will remember Clare Plested and Adam Brown for their infamous performances in Corn Exchange pantomimes, the last one being Sleeping Beauty in 2010, and they were a resident theatre company at New Greenham Arts.

Adam of Plested & Brown says ‘Crash Bang Wallop what a stellar cast we’ve gathered for our very first panto; actors with serious comedy chops, a West End leading lady and a selection of the UK’s top improvisors. Newbury is certainly in for a treat this year – Christmas can’t come quick enough!’

This ever-popular pantomime has become a fun-filled tradition for the families, attracting over 20,000 people from Newbury and beyond, packed to the rafters with uplifting and catchy songs, high energy dance routines, comic thrills, plus plenty of magic and sparkle. 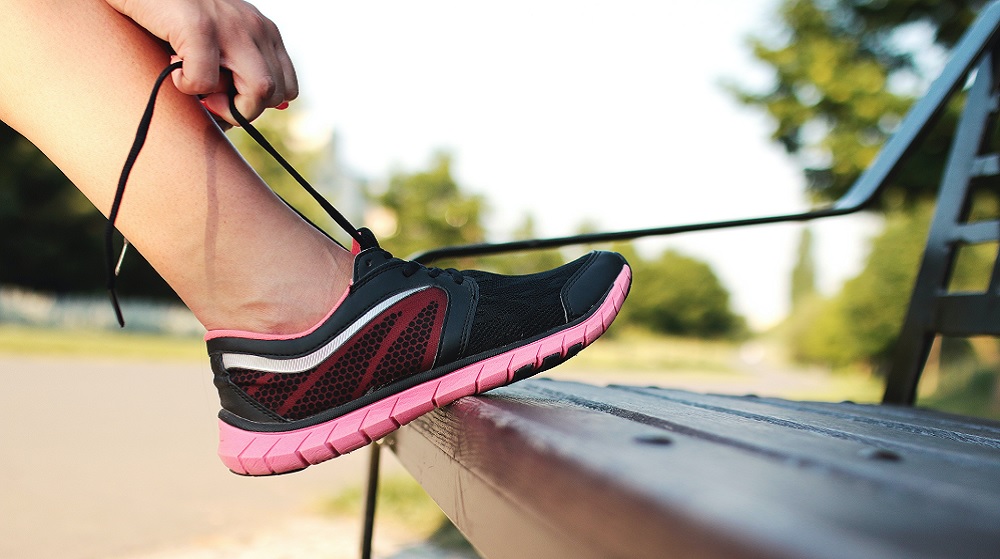 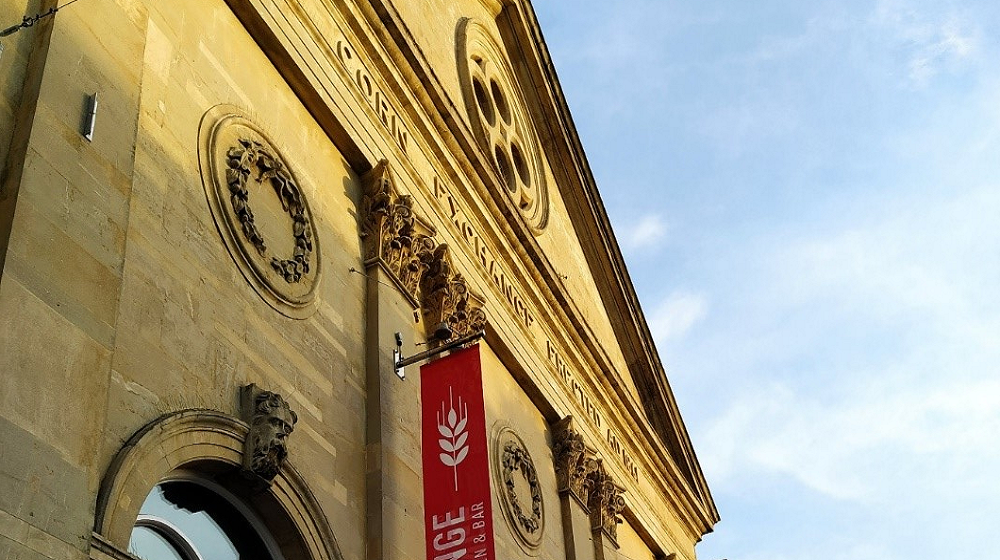 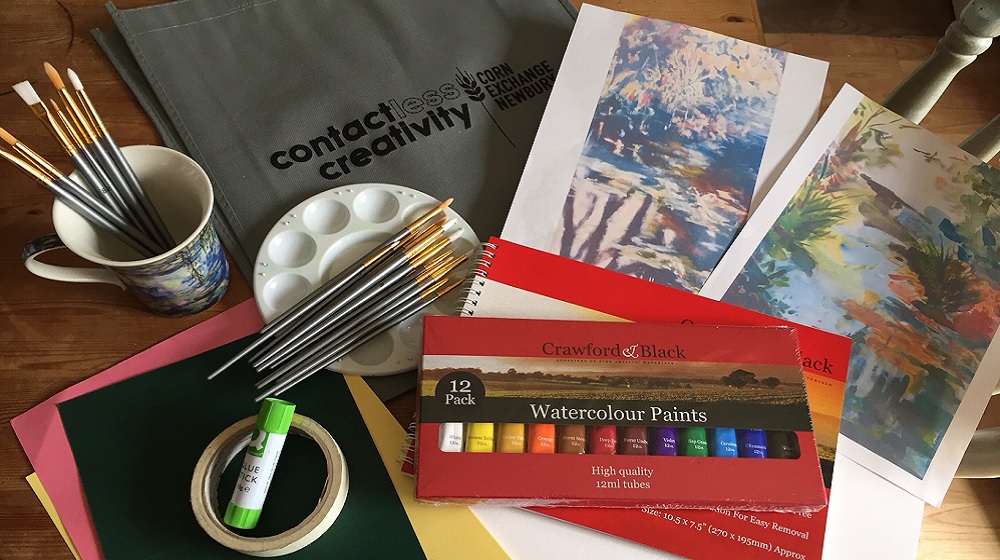 Lockdown art exhibition at The Base, Greenham