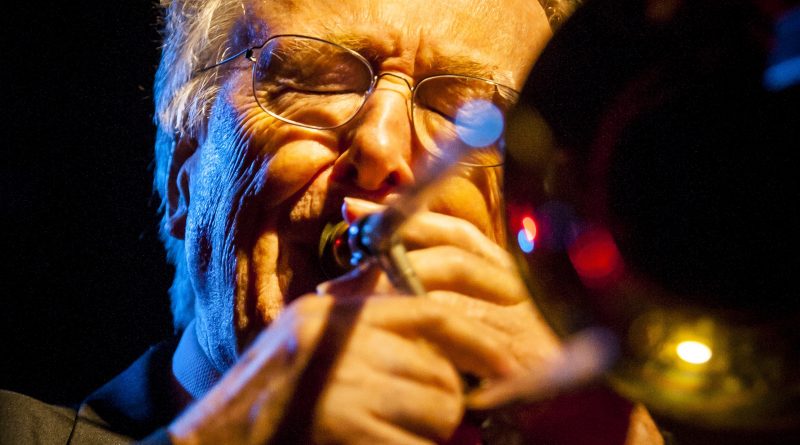 Active in the music scene since 1949, this year Chris Barber celebrates the 70th anniversary of the start of his musical career.  Over the years Chris has released hundreds of recordings, performed in more than 15,000 concerts and in 50 different countries. Chris Barber is also one of the initiators of pop music today, as he gave stage to many American blues musicians during the ‘50s for the first time in Europe, including Muddy Waters and Sonny Terry. These musicians later inspired the likes of The Rolling Stones and The Beatles.

With favourites including Bourbon Street Parade, Jubilee Stomp, Petite Fleur, Ice Cream, When the Saints Go Marching In and many more, the evening will appeal in equal measure to the aficionado and the newcomer.

The Big Chris Barber Band performs at the Corn Exchange, Newbury at 7.45pm on Thursday 31 January. Tickets £22.To book tickets please visit www.cornexchangenew.com or call the Box Office on 0845 5218 218 (calls cost 2p per minute plus your telephone company’s access charge). 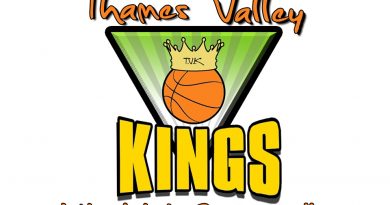 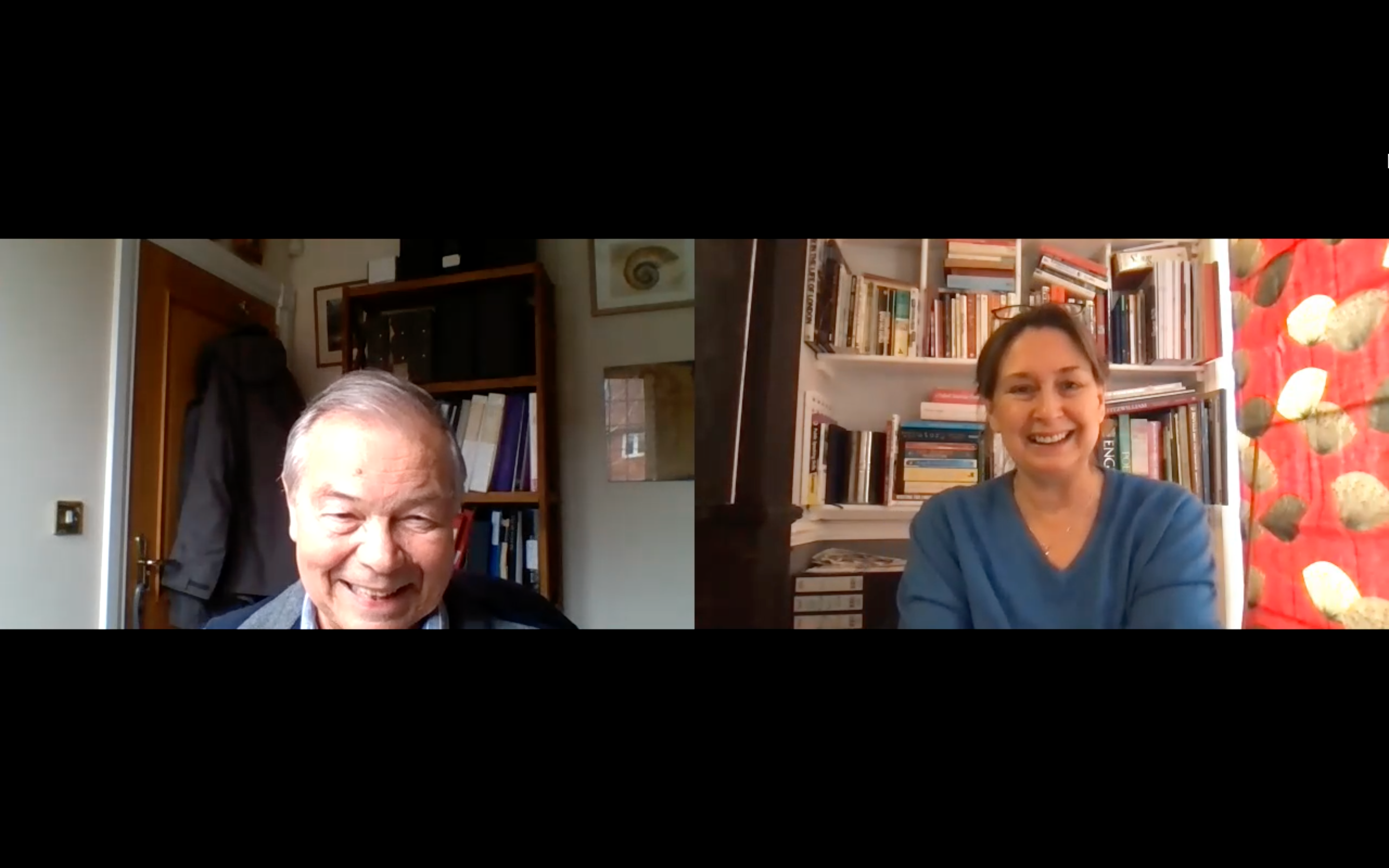 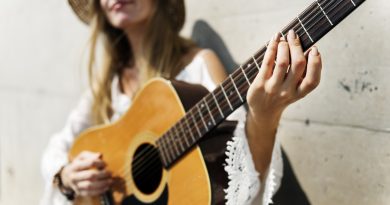