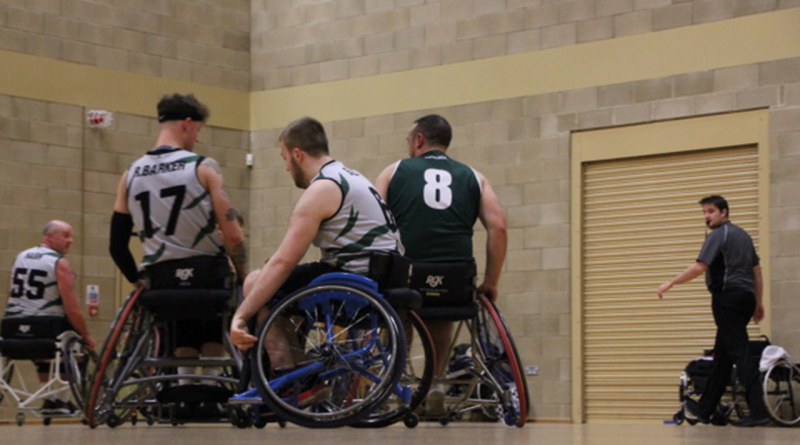 Thames Valley Kings Division 2 team hosted Plymouth Raiders this past Saturday hoping to keep their 100% start to their season in-tact.

Kings took control from the tip-off from the start with strong offensive and defensive displays from the entire team, Reece and Liam Barker finding the scoreboard to take an early 14 -4 lead before Raiders rallied back to bring the game to 16-10 at the end of the quarter.

The 2nd quarter started in similar fashion with Kings defense dominating with Raiders only hitting 4 points for the whole quarter. Kings offense punishing the Raiders with another 16 points coming from Chris Nash, Joe Humphreys, and the Barker Brothers. Kings leading with a healthy  32-14 lead at Half Time.

Kings continued to expand their lead to 46-25 in the 3rd as Nash and Barker Brothers continued to find great shooting form. In the final quarter,   Kings also found more baskets from PJ O’Donovan and even coach, Grant Barker and saw a spectacular three-point effort from Reece Barker. The game-ending 63-37 to Kings.

With this win, Kings will lead the table undefeated with  5 Wins over the Christmas break.

Division Two Coach,  Grant Barker said: ” It was a good solid performance from the team and it’s great going into the Christmas break top of the league undefeated “. 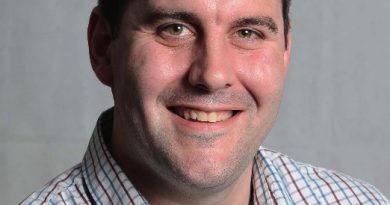 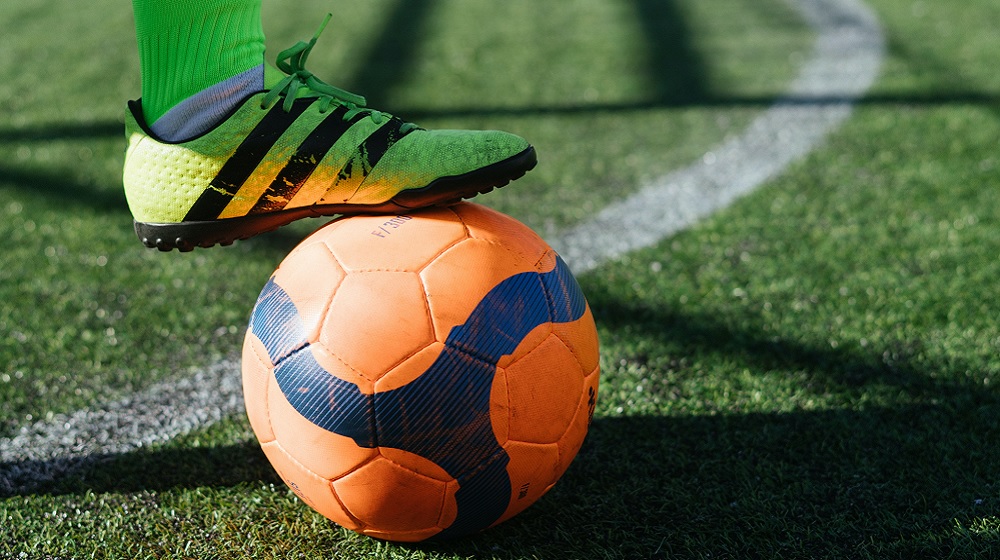 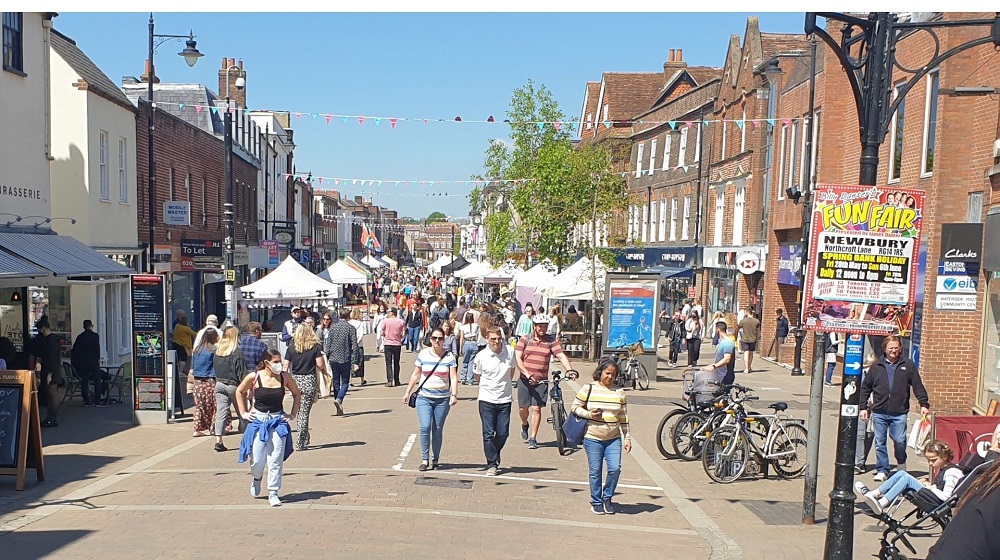