Resident’s requests for a new play area for under 5’s on Stroud Green have been answered with a boost of new equipment worth £15k.

New equipment (Ambulance and Flower Play Panels, Aeroplane Springer, Talk Tubes and a Multi Play Unit) has now been added to the existing play area to make it more appealing to the younger age group.

The £15k came from developer’s contributions and £5k from a successful Members Bid by Greenham’s Ward Member, Cllr Billy Drummond.

“I’m absolutely delighted that my bid has helped to upgrade the play area. It is vitally important that the younger children have a place to play safely and interact. I’m sure the new equipment will be well used and enjoyed.”

“I too am delighted that we were able to support this project. It will make a big difference to the younger children of Greenham and to their parents.” 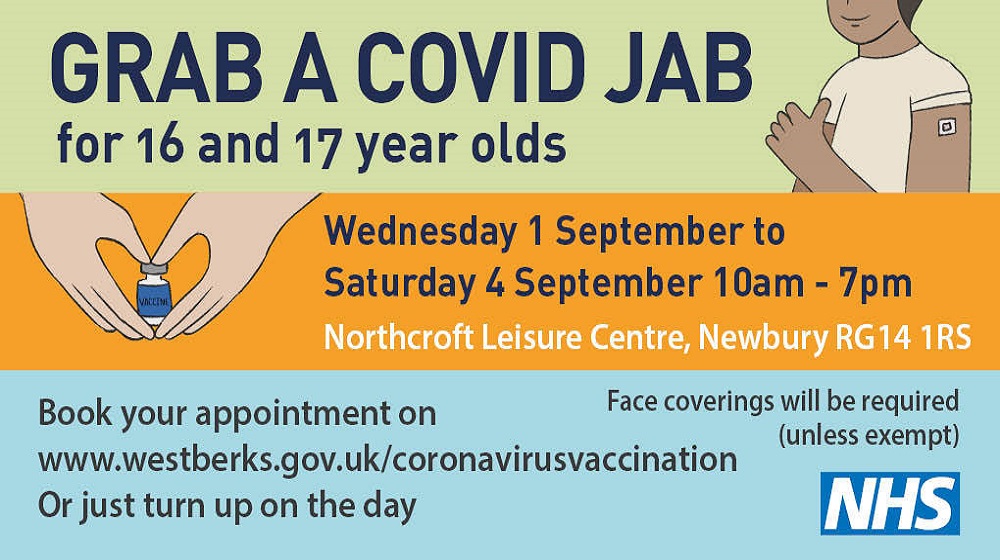 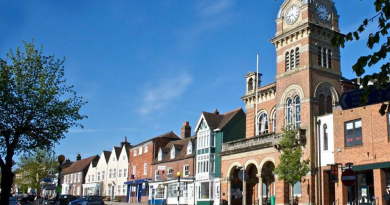 Hungerford and Kintbury level crossings to have overnight closures 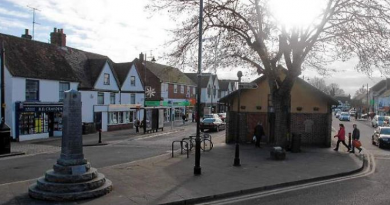