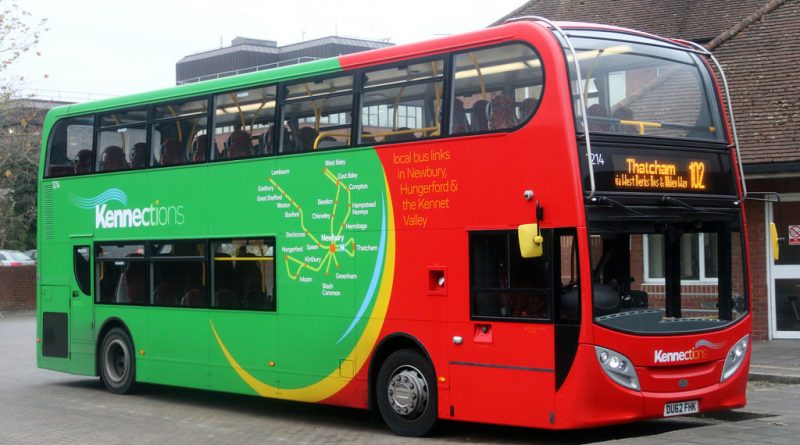 Reading Buses are going public with information on a number of recent vandal attacks on their vehicles in a bid to deter would-be vandals in the future.

The most recent act of vandalism occurred when a bus window was smashed in the third incident on a Reading Buses vehicle in the Burghfield and Mortimer areas in the last six weeks.

The latest act happened on Saturday 24 March caused by two customers who had been on the bus – with one of the pair throwing an object at the bus windscreen after getting off. Fortunately, say Reading Buses, no-one was hurt in the incident.

Using their on-board CCTV system, Reading Buses are now working closely with the police to identify the pair involved.

“We would like to reassure members of the public that our buses are very safe and that we still do have a very low-level of anti-social behaviour.

“That being said, these latest incidents give us cause to remind the public that we have recently helped to successfully prosecute people for vandalism – which has resulted in them being fined substantial amounts to help pay for the damage they have caused, including one fine of £1,500.

“The company will ensure that we continue to work with law enforcement to catch vandals in the future and ensure that this acts as a deterrent to would-be troublemakers.

“We are concerned, however, that we are now seeing buses in Burghfield and Mortimer on our lime 2/2a route being targeted by mindless vandals. We are thankful that no one has been hurt in any of these stupid and thoughtless incidents.”

He went on to explain how the CCTV system can help catch perpetrators away from the bus too.

“Our CCTV covers both the inside and outside of the vehicle so we can also use it to identify vandals who have not boarded the bus.

“Whilst we are mindful of ensuring a good bus service continues in the Burghfield/Mortimer area, if incidents on our buses are repeated it could lead to us reviewing the provision of late night buses in the Mortimer/Burghfield area to help protect both our employees and customers.”

Reading Buses have also highlighted the related issues that vandalism brings, with buses that have smashed windows or vandalised equipment on board having to be repaired which means one less bus available to go out on the road.

At the same time, any repair bill increases the cost to the company which could, in turn, lead to rising fares to try and recoup the expense.

“We would appeal to anyone who thinks it is just a bit of fun to attack buses to consider the implications of their actions. They could seriously hurt someone on the bus, take a bus out of service which could affect their friends or family with the likely outcome they will be caught and end up with a criminal record as well as being fined a lot of money.” 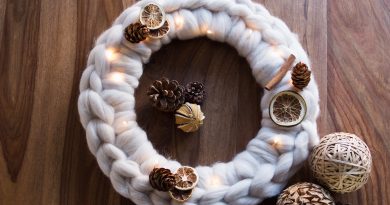 Christmas Craft Fair at The Base 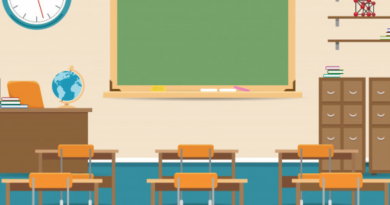