Last Sunday, Newbury Ladies First Team stormed back to the top of the Premier Division table, despite falling a goal behind early on against Woodley United Ladies at the Donnington Recreation Ground.

In a double blow in the opening period, they also lost Captain, Becky Anderson to a shoulder injury, after a particularly strong challenge when she was under pressure to clear in the final third.  But Newbury’s players re-grouped well and they pulled themselves back on level terms in the 26th minute when an Ellie Reed corner found the head of Molly Baker, who scored from close range to make it 1-1.  And it stayed that way at the half time break.

It was a closely fought encounter, between two equally experienced teams.  But it was the visitors, Woodley, who started the stronger in the second half, with Newbury facing some sustained pressure in their half.  But Newbury’s defence remained solid and in Erin Davis-Donne, they had a goalkeeper in inspired form.  She made what proved to be a match winning save in the 68th minute, when Woodley were awarded a direct free kick from 30 yards.  Despite a powerful strike from the Woodley Skipper, Davis-Donne rose superbly to meet the shot one handed and tip the ball up and over the cross bar for a corner.

Newbury remained in the match and within two minutes the game had turned.  As the tireless Rachel Allwright pinched possession in the middle of the park, allowing Tracey Beales to break forward with speed.  Her defence splitting pass found Gabriely Da Silva and she made no mistake with a thumping finish into the top corner to give Newbury a 2-1 lead.

And Newbury made sure of all 3 points just six minutes later, when this time Da Silva turned provider for her strike partner, Beales to finish clinically and make the score-line 3-1 in Newbury’s favour with just 14 minutes of the game remaining.

This had been an even more convincing win than the away game between these two sides just three weeks earlier and for the first time in their Club’s history, Newbury Ladies FC has recorded the double in league wins over Woodley United Ladies in the same season.  So with other teams in cup action, Newbury returned to the top of the pile and they remain undefeated so far in the league campaign, with three wins and a draw.

The ladies are back in action this Sunday away to Warsash Wasps in the Southern Region Women’s League Premier Division. 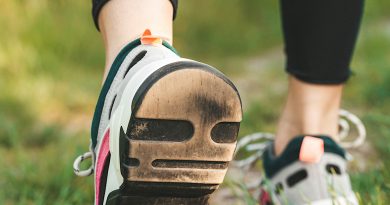 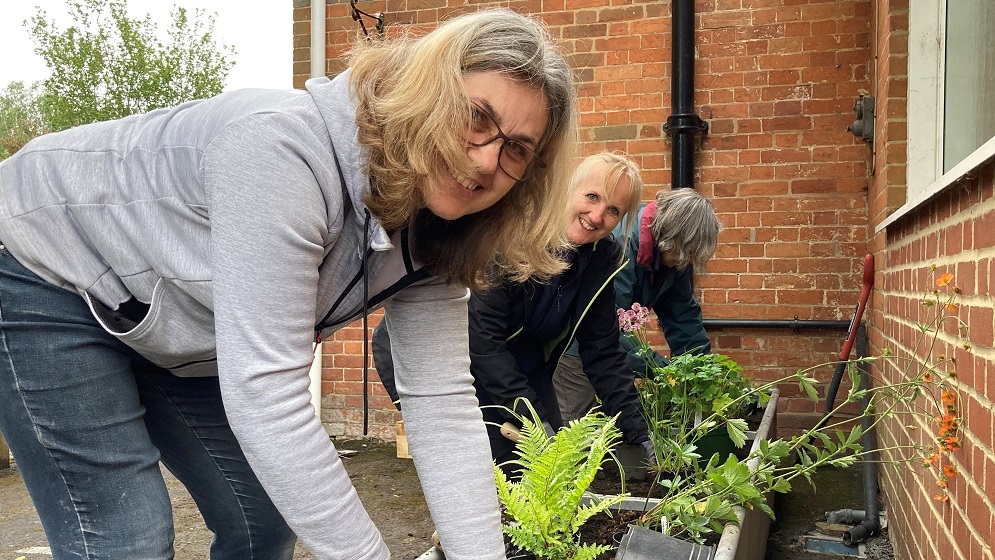