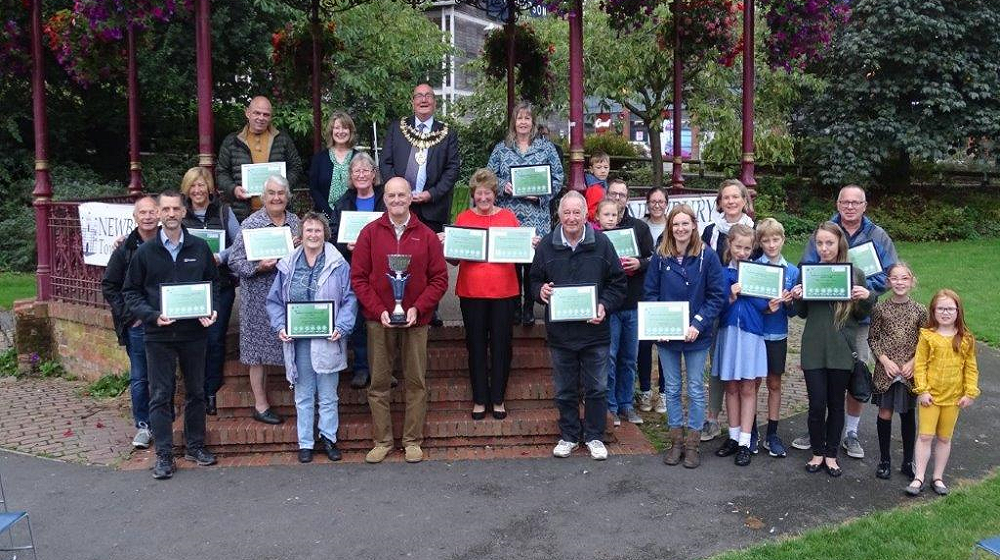 Newbury’s ‘Best Kept Allotment’ awards were presented at Victoria Park Bandstand recently. The Mayor of Newbury, Cllr Billy Drummond Council presented awards to tenants who were judged to have kept the best allotment plots on each site. This year 21 awards were given out, including ‘Best Newcomer’, ‘Best Plot’, ‘Best Schools Plot’, ‘Best Site Overall’ and this year a special award, sponsored by Yew Tree Garden Centre in association with Newbury in Bloom, was given to one tenant whose allotment plot stood out as the very best across all six sites!

The plots were judged on a number of different criteria which included the overall visual impact, effective use of plot, produce variation, pathway condition and any special provisions for wildlife. The judges commended the efforts made by tenants, there were some ‘bug hotels’, ‘bee tubes’ and ponds so that amphibious creatures could thrive in the area. The judges were amazed at the ingenious ways that the allotment tenants utilised the space they have.

An award was also given to Falkland Primary School who tend an allotment plot at Wash Common.

A special award was presented to Sheila Smith from the Parsons allotment site, as her plot was judged to be the ‘Best Plot Over all Sites’.  Sheila was presented with a £100 voucher from the Yew Tree Garden Centre.

Claire Hall, Director of Yew Tree Garden Centre was one of the judges and enjoyed visiting the allotment sites for the judging saying, “The evening of the judging was fascinating as we criss-crossed Newbury to view a number of allotment sites. I was very impressed with the quality of the individual plots, the community feeling evident on the sites and the sheer number of allotments being tended across Newbury.”

She continued, “It was a hard choice to pick a winner, but the allotment selected was very impressive – a busy site with a diverse range of plants including flowers, fruit and vegetables. It was clear that many hours had been spent tending to the plot and the plot owner displayed excellent horticultural skills”.

There are around 550 plots in Newbury, ranging from large to small, with a variety of tenants, from people who have had a plot for years to newcomers and new families to the site who are so enthusiastic”.

He continued, “We do have a waiting list for our plots as they have become so popular during 2020 and 2021 due to more people being at home. If you would like have a go at ‘growing your own’ please contact us for more information”. 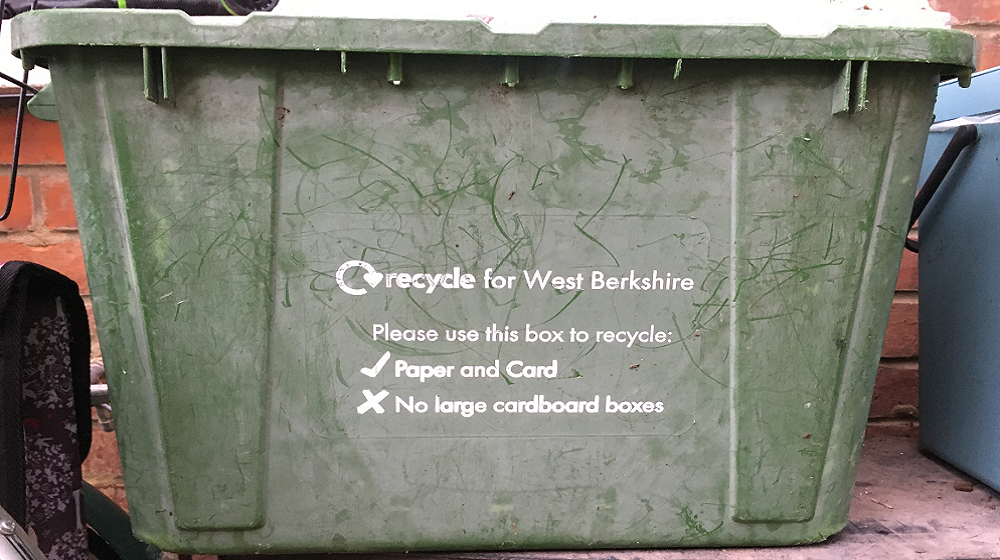 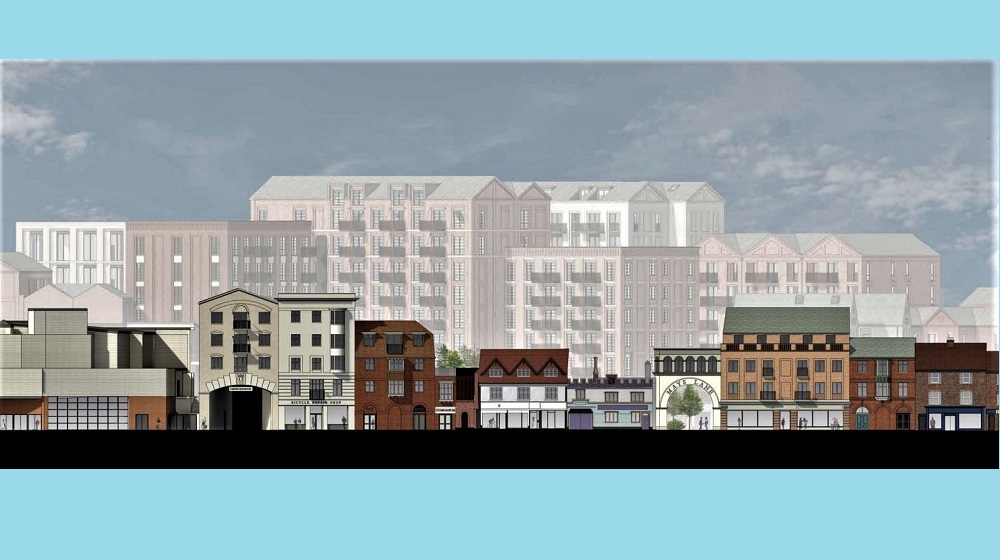