Three teenagers have been convicted of killing respected PC Andrew Harper whilst desperately attempting to avoid being captured.

PC Andrew Harper was dragged for a mile behind their car, following his attempt to stop the group towing away a quad bike, that had been stolen from outside a home in west Berkshire.

The driver, Henry Long, 19 earlier admitted manslaughter; his passengers Albert Bowers and Jessie Cole, both 18 were found guilty of the same offence by a jury at the Old Bailey in central London.  They had all earlier denied murder.

The court had heard that on 15 August 2019 as they were approaching the end of their shift PC Harper and his colleague PC Andrew Shaw answered a call on their radio at just after 11:15pm.  Arriving at the scene the car driven by Henry Long sped away; PC Harper was knocked off his feet and in what were described as “truly shocking circumstances” died after his ankles were caught in a rope hanging from the back of the vehicle which had been used to tow away the stolen quad-bike.

All three are expected to be sentenced next Friday. 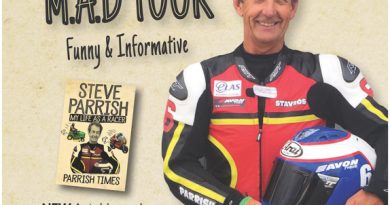 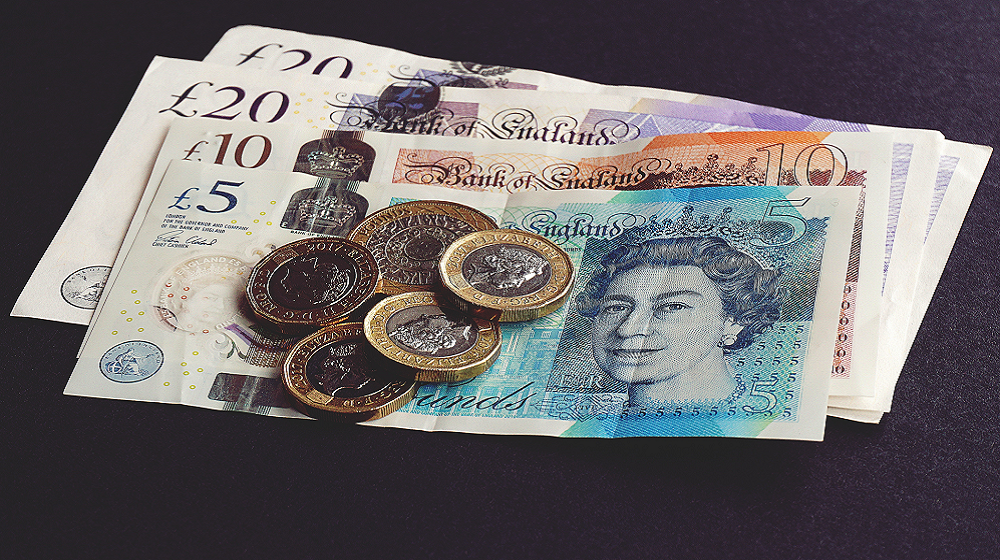 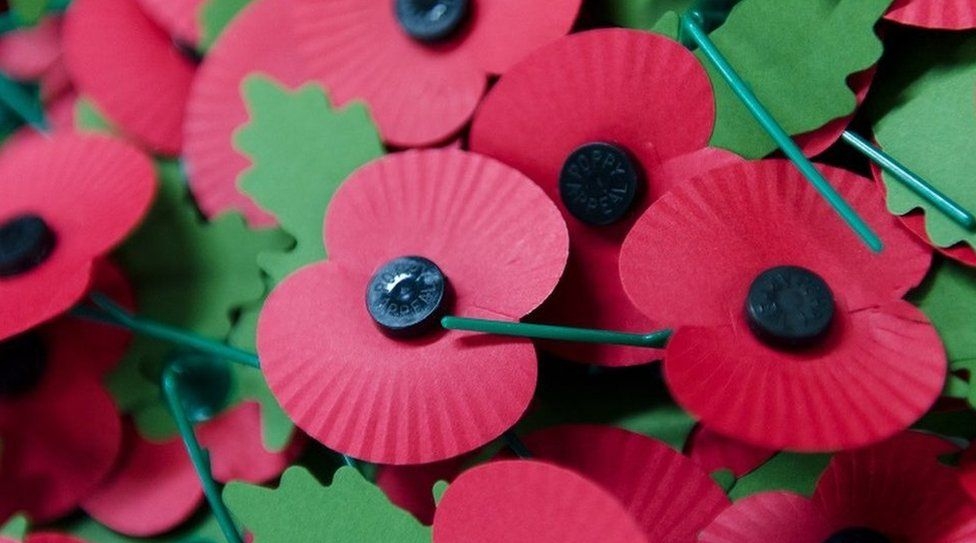