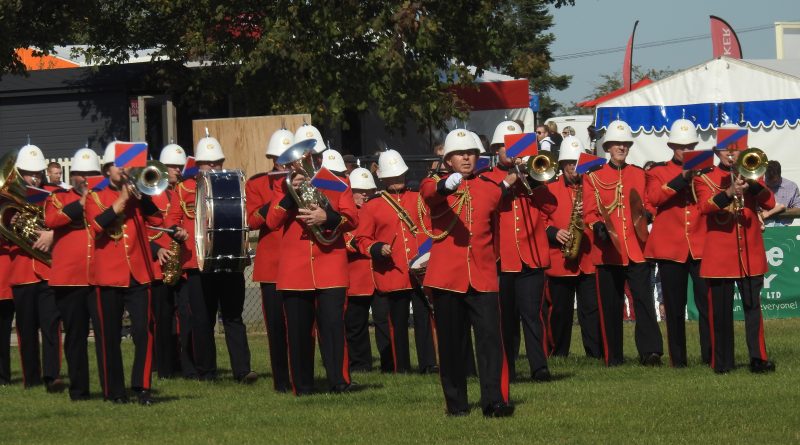 Pictures from the show 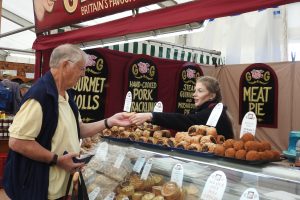 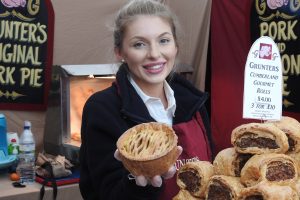 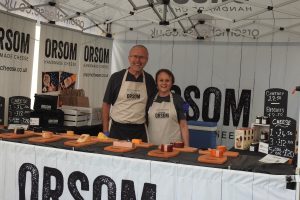 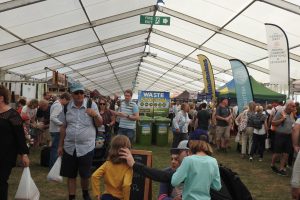 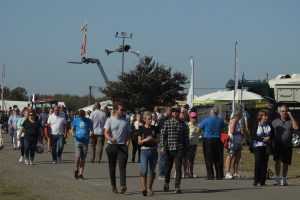 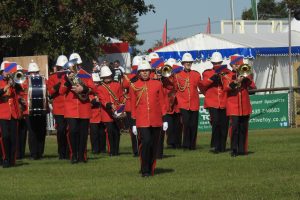 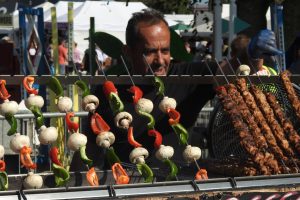 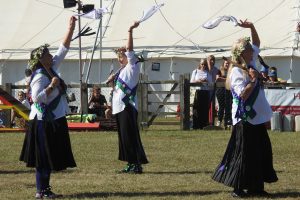 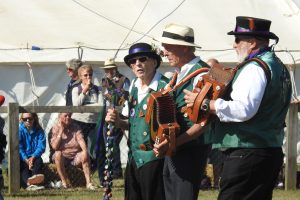 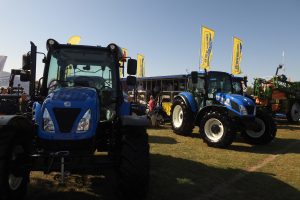 The Royal County of Berkshire Show is one of the top agricultural shows in the country.  The Show supports and promotes the best in British food and farming. It takes place over the third weekend in September annually.

The Kennet Radio team visited the show and got a real flavour of the event.

The annual event – now in its 110th year – brings together equine enthusiasts, artisans, foodies, agricultural and other retailers from across Berkshire and the wider UK.  It is organised by the Newbury and District Agricultural Society and sponsored by a number of local businesses.

This year’s show is already promising to be one of the largest to date.  The first day of the show was a beautiful day and the sun shone without a cloud in the sky.

There are over 2,000 animals at the show, and equine events include showjumping, a coaching marathon, heavy horses and the Scurry Driving Championships.

The Kennet Radio team spent a lot of their time in the food hall, which is exceptional.  The popular cookery theatre has a timetable jam-packed with some of the best chefs Berkshire has to offer, showcasing locally-sourced food.  It is running from 10am on both days, with ‘have-a-go’ opportunities for any keen cooks out there.  The Supreme Sausages stand had 10 different flavours to offer, and the hot spicy chilli was very tasty.

There were also many varieties of cheeses to choose from.

“They give us the milk that is the start point for an Orsom piece of cheese.

“We play them music, manicure their hooves – they even get back-scratchers to use.

“We collect milk daily from our own farm and also from other specially selected farms near our dairy in the Cheshire countryside”.

One of the Kennet Radio team tried the smoked cheese and can confirm that it was “Orsom”.

Two Fields Olive Oil is a family business run by brothers Harry & Will from Dorset.  Harry lives in Zakros in Crete with the 200 olive trees and Will is based in Dorset.

Together, they believe in living and farming in harmony with nature.  It was this belief and the opportunity to learn and explore their passions that led them to purchase these 200 olive trees and start producing the highest quality olive oil.  The name Two Fields is where they grow these magnificent olives.

A Great Day Out

Apart from all the great food in the food hall, there was so much to do at the show – a great family day out.

A world-class stunt show, the Extreme Bike Battle, was in the main arena.

Also topping the arena bill was the 160-strong Guards Polo Club with a pony showcase.

A special marquee was set aside for an Artisan Gin Competition.

The Rowse-sponsored Bee and Honey Tent provided insights into the latest developments in the industry and also featured honey-tasting and candle-rolling.

A Taste of Japan Marquee sought to infuse the event with an oriental twist.
Alongside sushi and tea stalls was a mini-petting zoo featuring Akita dogs. Old favourites were on show, too, including the Dog Zone, and a vintage vehicle display. 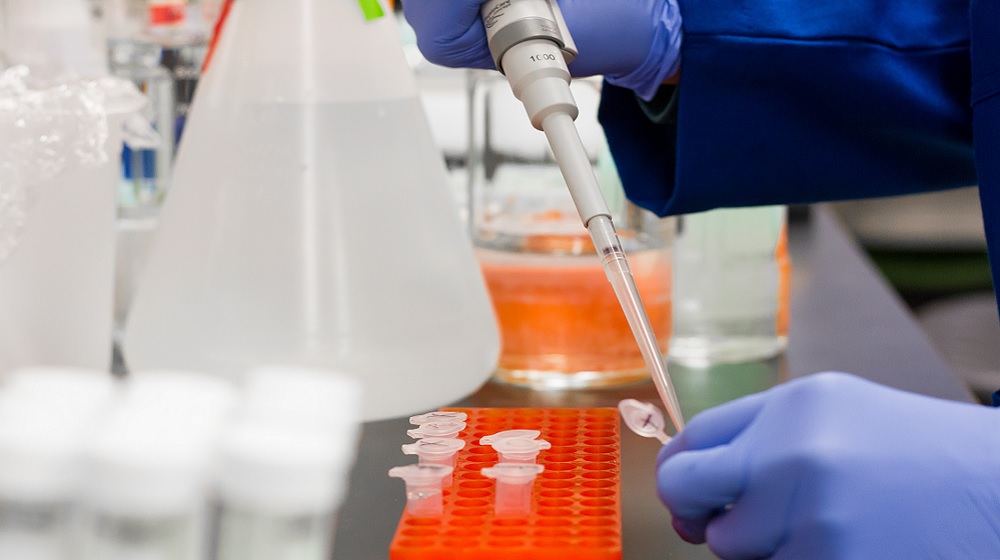