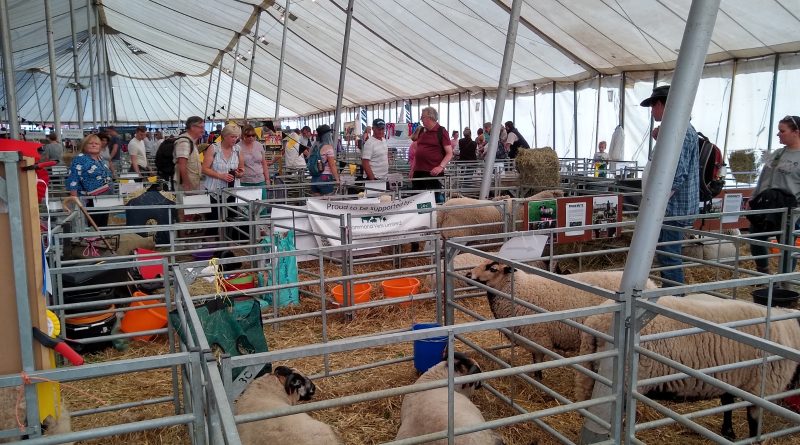 From Sheep to Tractors, from Pigs to Polo. Whatever your interest they can all be found at the Royal county of Berkshire show this weekend. The show itself has been almost continuously running since it began in 1909. Originally a horse show hosted in Enborne it has grown over the decades to become one of the most significant agricultural shows in the country now residing at its permanent home near Chieveley. Our very own roving reporters Nick Kennedy, Luke Smith and Matt Gibbs continue to broadcast live coverage from the show over the weekend. Press listen live at the top of this page to hear what’s going on. 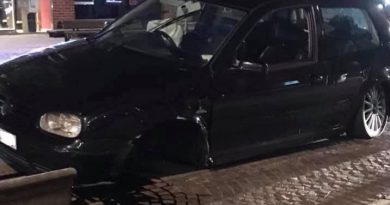 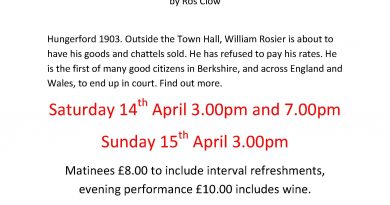