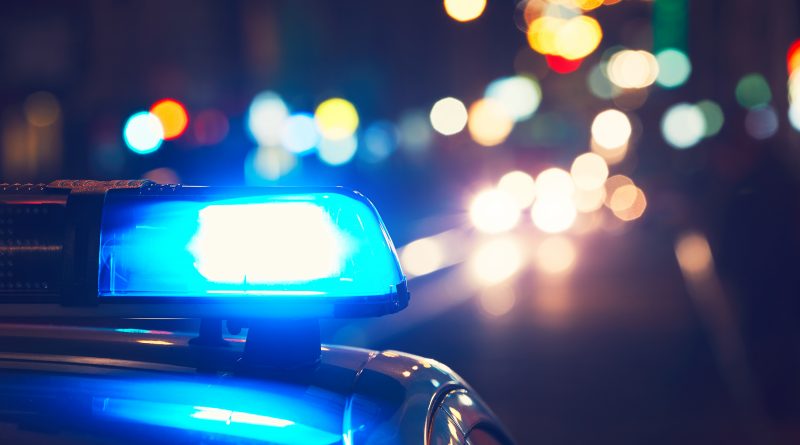 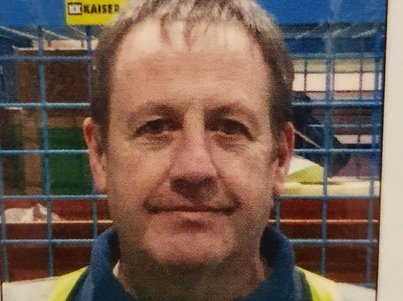 Thames Valley Police officers searching for missing man Steve Holland recovered the body of a man from the River Kennet in Newbury.
Although the body has not yet been identified, sadly it is believed it is that of Steve Holland, who has been missing since 8 December.

His next of kin have been informed, and the death is currently being treated as unexplained but not suspicious.

Steve Holland, aged 59, who is from Thatcham, was last seen leaving the Slug and Lettuce pub in Wharf Street, Newbury, at about 11.15pm on Friday (8/12).

After leaving the pub he walked towards the wharf and has not been seen since.

Investigating officer, Detective Inspector Jonathan Groenen of Force CID of Newbury Police Station, said: “I am very concerned for Steve’s welfare, he has not made contact with anyone since Friday night and has not turned up for work yesterday.

“When he was last seen he was wearing black jeans and a black jacket with a stripey jumper underneath.

“Anyone with any information regarding Steve’s whereabouts is asked to contact police immediately by calling 101 and quoting reference 690 (11/12).” 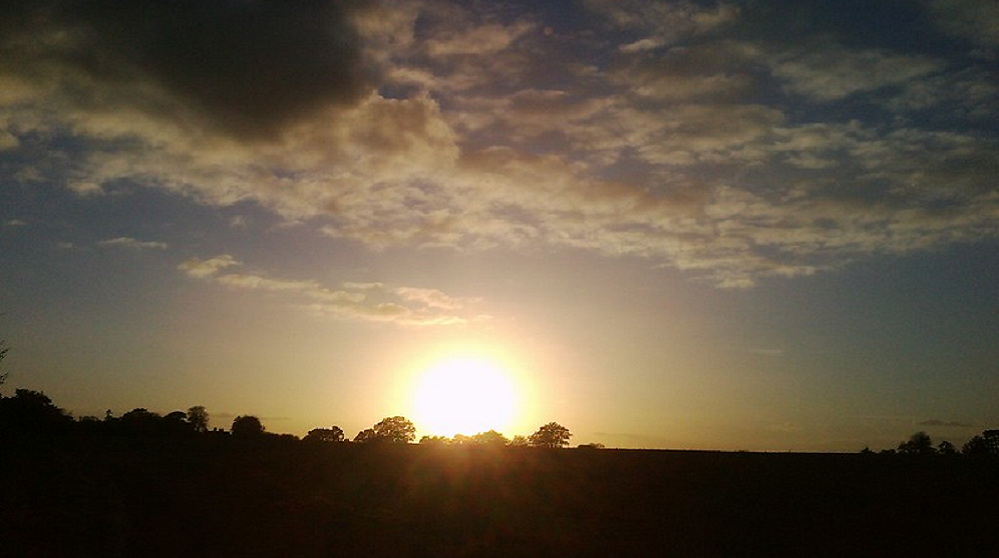 15 ways to reconnect with nature 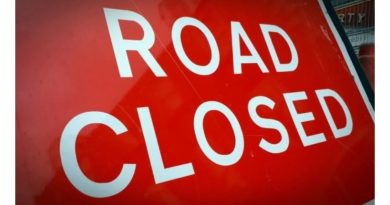 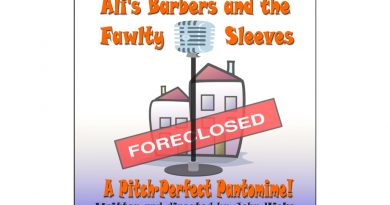