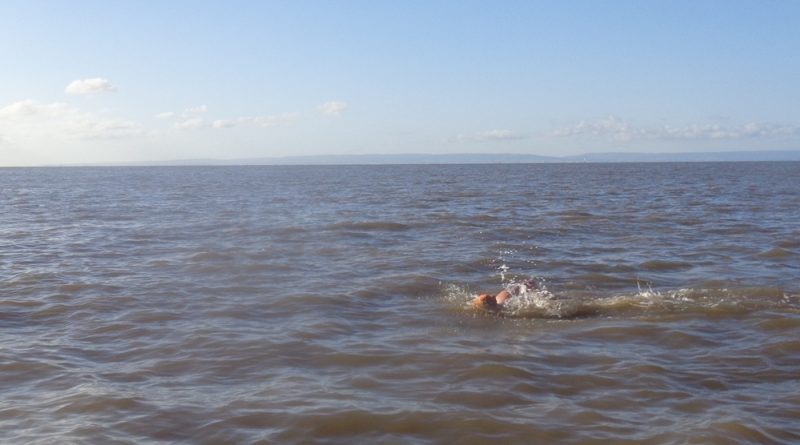 Newbury News Slider
Sat, 3 October 2020Sat, 3 October 2020 Ray Wilton 475 Views
On the 27th September, Newbury resident Joanne Jones, an open water swim coach, swam across the Bristol Channel, from Penarth to Clevedon in what seems to be the fastest ever time of the swim. She is claiming, subject to ratification by the Marathon Swim Federation, the record time of 5 hours and 27 minutes.
It’s a swim which has been done less than 20 times according to records, and not swum by a woman since 2016. Before that, it hadn’t been swum by a woman since 1982.
Joanne says “I booked the swim in June, as a way of having something to focus on while on furlough and things looked uncertain, and it helped immensely. I am incredibly proud of the swim, and hope to inspire more.”
This swim follows previous success as the GB Champion for Ice Swimming (500m) and 2nd fastest GB woman for the 1km ice swimming. In 2017 she swam the English Channel in 12h.
Kennet Radio will be following the confirmation of the record time and will update in due course.
To find out more about open water swimming, please contact Joanne at https://www.facebook.com/swimswithjo 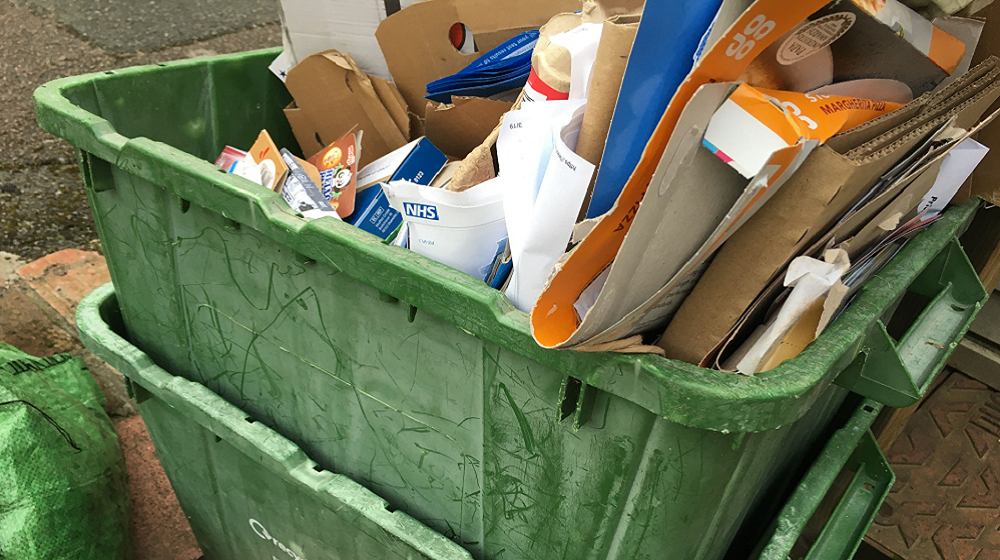 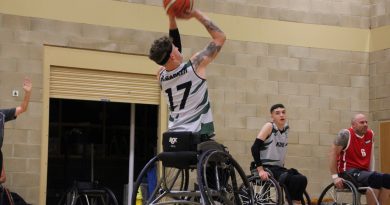 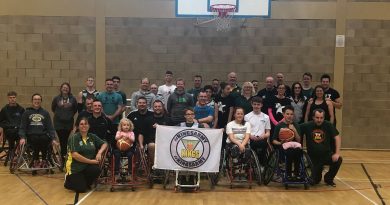