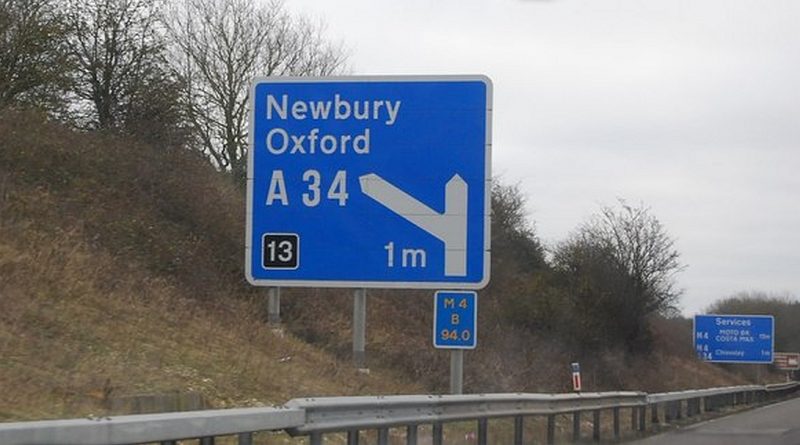 Highways England have tweeted that the planned closure of the M4 this weekend has been cancelled due to the adverse weather.

There was due to be a closure of the motorway for works between junction 13 (Chieveley) and Junction 12 (Theale) for Saturday and Sunday.

However, in the wake of Storm Alex, the Met Office have issued a yellow warning of heavy rain for South-East for this weekend. That led Highways England to abandon the planned closure.

Please see the relevant tweets below:

Arrest Made in Newbury in Connection with Rape Investigation 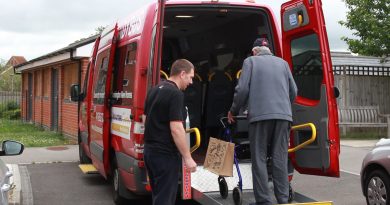 An opportunity to run the new Victoria Park Community Café