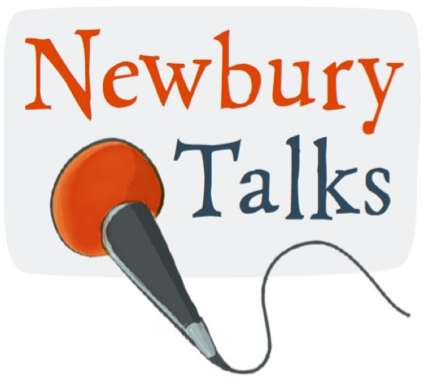 Newbury Talks is kicking off 2018 with a real showstopper of a talk from our first Pulitzer Prize Winning speaker. James Ball is an award winning investigative journalist, who worked for WikiLeaks  during its publication of 250,000 US embassy cables then, later, at The Guardian where he reported on the publication of the NSA files received from Edward Snowden.

James will be talking to us about “The Post-Truth President: What Donald Did Next…” – 3pm, Sunday 4th Feb, Balcony Bar, Corn Exchange, Newbury.

James started his journalistic career with the Bureau of Investigative Journalism, before being approached by Julian Assange to work at Wikileaks. He left Wikileaks after 3 months following concerns about journalistic practices and, before joining the Guardian in 2011, worked the research teams on Dispatches (Channel 4) and Panorama (BBC). While at the Guardian US, he played a key part in the Pulitzer Prize-winning coverage of the Edward Snowden leaks of US intelligence, the reporting of which was awarded the Pulitzer Prize for Public Service.

He recent book “Post Truth – How Bullsh!t Conquered The World” discusses how truth has become devalued in the current political environment, with reference to major political phenomenon such as Corbynism, Brexit and Trump.

West Berks Men in the final of the Denny Plate 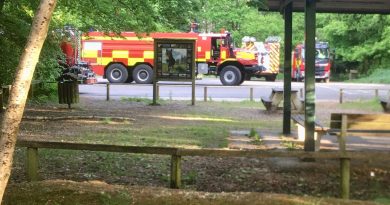 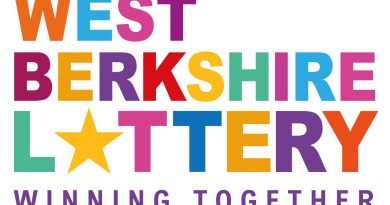 First draw for the West Berkshire Lottery this weekend!