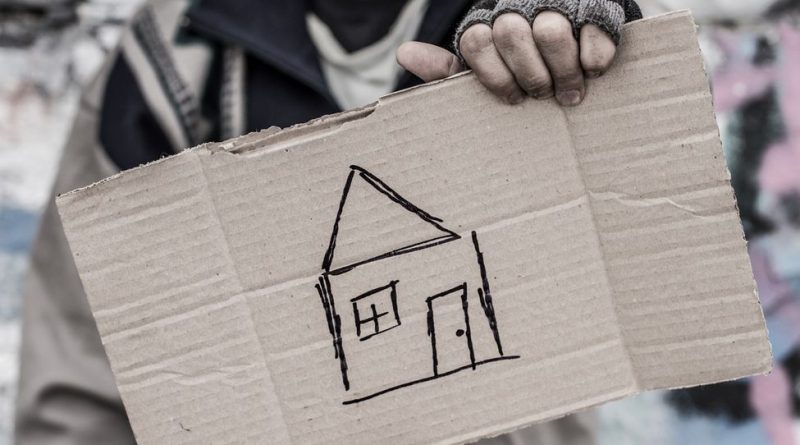 It looks like any other building but the site in West Street, Newbury has become a potential lifeline for homeless people. With sub-zero temperatures and snow, this new centre has become a welcoming place to those who have no place to go.

The centre has 13 beds and the ability to provide food, essentials, toilets and showers as well as help and assistance to vulnerable people who would otherwise be sleeping rough.

The venture is being run by West Berkshire Homeless and is reliant on donations and volunteers to keep it running. It is intended that the centre will remain open until April.

Mr Walters said: “Last year proved a big success although we were in a smaller premises. We will get them all in; there shouldn’t be anyone out there at all. There are those who will not come in, but we don’t judge anybody, they are all welcome.” 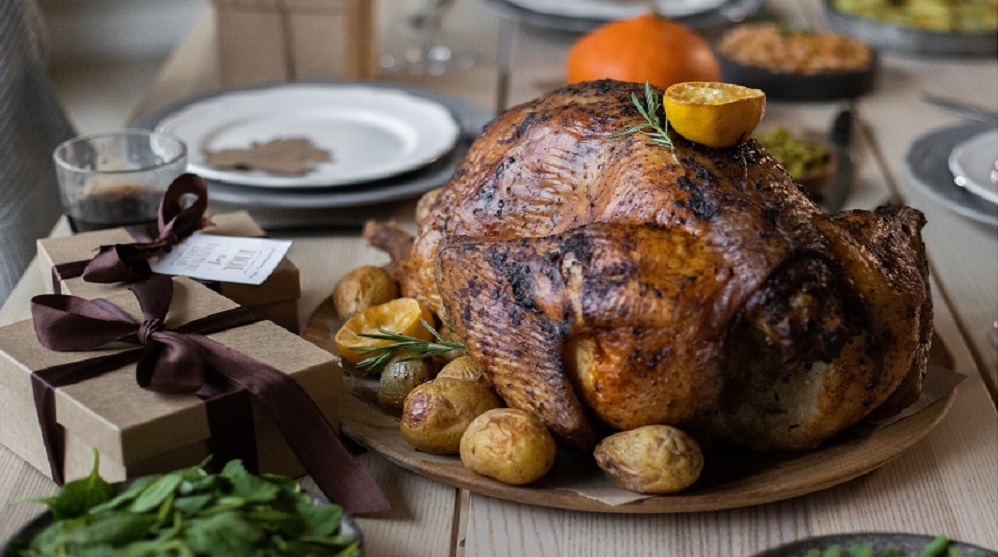 Do you or anyone you know need a free Christmas day lunch & gift delivery? 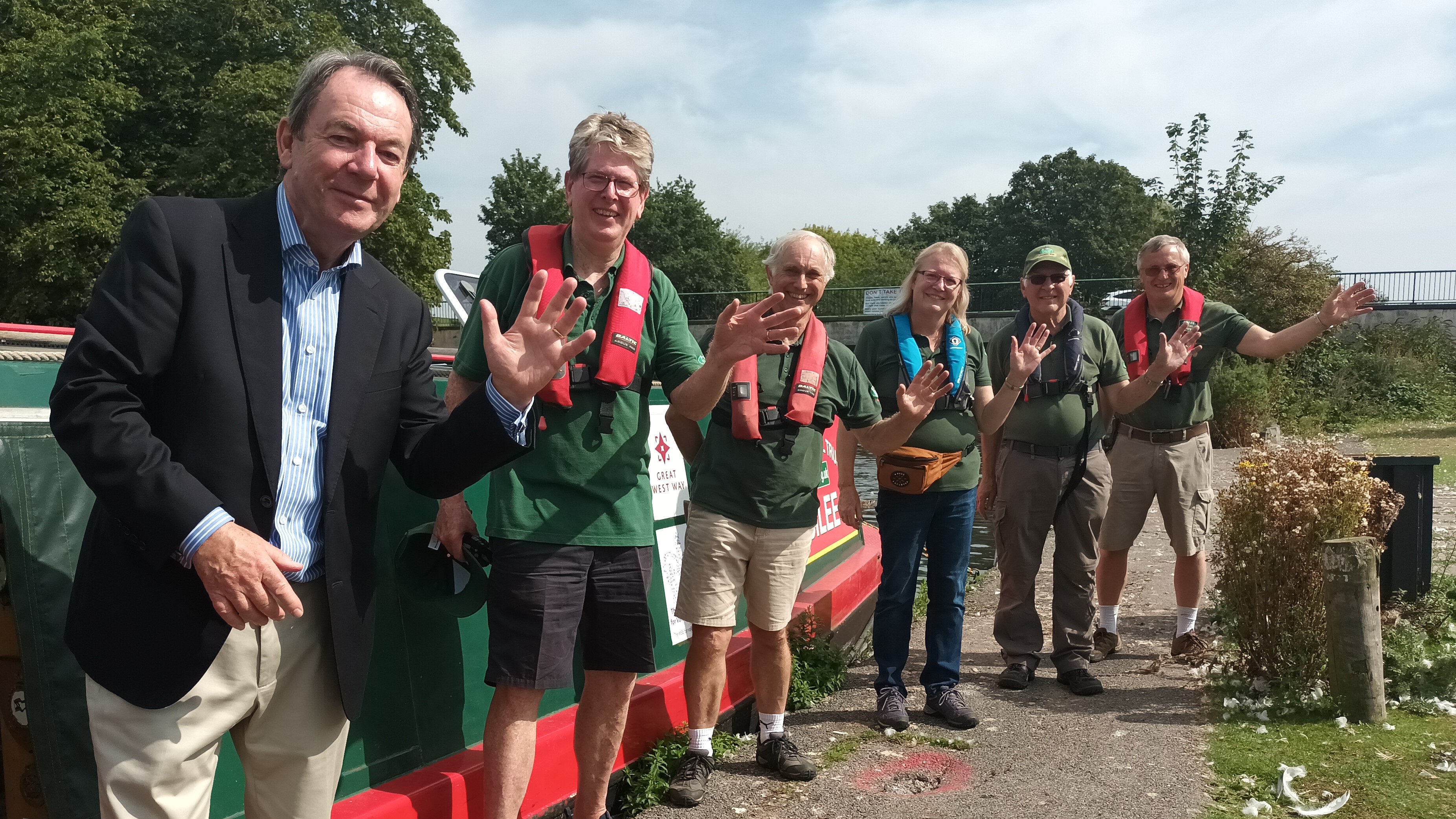