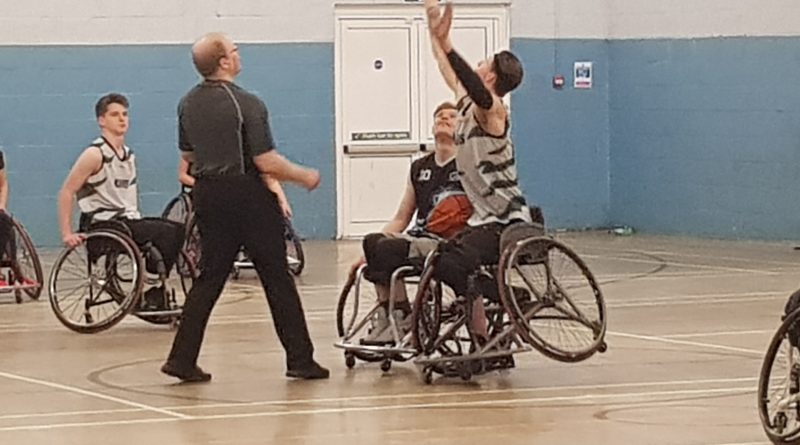 The Thames Valley Kings Junior league team returned to action this past Sunday in the second round matches of the league at Kennet Leisure in Thatcham.  In the first Match of the day, the Kings faced Hampshire Hornets.

After an early offense from Hornets that didn’t lead to a basket, Oscar Knight was straight to the basket with the first 2 points for Kings. This led to 6 more unanswered points from Corey Bloomfield, Liam Barker, and Knight which took the score to 8-0 before Hornets netted. Knight added an additional 4 points in a back and forth contest for the rest of the quarter which ended 12-7 to Kings.

The second quarter saw Kings put the pressure on Hornets with baskets from Oscar Knight, L.Barker, and Dan Smith. As the teams went to the bench for the halftime break there were seven points difference  Kings 20, Hornets 13.

The third quarter saw an end to end play between both teams with further baskets from L. Barker and Wez Newman, Both teams adding 6 points each. Kings 26 Hornets 19

The final quarter saw a range of players netting baskets for Kings including L.Barker, Knight, Smith, Newman and the first points of the game for Joel Clifton as the Kings extended the final gap to 13 points to pick up the win 40-27.

The second game of the day saw the Tornados face the Hornets which was a little bit more one-sided as it ended, 64-14 to the Tornados.

The final game of the day saw the Kings battle the Tornados, Kings won the tip thanks to Reece Barker and he was straight to the basket to open up the scoring for the team, This started some end to end basketball with L.Barker, Smith, and Knight all netting for Kings before R.Barker helped stretch the Kings lead late in the quarter thanks to some great defeating from all Kings members keeping the Tornados at bay. Kings led at the end of the first quarter 14-7.

The second quarter saw great style and finesse from the Kings who extended their lead thanks to Knight and the Barker Brothers. Some excellent defeating all around frustrating the Tornadoes forcing only long-range shots. At the halftime break, Kings 28 Tornados 13.

The third quarter saw a fightback from Tornadoes with this game starting to draw fouls which would play critical later in the game.  Kings finding the net with the Barker Brother, Smith, Knight and Newman. Kings leading 36 to 19 over Tornadoes at the end of the quarter.

The fourth and final quarter saw more end to end play and heated up when Newman ended his game early picking up his 5th personal foul (meaning that he could no longer continue to play in the game as he had been fouled out) 4 minutes in. Both teams kept netting points in this end to end quarter including Smith who hit 8 points, the game mellowed when Jade Atkin of the Tornadoes picked up her 5th personal foul and finally R.Barker picking up his 5th personal just before the final buzzer. The game ending 50-30 to Kings.

A great round two of the Junior at Kennet Leisure Centre for the Kings who must now wait for a final showdown against the Tornados when Hornets host round 3 in Eastleigh to see if they will advance to the Elite 8s competition.

“It was fantastic getting 2 wins in our home round. The team played brilliantly and really showed what a good wheelchair basketball team they are.” 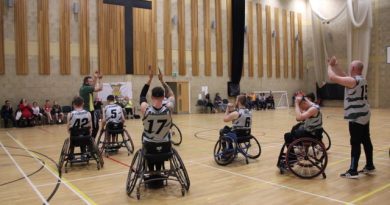 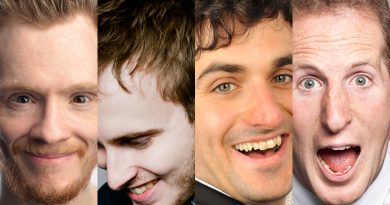 All Star Show at Newbury Corn Exchange with 4 top Comedians 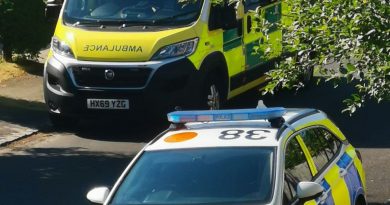 Man arrested on suspicion of murder