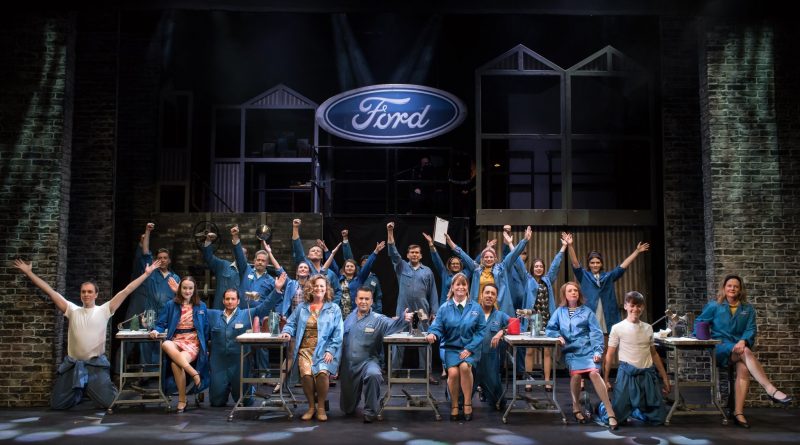 Nomads Musical Theatre have done it again.  “Made in Dagenham” is a musical set at the end of the sixties in the East End of London.  It tells the story of Rita O’Grady and her fellow machinists who work at the Ford car production plant and their fight for equal pay for women. This is  Newbury based Nomads’  45th production which ran at the Corn Exchange from the 9th-12th October.

If you were lucky enough to see this talented company last year with their multi award winning production of “Priscilla, Queen of the Desert” then you will understand that having set their own standard so high the pressure was really on to do it again.  And do it again they did!

Directors Nikki Rands and Andy Pocock along with Choreographer Amy Billington created a theatrical spectacle slicker than the Cortina production line itself using a strong and immensely talented cast of 46, with a special mention going to new member Lucy Brown in the title role. There was simply too much talent on stage to mention everyone individually which in itself is true credit to the ensemble.

Under the musical direction of Nick Cope the wall of sound emitted by cast and orchestra was immense both in confident volume and symbiotic harmony.

As with “Priscilla” last year, the lighting designed by Michael Brenkley was both stunning and atmospheric.

If you have yet to witness Nomads Musical Theatre first hand then make sure you don’t miss their next production, “Shrek The Musical”, which will run from 7th- 10th October 2020. You won’t be disappointed. 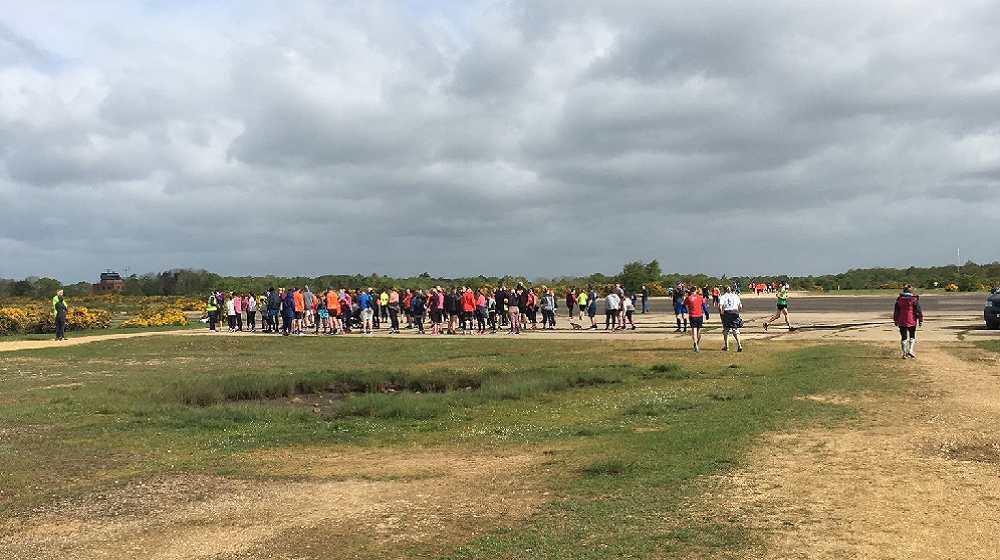 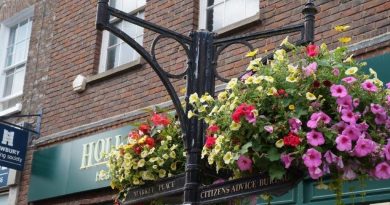 Have your say on the future of Greenham House gardens