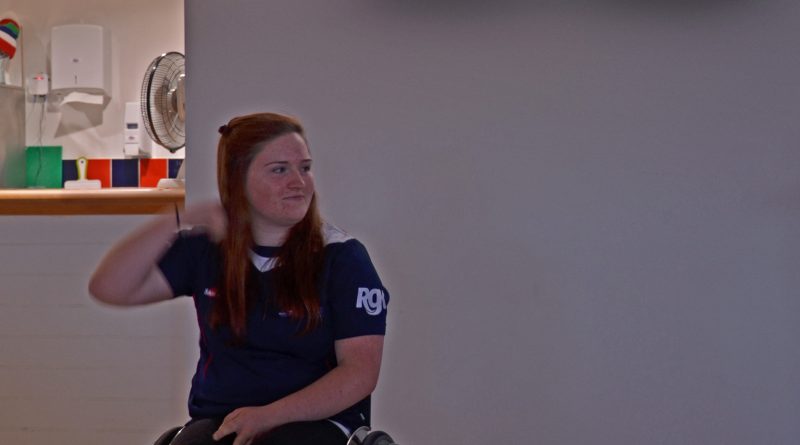 Kayla who grew up in Thatcham will be part of the 12 athletes selected which makes up a youthful squad, with an average age of just 23. The players and support staff are quietly hopeful of finishing in the medals, building on their 5th place result four years ago. The squad will offer a powerful blend of youth and experience with nine of the 12 having represented Paralympics GB at the 2016 Paralympics in Rio, while 22-year-old Kayla will be playing in her first ever senior international tournament.

The team head into the World Championships in excellent form, winning the recent Lyon Wheelchair Basketball Competition without losing a game.

Kayla, who started playing the sport when she joined the Kings at the tender age of 8 – represented the club at both under 15s and under 19s levels in the Lord Taverners Junior league competition. She later represented the South East region at the National Junior Championships and England South at the National School games championships. She has also been selected as part of Great Britain’s under 25s squad and was part of the 2016 Women’s U25 European Championships winning team.

Kayla was also on hand to present the Kings end of season awards in 2017 and also made a surprise appearance in a Kings jersey during a pre-season friendly against Swindon Shock before the Kings successful 2017/18 season.

The 2018 World Wheelchair Basketball Championships take place in Hamburg, Germany from 16-26 August. Great Britain face reigning champions Canada, Spain, Brazil, Australia and the Netherlands in Pool A, with the top four teams from each pool qualifying for the quarter-finals. The medal games will take place on Saturday 25 August.

Cuts to West Berks youth services among worst in UK 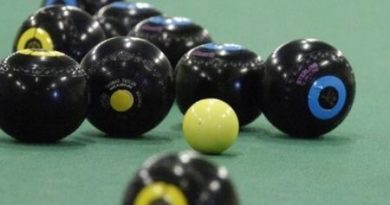 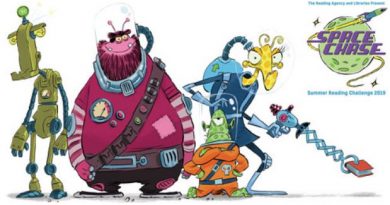