Councillors of both Newbury Town and Greenham Parish Councils have agreed unanimously to oppose plans to develop up to 1,000 homes at Sandleford.

The two Councils recently considered the recommendations of their Joint Working Group which was set up two years ago to secure, as far as possible, a coordinated response to all development proposals there.

The councillors approved the opposition to Bloor Homes’ re-submitted plans for the main part of the Sandleford Park ‘core strategy’ site in the West Berkshire District Local Plan.

Speaking after the meetings, Councillor Roger Hunneman, Chairman of the working group said:

I’m very pleased that our proposals were unanimously accepted by both Councils, because that indicates that both Councils support us – across all four parties represented. I’d like to thank Councillor Jeff Beck, a longstanding member of West Berkshire’s Planning Committees, for seconding the motion at Newbury Town Council’s Planning & Highways Committee. He represents – and lives on – the other side of town. The impact of over 1,000 more homes at Sandleford upon traffic congestion in Newbury would spread much further than Monks Lane, where I live. 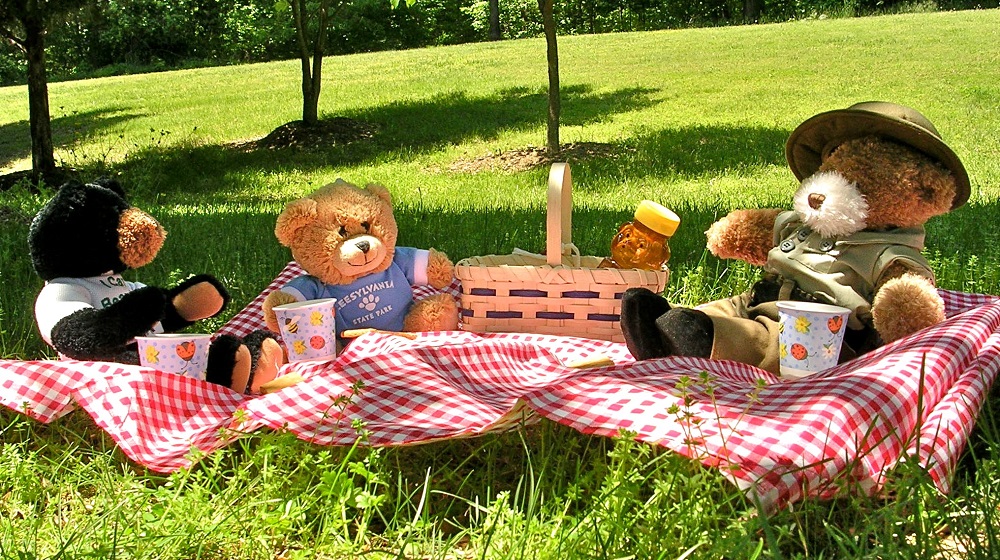 Bring your Teddy to the Mayor’s Teddy Bears’ Picnic 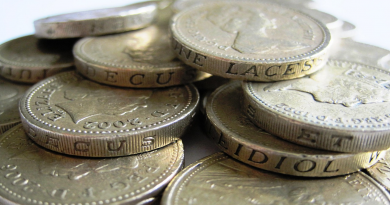