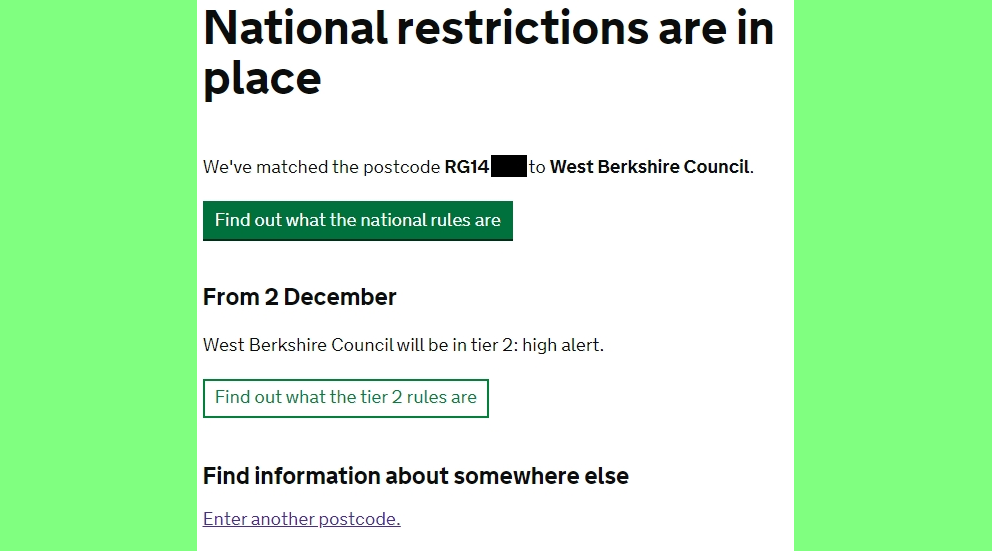 Despite the sending off of Hungerford’s Matt Partridge, reducing the team to 10 men it appeared to have little impact on the game.

Ryan Seager had an early goal attempt, which was saved by the Dorking keeper. Dorking continued to keep possession for the remainder of the first half, which ended 0-0.

In the second half, 5 mins in, came a goal from Ryan Seager after a throw in from James Rusby. There was then a potential 2nd goal from Luke Hopper until the ref spotted a foul in the penalty area and disallowed the goal. Dorking then applied pressure which resulted in a couple of close calls for Hungerford’s keeper Luke Cairney. The game was brought to a fantastic conclusion after a spot kick for a foul was put into the Dorking net once again by Ryan Seager.

Hungerford play their next match next Saturday away at Braintree Town. 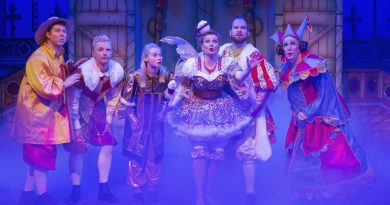