New Zealand is the latest country to experience a rise in the number of people gambling during their Coronavirus lockdown.

New Zealand’s Health Promotion Agency completed an investigation into how quarantine was affecting people’s gambling habits, questioning a total of 1,190 adult respondents as part of the study.

They aren’t the only nation to report such numbers during the lockdown period, with gambling numbers also rising in the United Kingdom over the last six weeks, despite there being no sport to place bets on.

It is with the youngest group of people that gambling numbers have spiked the most, with 22% of 18-24 gamblers admitting that they were gambling more often whilst on lockdown, most likely due to boredom. That age group also led the way in the number of people gambling for the first time whilst in lockdown, although that was ultimately expected.

Just over half of the people that said they were gambling online more than usual claimed it was due to not being able to access their land-based locations, with places such as casinos and bingo halls closed until further notice.

A third of the participants said they were gambling due to boredom, while a worrying 28% admitted that their main motivation to gamble during lockdown was due to financial pressure and to attempt to win some money.

With little else to do during lockdown, it is no surprise to see that players are turning to gambling sites for entertainment in these times. Action has already been taken in this country to try and halt the rise of gambling, such as removing television and radio advertising.

You can be sure of safe fun with Wink slots. 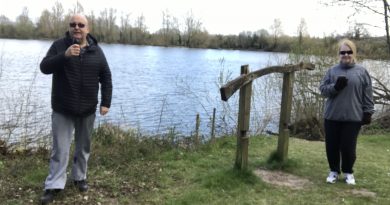 Don’t let your deafness hold you back 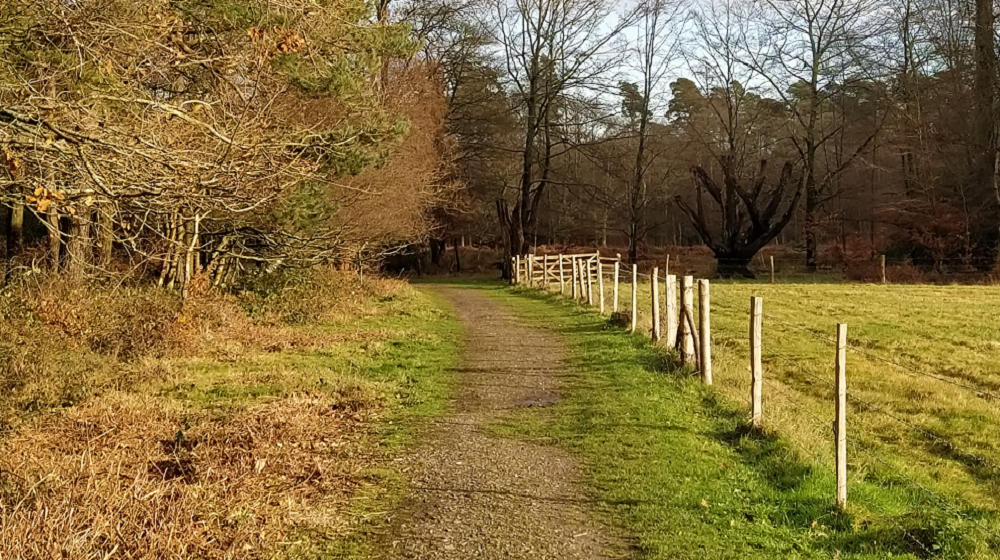 Get Outside, and feel good this Christmas!