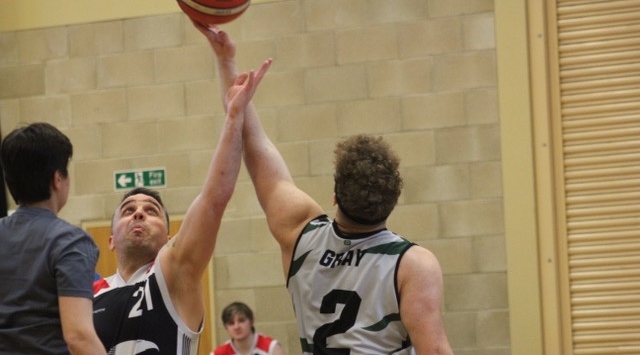 The Thames Valley Kings were in action this past Saturday in a huge double-header of fixtures for the British Wheelchair Basketball national league against the Woking Blackhawks.

In the Division one south game, Kings 1st team knew they couldn’t let complacency set in as the unbeaten squad went up against a Blackhawks 1st who hadn’t managed a win all season.

Kings won the tip and scored 2 quick baskets through Tom Tobin and George Gray to take an early 4 point lead and with their defence putting Blackhawks under pressure they carried on the scoring trend with Liam Barker and PJ O’Donovan opening their accounts for the day – Kings taking control of the first quarter Kings to lead 22-8. The 2nd quarter went in a similar fashion with Blackhawks making mistakes and the Barker Brothers making them pay dearly with fast layups. Chris Nash scored his first points of the game and O’Donovan adding to his tally to take Kings into halftime with a healthy 46-16 lead.

Kings carried on scoring freely in the 3rd quarter with Adele Atkin joining in with the scoring and with Tobin, Gray, O’Donovan and the Barker Brothers all adding to their tallies and taking Kings into the break leading 70-23. Kings took their foot off the gas a little in the 4th quarter letting Blackhawks have their best quarter of the game but it made little difference with R.Barker, Tobin and O’Donovan all scoring and giving Kings a massive win 86-33.

In Division 3 Central and South West, the Kings 2nd team had a chance to top the table briefly as they faced the Blackhawks 2nd team. In the first quarter, both teams were evenly matched as Kings seemed unsettled. Blackhawks taking the quarter by a single point to lead 7-6 with Yasmine Ibesaine, Peter Rapley and Corey Bloomfield finding the basket for Kings.

A huge improvement from Kings in the 2nd quarter, saw Kings with an 11 point run without reply as they broke down the Blackhawks defence to lead 18-10 at the half with Joe Humphreys starting his tally.

Kings continued to apply the pressure in the 3rd, this time restricting the Blackhawks to a single two points for the whole quarter as Rapley, Humphreys, Bloomfield and Ibesaine all added to their totals to lead 28-12 going into the final quarter. Kings relaxed a little in the final quarter as they rode out the game to a 37-17 victory.

The good run of form did not continue through the weekend however as Kings development team lost 26-64 in the UKWB league. 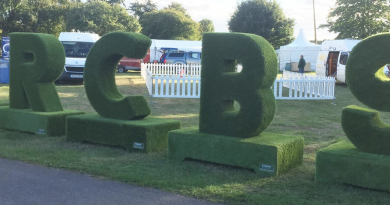 Can you help by planting Spring bulbs?