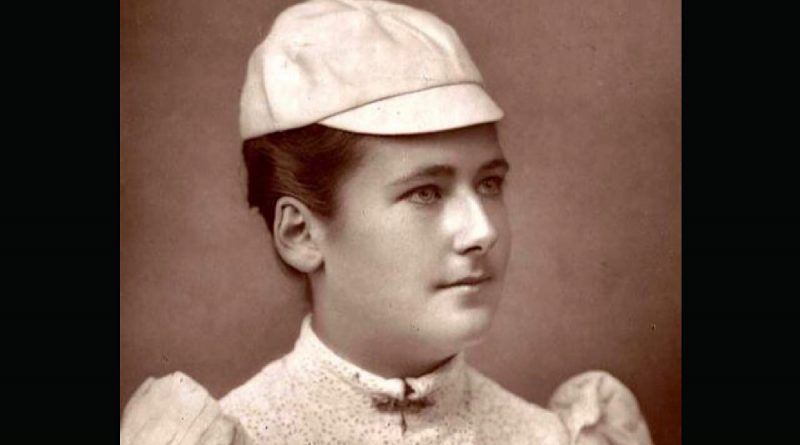 A blue plaque has been erected to honour an “outstandingly versatile sportswoman” who lived in Newbury.

Lottie (Charlotte) Dod (1871-1960) was one of the most successful and versatile female British athletes of all time.  She lived in Newbury with her brothers from 1905-13, and the plaque to her has been erected at the Victoria Park tennis courts as an inspiration to current and future players.

Lottie won the Wimbledon ladies’ tennis championship five times, in 1887 (aged 15), 1888, 1891, 1892, and 1893, and many other British tennis tournaments.  She helped to found the England hockey team and represented England at hockey in 1899 and 1900.  Turning her hand to golf, in 1904 she won the British amateur ladies’ golf championship at Troon.  A member of the Welford Park Archers, she took part in the 1908 Summer Olympics at White City, where she won the women’s silver medal in archery.  These were the only sports in which women could compete at an international level at that time.  She also participated in cycling events, the St Moritz figure skating test, the Cresta Run, mountaineering, and curling.

Her talents extended beyond sport.  At the onset of World WarI she qualified as a nurse and served at a military hospital near Newbury, being awarded a Red Cross gold medal in 1921.  She later sang contralto for the London Oriana Madrigal Society and was a fine pianist and bridge player.

Her home in Newbury was Edgecombe, Woodridge, now the site of Woodridge House.

The photo below shows this, Newbury’s twelfth, blue plaque at the entrance of the Victoria Park tennis courts. 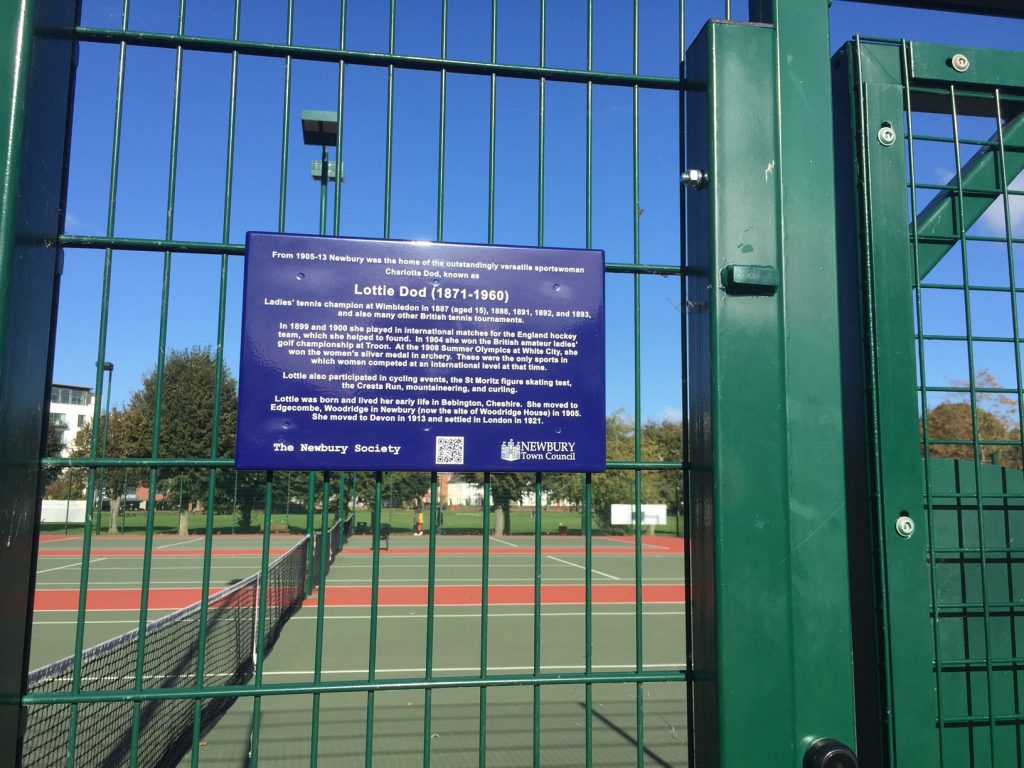 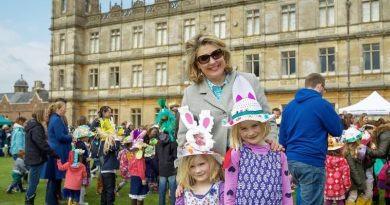 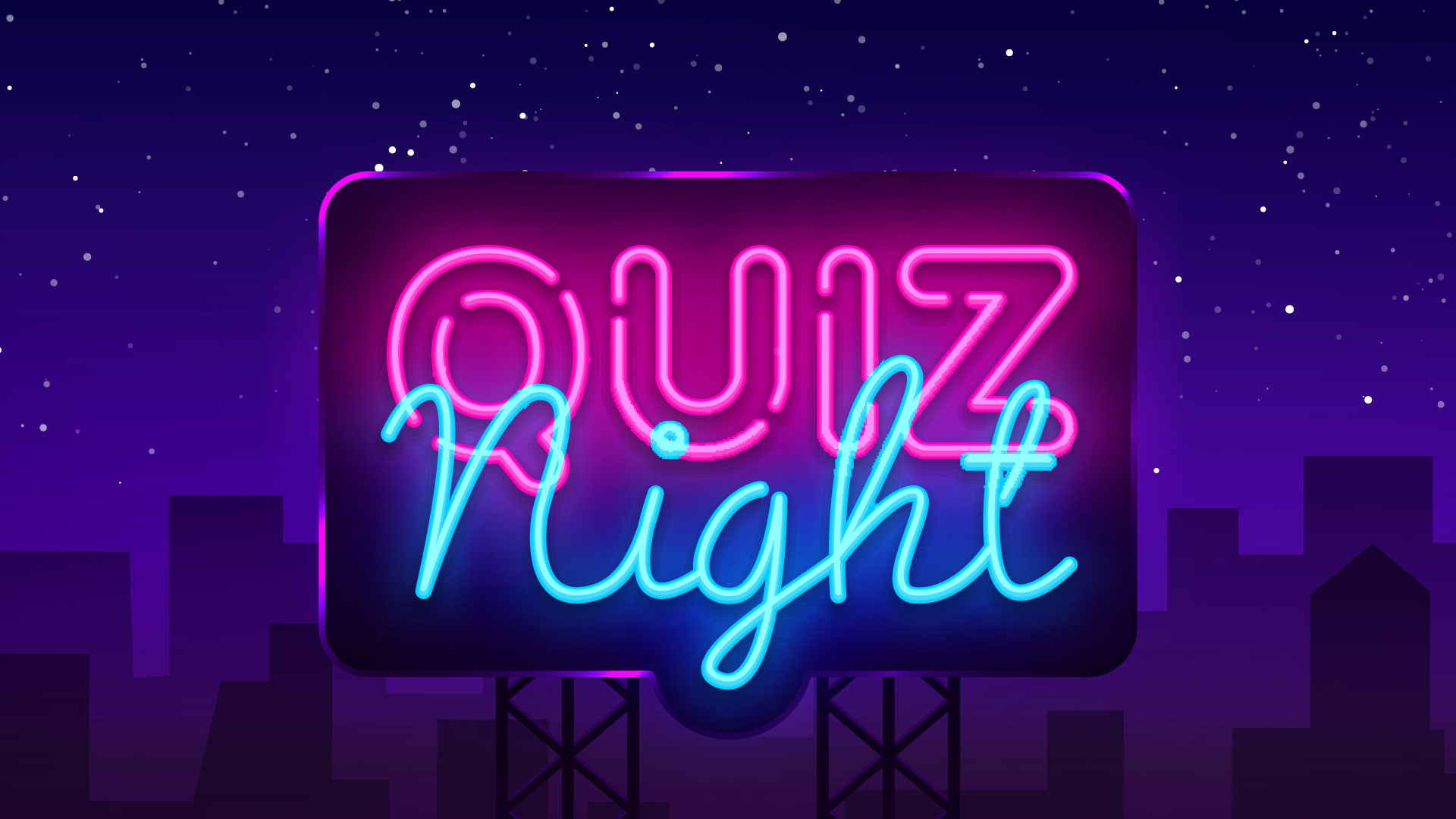 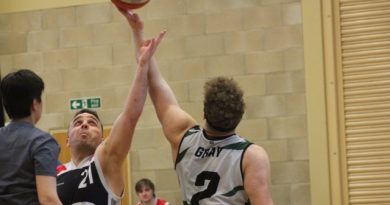