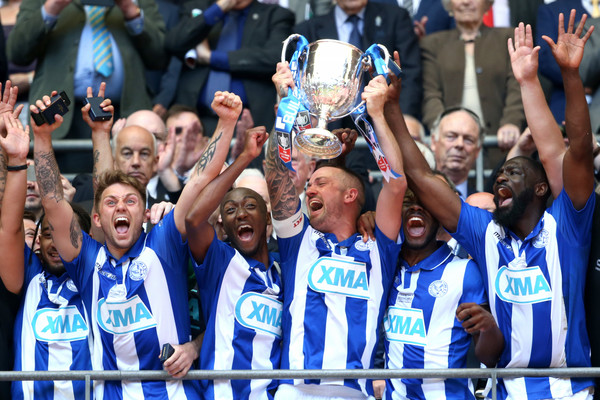 Tom was working on a roof when he fell 20ft onto the concrete floor beneath.

The former Thatcham Town FC captain fractured his pelvis, chipped a bone in his back, broke two ribs and also punctured a lung.

His friend & former teammate Gareth Thomas was working with Tom, known by all as Mellers, at the time of the accident.

An air ambulance was called and arrived on the scene within 20 minutes.

Gareth wanted to do something to help his friend, so set up an appeal on Go Fund Me.

If he can recover and play again it will be great, but first of all we must get him well again.

It goes without saying that all at Kennet Radio are behind Mellers, who has since left Thatcham Town to play for Binfield FC.

Mellers was such a big part of the team at Thatcham Town, to have been able to lift the FA Vase trophy at Wembley must have been a massive high point in his playing career. We wish him a full & speedy recovery.

To make a donation, please visit:

Our Leader, Legend, mate, needs your help…On Tuesday about 11.30 am Mellers had an accident at work. He fell 20ft plus through a corrugated roof down on to concrete. He is currently in John Radcliffe hospital recovering. He had an operation yesterday on his elbow and hand, with pins and screws. 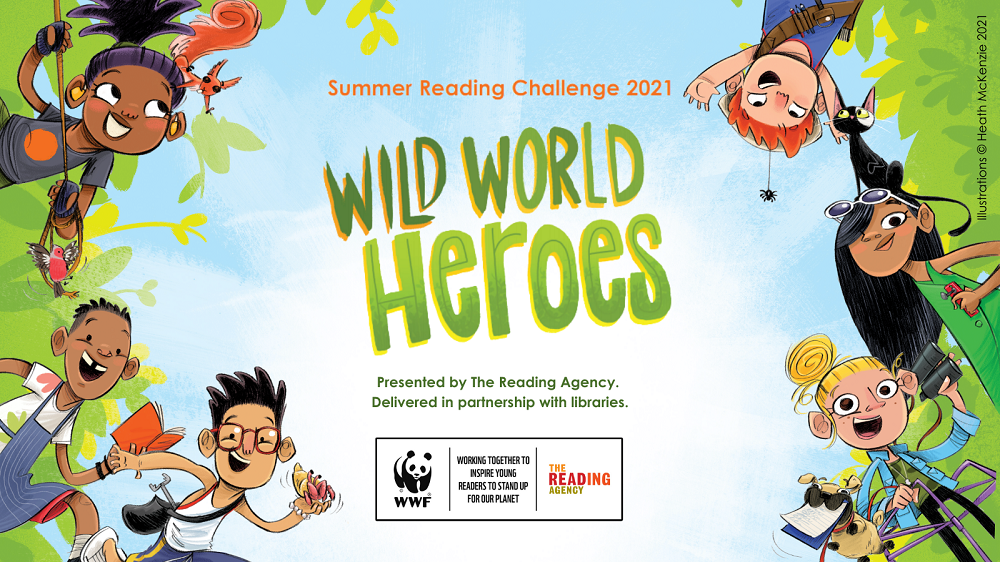 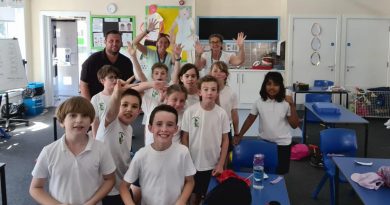 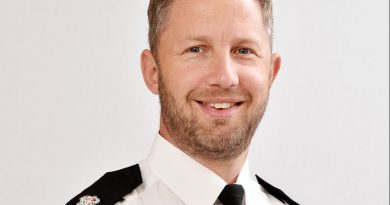