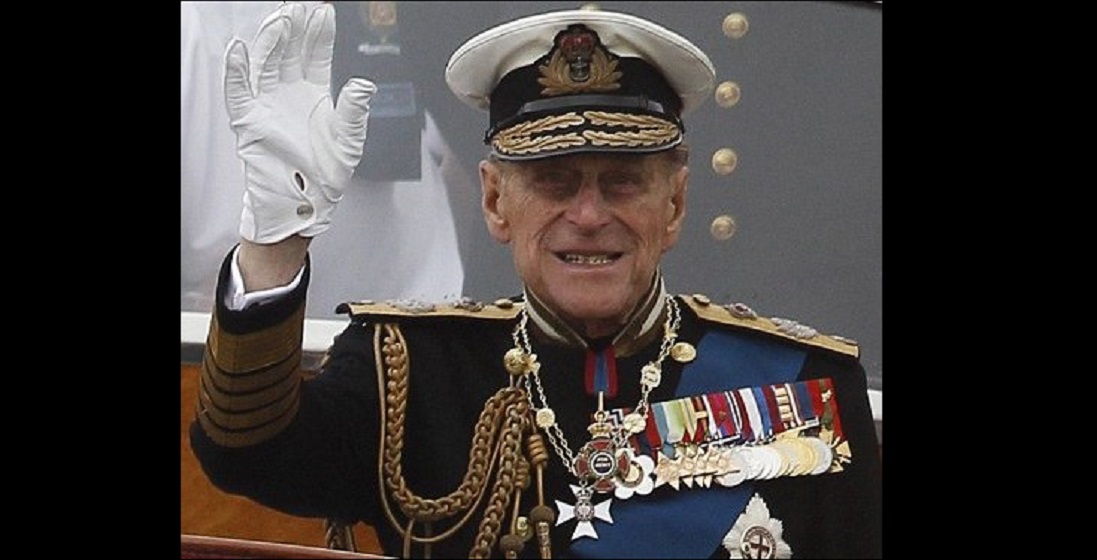 All of us at Kennet Radio express our sincere and deepest condolences to Her Majesty the Queen and the Royal Family upon the death of His Royal Highness, The Prince Philip, Duke of Edinburgh.

In the coming days we will be paying our respects to The Duke of Edinburgh and know people across the area will want to do the same.

Residents are asked not to lay flowers, but to consider instead donations to a charity of their choosing or one of the charities or organisations which The Duke of Edinburgh supported in his public duties.  Over the course of his life, The Duke of Edinburgh was patron or president of some 992 organisations, with special interests in scientific and technological research and development, industry, the welfare of young people, conservation and the environment and the encouragement of sport.

Members of the public wishing to express their condolences can also send a message to the Royal Family at royal.uk/books-condolence

Further announcements about any other local arrangements will be made in due course.

In the meantime, more information on Prince Philip and his life can be found on the Royal Household website.

The photo above is by Photo by Joe Lane FLickr CCL