“Uprooted” is an exhibition at Greenham Control Tower running until 2nd October.

It commemorates 50 years since the expulsion of Ugandan Asians from Uganda and their arrival in Britain, including at Greenham Common airbase.

On Kennet Radio’s Saturday Chatterday, the organiser of the exhibition, herself one of those expelled from Uganda, Pragna Hay described the expulsion and the aftermath.

Just click on the arrow below to hear the full interview with Kennet Radio’s Paul Walter:

The exhibition is free to enter and is running at the Greenham Control Tower in Burys Bank Road, Greenham RG19 8BZ. There is ample parking. The Control Tower includes a community cafe and is open from Wednesday to Friday from 10.30am to 3pm and on Saturday and Sunday from 10am to 4pm. 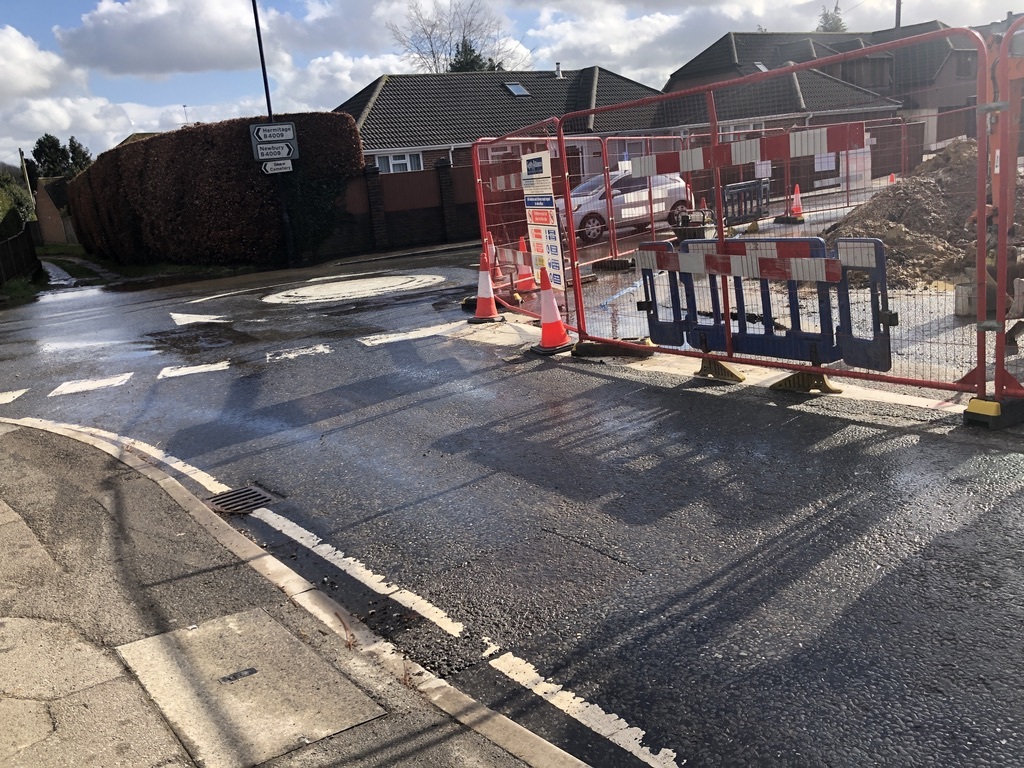 Loss of water in North of Newbury 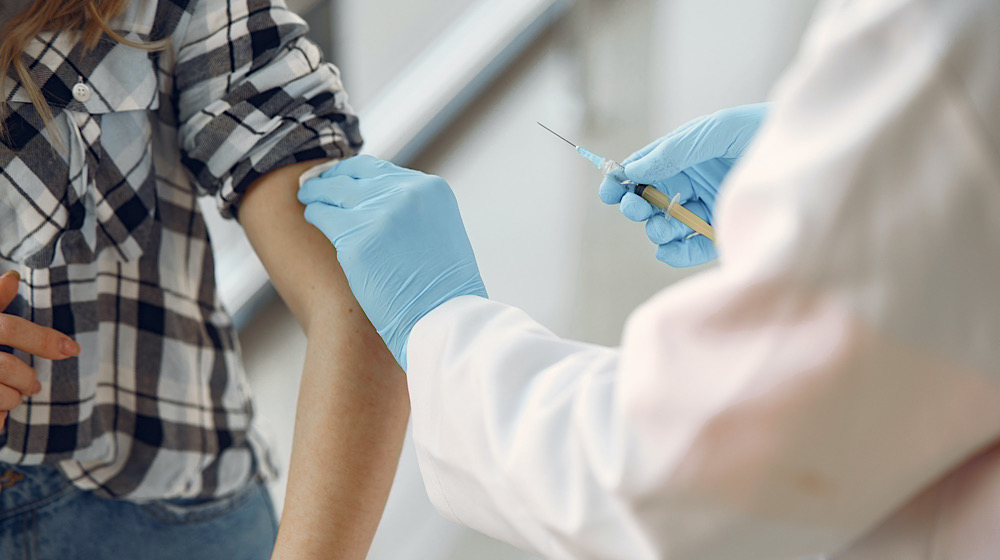 Mill Lane Newbury to be closed for 4 days at the start of April.