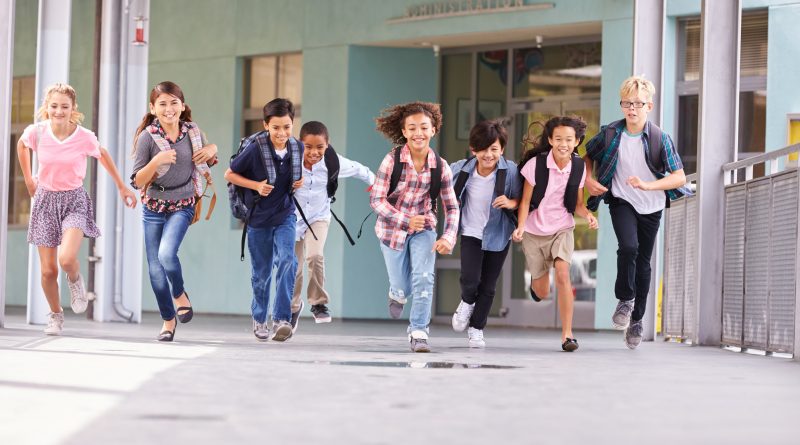 West Berkshire’s schools have recorded above average pupil attendance rates for the fifth year in a row, Department for Education figures show.

The latest for figures, for 16/17, show that pupils are absent less frequently than the national average and in particular that:

West Berkshire schools are also performing well when compared with the ten local authorities judged to be most similar to it, particularly with regard to persistent absence levels.

“This is a really positive set of results for West Berkshire. Good attendance at school is the first step towards ensuring that every child reaches their full potential and I am pleased to see our schools performing so well.

“The fact that our pupil attendance is above average reflects the excellent work being done by staff in our schools, supported by our Educational Welfare team, as well as how much parents and children value their educational experiences.

“Improving attainment in our schools is one of our keep priorities as a council and we have worked hard to deliver this. 95% of our children in West Berkshire now attend a school rated good or better by Ofsted. We have also invested significant resources into our schools, including the new autism unit at Fir Tree School, and our Capital Programme, announced at Council in March, will see even more investment in our young people.

“I would like to thank everyone involved in delivering this fantastic outcome and I look forward to seeing an even better set of results next year.” 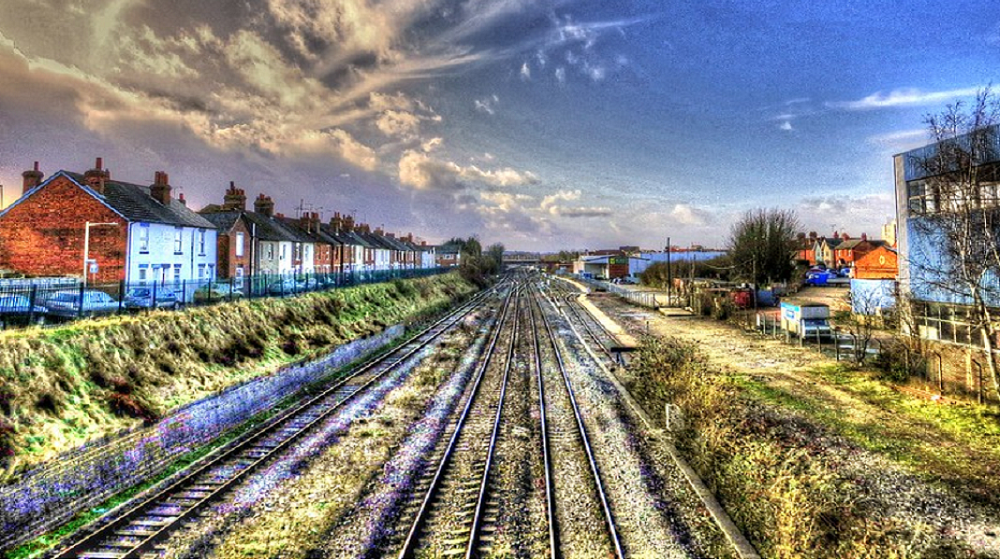 Trains update: ‘do not travel on long distance GWR routes’ 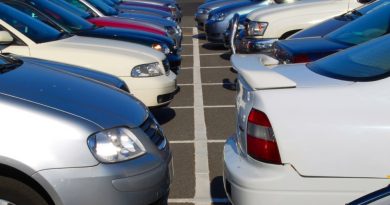 Car Park charging to be reintroduced across West Berkshire 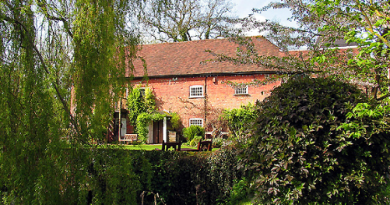