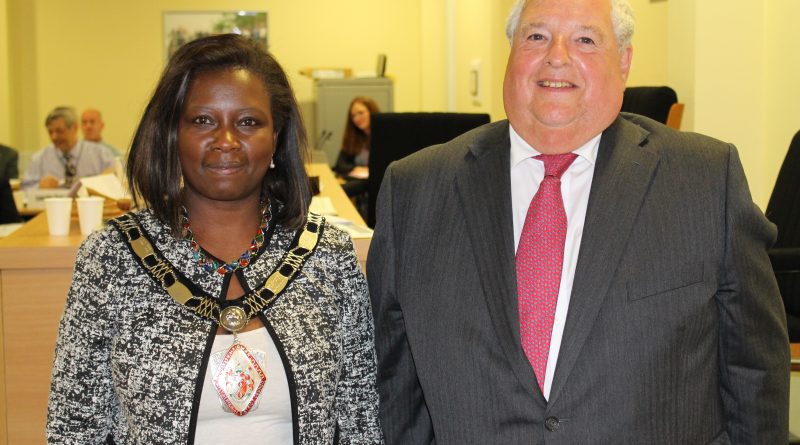 As Chairman of the Council, Carol will draw on her wealth of senior corporate and public sector experience to champion West Berkshire’s interests.

On being elected Carol urged members to connect with their residents and made reference to a public consultation she responded to more than a decade ago and said; “Who would have thought that an unofficial, casual conversation 12 years ago, of unintended consequences, would have led me down this path? Reach out and encourage our residents to get involved in their councils. They can start by just replying to a consultation, just like me. They too, may one day be standing here in the future.

“I am a woman born and brought up in south-east London, who was never involved in politics, but I’ve always had a passion to make a difference. Wherever I go, I will promote West Berkshire as a good place to live and work and that we’re open for business.”

Councillor Emma Webster, in proposing Carol for the role, stated that she was a passionate community campaigner who had fulfilled the role of Vice-Chairman admirably. Councillor Webster also said; “It is apt, that in the centenary year that women were given the vote, that the council has appointed a women as their first citizen.”

Councillor Ian Morin, commented that he had spoken to members of the community to get their impression of Carol. The feedback that he received was that she was a councillor who demonstrated great warmth and pride in her community. In addition to being a councillor she was also involved with the parish council, the church, community events and was a school governor. As a new councillor she had ‘shown him the ropes’ and shown him the hidden parts to the ward and had a great knowledge of various aspects of the council. On a personal note and on behalf of Burghfield he was proud to propose her for the role of Chairman.

Carol is also very keen to support local businesses and organisations and would like to attend local events if she is available. If you would like to invite her to an event please contact Member Services on 01635 519083 or send an email to: [email protected]

You can read more about Carol and her interests here http://info.westberks.gov.uk/index.aspx?articleid=28651. 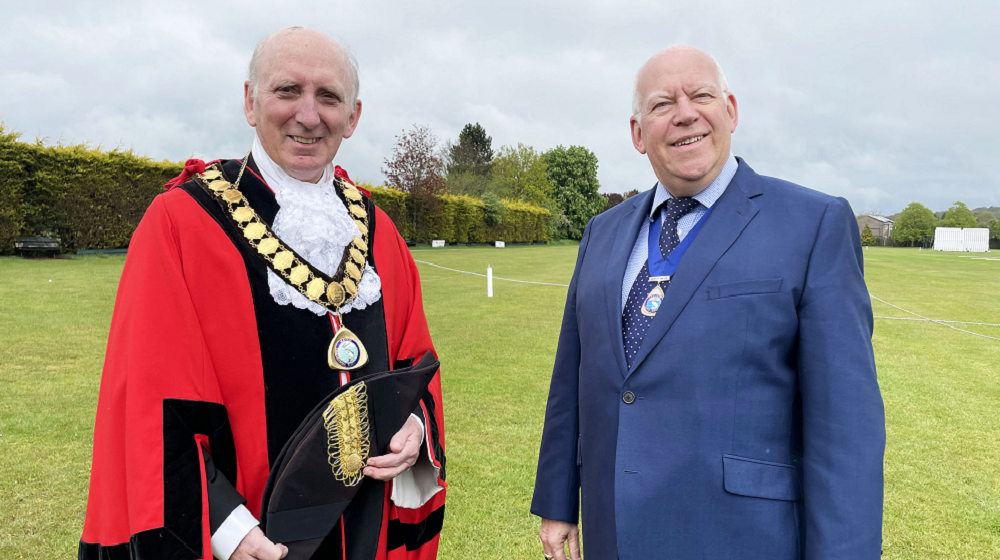 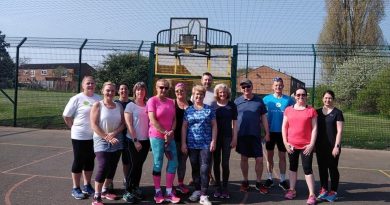 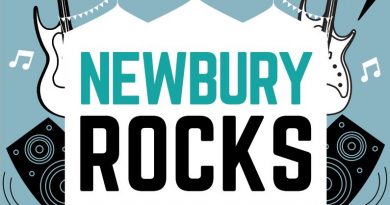