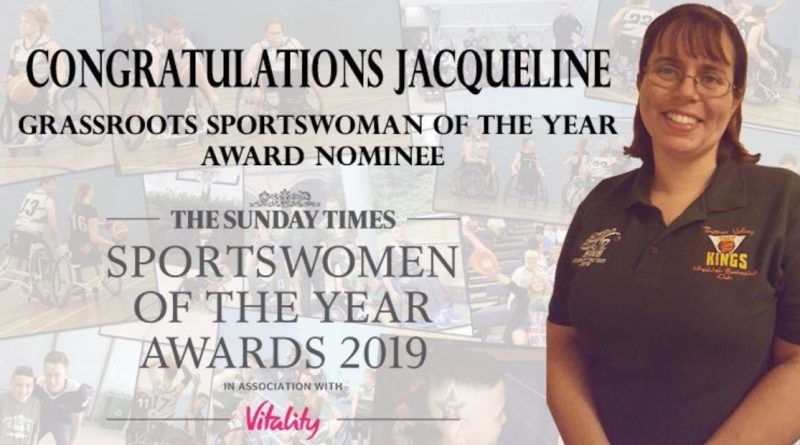 Jacqueline Scoins-Cass founder and head coach of the Thames Valley Kings, a wheelchair basketball club in Berkshire has been short listed for The Vitality Grassroots Sportswoman of the Year Award (SWOTY).

The SWOTY Award celebrates individuals who have actively engaged with different groups of people within their community through sport.

Jacqueline runs the Thames Valley Kings, who were named the British wheelchair basketball club of the year, entirely on a voluntary basis, and has helped set up other teams across the south of England. Jacqueline has also raised more than £60,000 to buy specialist wheelchairs.

Jacqui has worked so hard and sacrificed a lot to get us to where we are today. The whole team, players and families included are very proud of her commitment to the sport and wish her the very best of luck in the awards

Having reported on the team for the past few years I can say that Jacqui really deserves the award. I have seen how both her and Peter have brought the team on with the dedication that they have both shown. Watching Jacqui interact with the team shows how much she cares and just how much their success means to her, I wish her all the best

To ensure Jacqueline gets your vote use the link below. 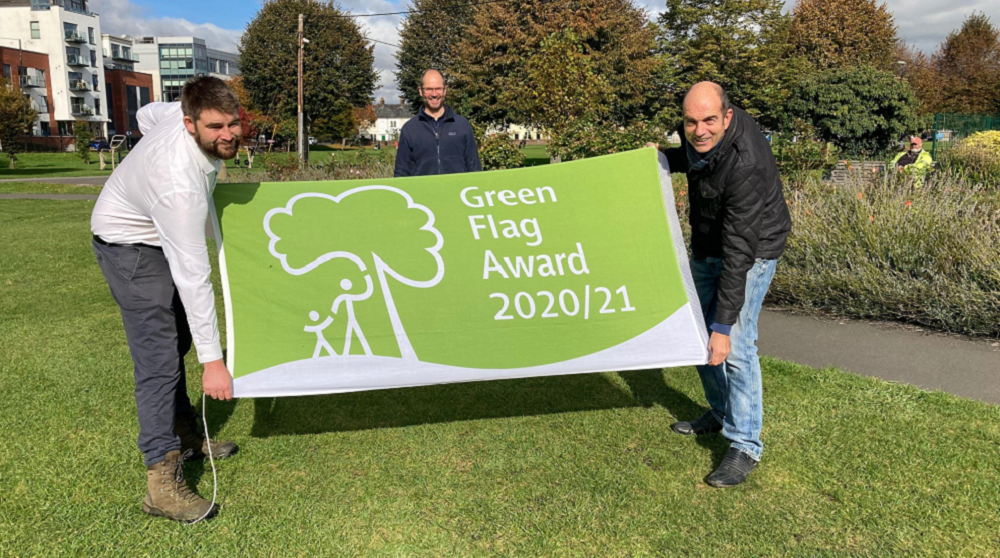 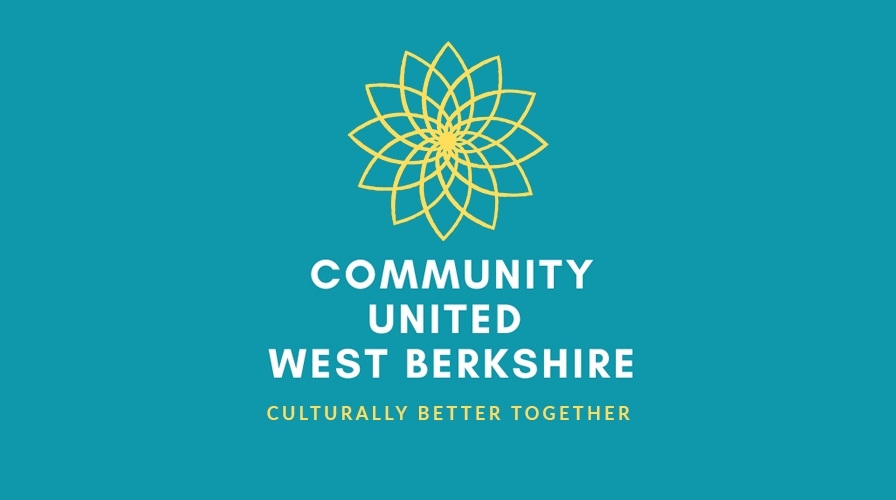 A chance to learn about unconscious bias 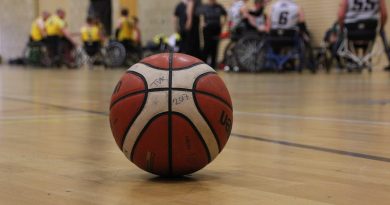