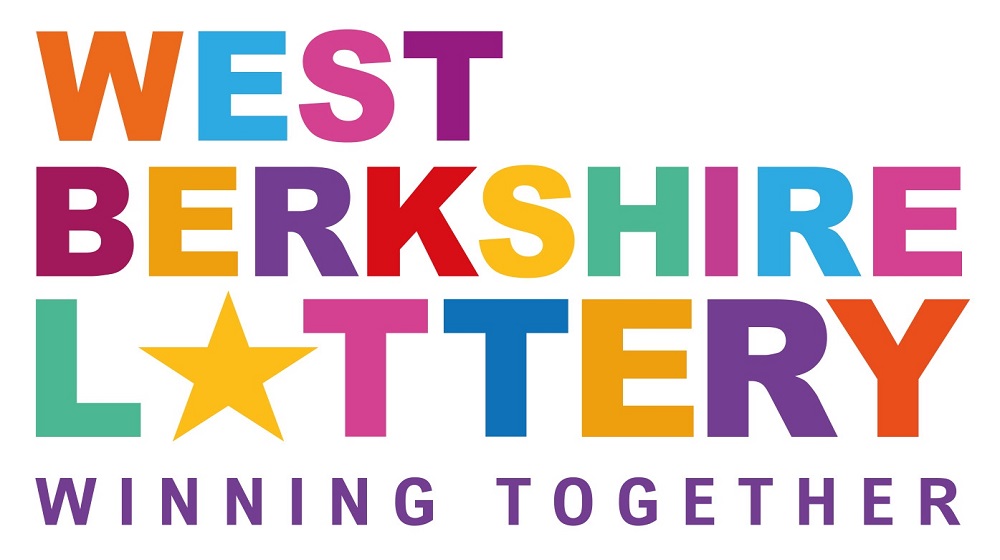 The West Berkshire Lottery has now raised over £250,000 – and the council, which runs the lottery, wants more people to sign up and play.

Tickets cost £1 with 60p going towards local good causes, compared to just 28p in the pound for the National Lottery.

Players can choose which cause to support with it receiving 50p from each ticket sold and 10p going into a community fund distributed by West Berkshire Council.

More than 140 local causes, including Kennet Radio, have signed up and are available for players to support.

There are now around 1,100 people playing the West Berkshire Lottery each week with more than £62,000 paid out in cash prizes since it first started.

“For small charities, receiving this money is going to make a huge difference, and will go a long way,” said Rick Jones (Con, Tilehurst and Purley), chairman of West Berkshire Council.

“Residents of West Berkshire have again demonstrated their generosity.

“With all our budgets under increasing pressure and the cost of living crisis, our local charities and voluntary organisations are seeing an increase in demand for their services meaning they also need a boost to provide this additional help.

“We are committed to continue supporting our local community groups with the West Berkshire Lottery, spreading the benefit to many more groups and raising additional money.”

Caroline Blanchette, from local charity Younger People with Dementia (Berkshire), said: “Our charity receives approximately £500 per annum from the West Berkshire Lottery, for which we are very grateful.

“This funding enables us to continue to provide age-appropriate and meaningful activity workshops for those with young onset dementia within the West Berkshire area.

“Our thanks goes out to all involved in this initiative, it truly does make a real difference to people’s lives.”

Gillian Prince, founder/manager from charity Hedgehog Bottom, said: “This is such an easy win for small charities. Yes it takes a bit of effort up front but once you have supporters signed up the funds come rolling in. Nothing better than opening an email telling you money has been transferred to your bank.

Enter before Saturday, December 17 and there is a chance of winning a £1,000 John Lewis gift card. 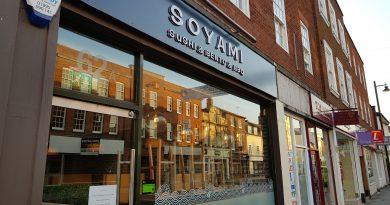 Sushi, Bento or BBQ have your choice at Soyami 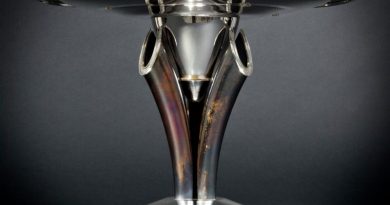