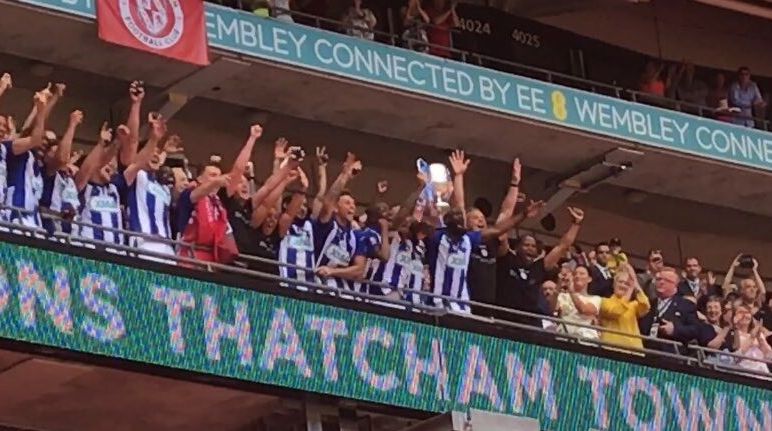 Thatcham Town FC has announced that it is re-introducing it’s fundraising monthly draw from June 1st 2020.

Participants will be able to enter a monthly draw for just £5 per month.

Ben Harte, the club’s commercial manager, says that the club has been busy for several months behind the scenes putting this together.  After obtaining the required licence from West Berkshire Council the club has worked out the finer details.

There is no limit to the number of entries, and you also don’t need to be a member, which the club hopes will increase the number of people wishing to participate.

Originally the draw was going to be launched in the new season but the club  decided to bring it forward.  The club is currently missing out on revenue , so it hopes the draw will help towards running costs.

Half of the draw funds received every month will go to support the club.  The present pandemic lockdown has cut the club’s income from matchdays, venue hire and bookings to almost nothing.

Half of all the draw money received will be paid out in cash prizes.

The first prize every month will be 30% of the total entries for that month, and the second prize will be 10% of the entries.

A Super Draw will take place in December.  Ten percent from each month’s draw income will go towards this draw.

How to take part

Ben says that the club would prefer people to buy their entries with a regular monthly Standing Order.

For more information, and to take part in the draw, go to Thatcham Town Monthly Draw.

The first draw is scheduled for the end of July.

The club plans to do this at the clubhouse, in front of an audience if possible.

The club will also use modern technology to stream the draw live to it’s Facebook page.

The draw itself will be carried out using a random number generator. 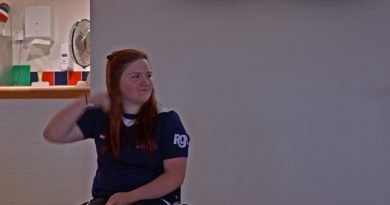 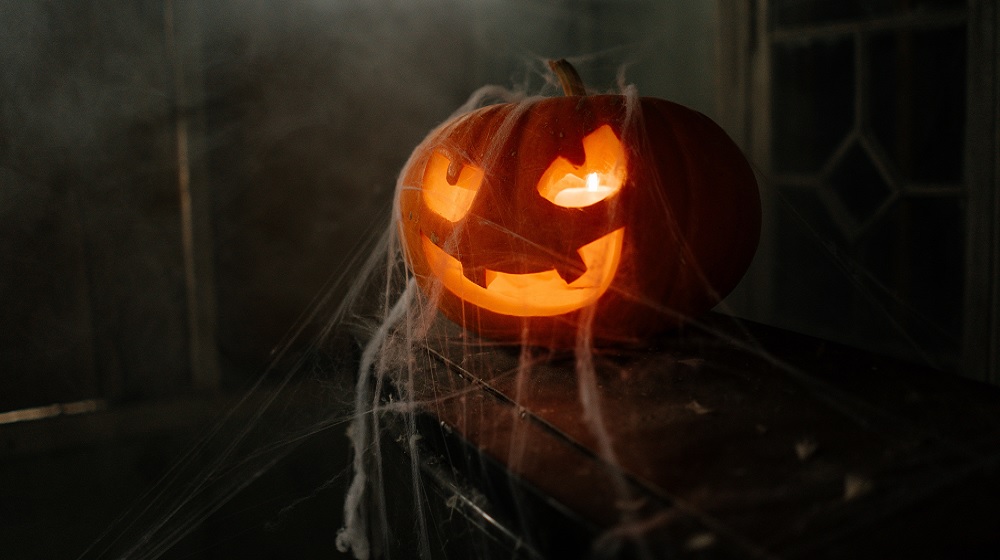 Half-term advice on Halloween and Covid 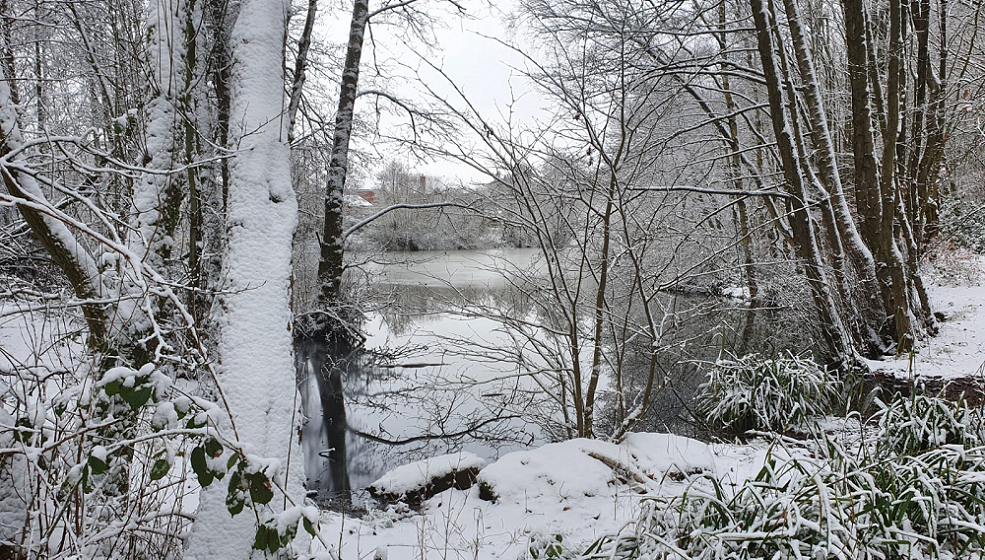 Newbury and Thatcham in the snow #kennetradiosnow