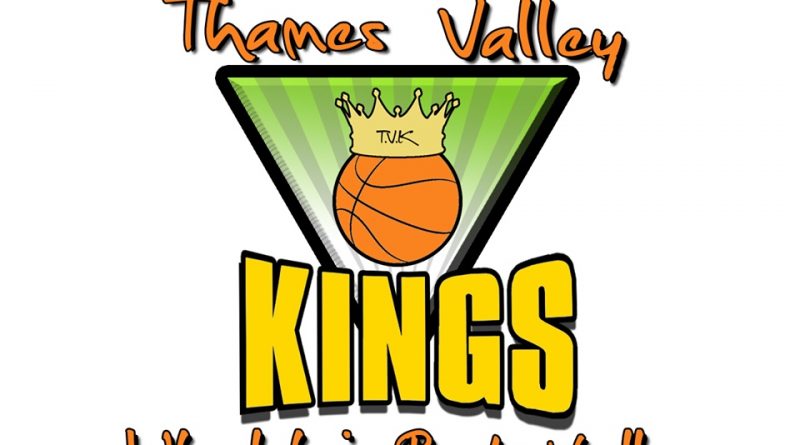 Kings 2nd team were in action on Saturday (18th January) against Swansea Storm in Division Three Central and South West and pulled off a huge victory.

Kings started badly with Storm taking an early eleven point lead 13-2 before a Kings timeout and change of strategy saw them fight back in the latter part of the quarter to bring it to 13-8 at the break. Peter Rapley, Corey Bloomfield and Conal O’Donovan all finding the basket for Kings.

Kings took back control in the second quarter tightening their defences and hitting fourteen points against Storm’s six with Mo Daller and Joe Humphreys both finding great form in front of the basket to put Kings 22-19 ahead at the break.

The second half was a much more even affair with both teams regularly finding baskets, Kings beginning the 3rd quarter by extending their lead through Daller and Rapley before a Storm come-back. Kings able to hold on to their lead 34-29 at the break. In the Fourth, Storm’s fight back and resolve continued as they brought the game back to a single point before Kings found their composure and pressed on to hold on to the lead and the win, 50-44.

The Thames Valley Kings will be welcomed at Broad St. Mall in Reading this weekend as part of the club’s 15th birthday celebrations.

Kings will be appearing at Broad St. Mall from 10am – 5pm on Saturday 25th January and 11am – 3pm on Sunday 26th January holding taster wheelchair basketball sessions, with sports wheelchairs on hand for anyone aged 5 and older to have a go and shoot some hoops. The event is free to take part and you don’t have to have a disability to come and have a go, however, they will be taking donations to go towards buying 24 seconds shot clocks (specialist basketball equipment) which are required due to their recent success on the court.

New shop to open in Newbury 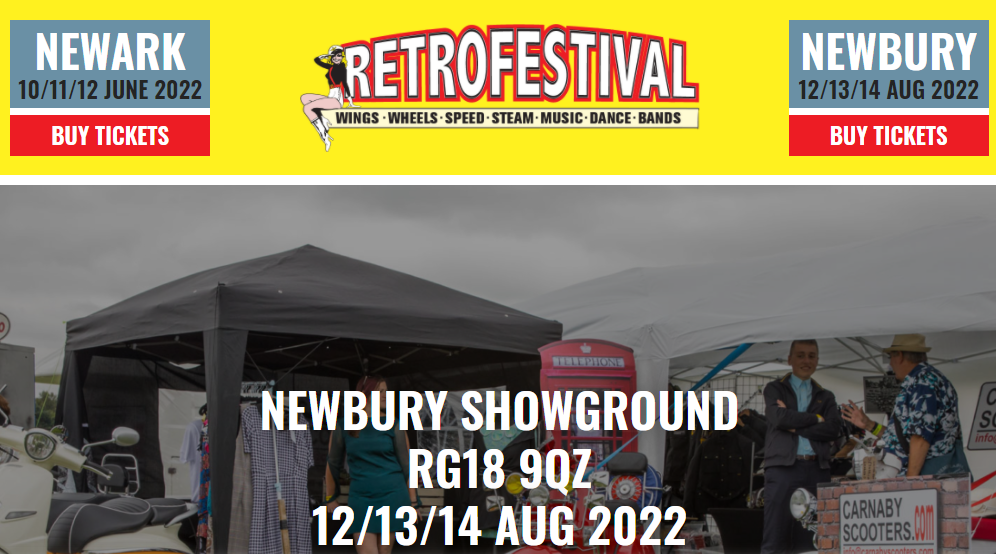 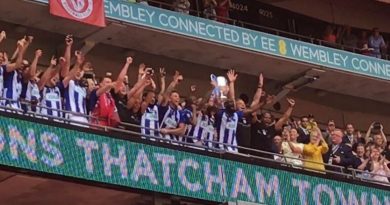