Amongst an array of Community Stall holders selling delicious food, raffling off prizes for great causes, roasting chestnuts and steam engines, Santa Claus himself made a stop in his busy schedule courtesy of Lions Club of Newbury. Mr Claus enjoyed having his photo taken with all the young children bringing a true Christmas Spirit to Thatcham.

At 6:50pm the Town Mayor of Thatcham Cllr Mike Cole with Rev Mark Bennet took to the stage with Santa and began the count down for the switch on. On the strike of the 7pmhour we were treated to a spectacular, striking display of lights spanning the Broadway which encompassed a firework lift off.

The headline act The Doolallys found their way to the stage and entertained the crowd with their festive cover songs until 8pm.

All in all it was a great night of fun, frolics and entertainment to light up Thatcham for Christmas 2019. We look forward to next year.

Football tournament in aid of the NHS 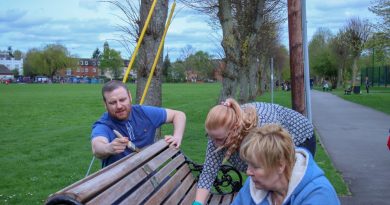 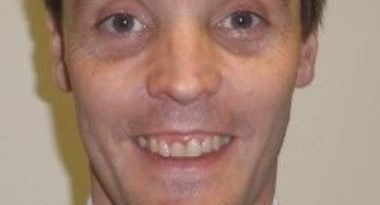