West Berkshire council has announced that this year’s Michaelmas Fair will not be going ahead, “in the interest of public health and safety due to the risk of Covid-19 transmissions”.

This year’s annual event had originally been scheduled to take place at Goldwell Park, Newbury on 14th to 18th October (Thursday to Saturday), but has now been cancelled.

As Chairman of the Local Outbreak Control Board for West Berkshire, Councillor Howard Woollaston, Executive Portfolio holder for Public Health & Community Wellbeing, Leisure and Culture, said: “Although the event is a time-honoured tradition in Newbury, we need to put the health and safety of the public first. According to Government Rule of Six guidelines, no one should mix in a group greater than six people.

“Following comprehensive assessments and advice from our Head of Public Health and Thames Valley Police, the Council felt that the opportunities for ‘mingling’ between groups larger than six would be almost impossible to mitigate and manage, especially outside the venue. Therefore we regret to inform the public that the Newbury Michaelmas Fair will no longer be going ahead next week.”

Future events on West Berkshire Council land and properties are being kept under constant review in line with Government guidance as it is issued. 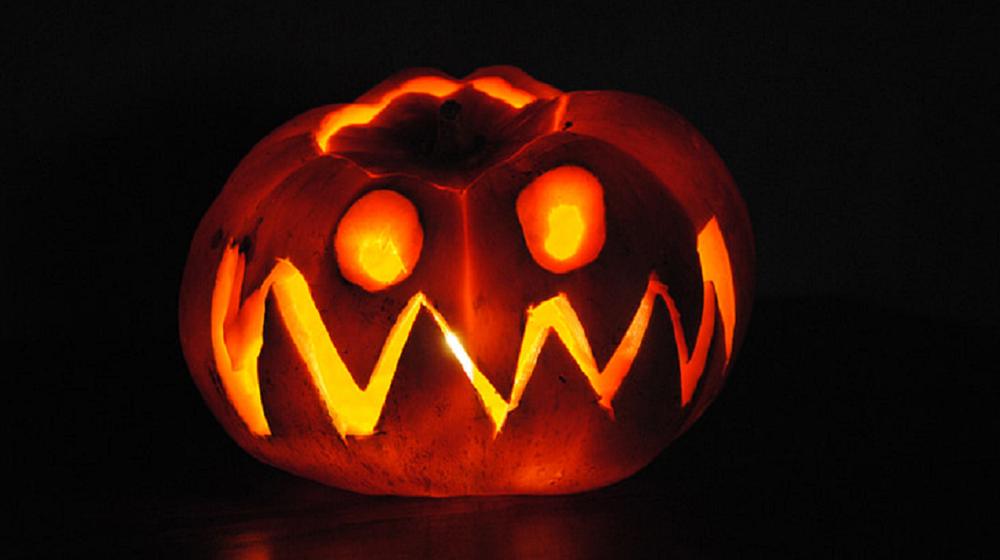 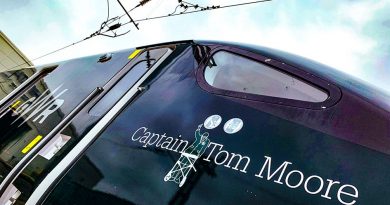 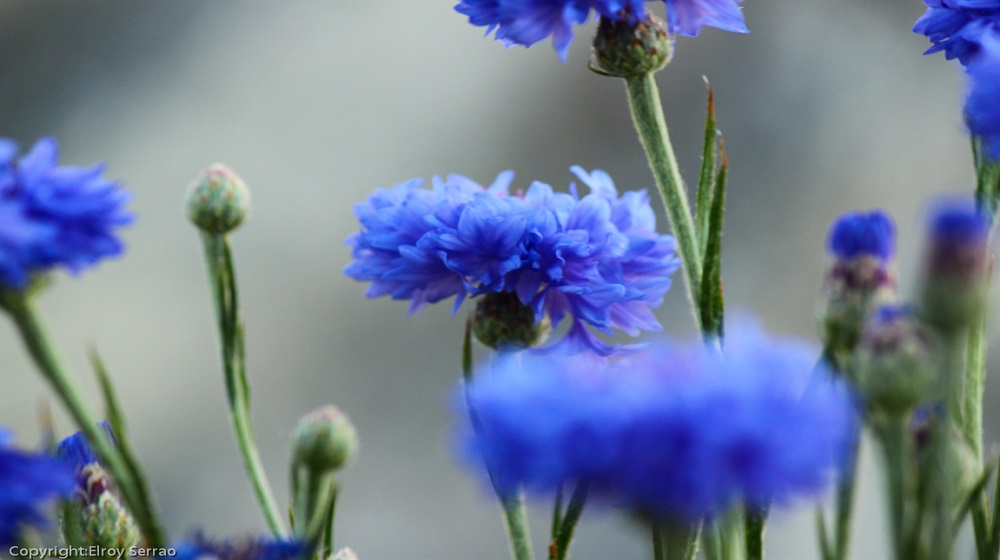 Photos wanted for Greenham in Bloom