West Berkshire Museum opens an exhibition featuring West Berkshire artist Kevin Scully on 4 September. From Marazion to Marrakesh will feature nearly 30 works by the artist, predominantly in oil and soft pastel including works from his time spent in Cornwall, Spain, Greece, Portugal, Italy, and further afield.

The paintings document his travels throughout Europe and beyond, from the cool and temperate climes of England to the heat and vibrancy of Morocco and India.

The theme is mainly landscape, which has been depicted in an understated and often enigmatic way, avoiding the picturesque and clichéd, whilst focusing on the essence of the chosen subject matter.

Kevin trained at Wimbledon School of Art and is now based in West Berkshire.

His career has taken a diverse path from work as a scenic artist in theatre and television, to illustrator and designer in advertising and publishing.

Although primarily a figurative painter, time and experience has led him to find new ways of saying more with less.

In his paintings, as much detail as possible has been eliminated, with elements within being suggested rather than specified.

He is the author of several books on painting including ‘Still Life in Gouache’, ‘Drawing and Painting on Location’, and ‘Painting Landscapes’ and tutors on painting courses and holidays at home and abroad.

The exhibition is open Wednesday to Sunday 10am – 4pm entry is FREE but donations are most welcome. It will run until 30 September. 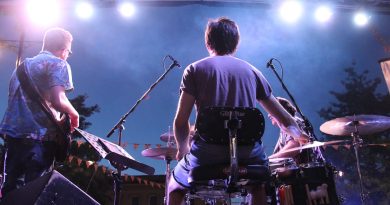 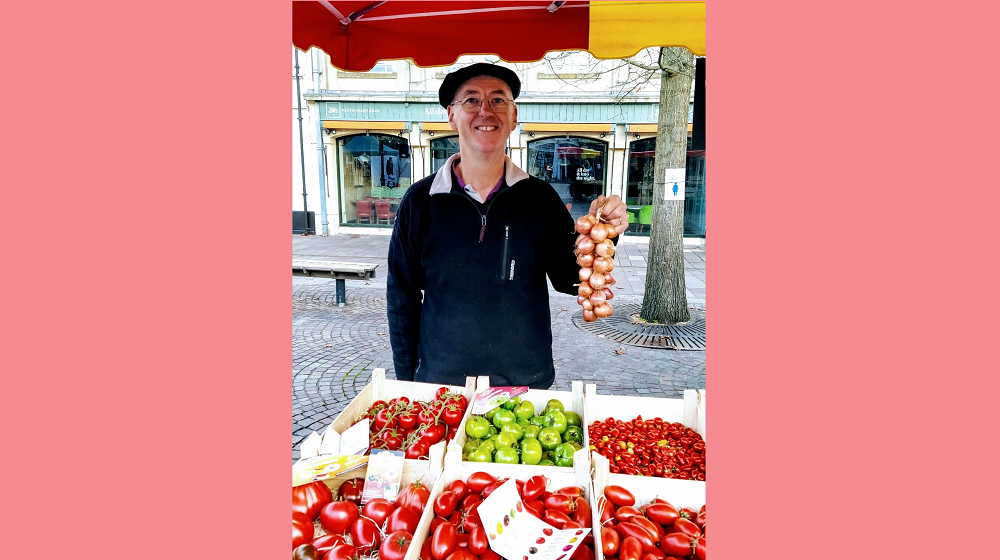 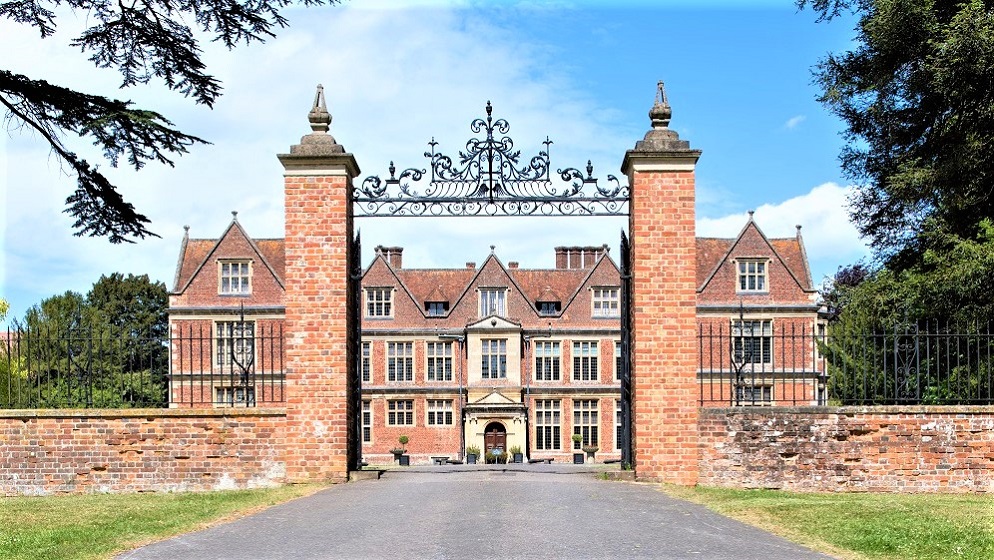 Museum and Shaw House reopen in late May