Last Sunday, the Newbury Ladies Development Team travelled to one-time league leaders, Kingsclere Ladies in Division Two South of the Thames Valley Counties Women’s League. Buoyed by their superb victory of the previous week against Thatcham Flames, Newbury again started well, with plenty of intensity. They were moving the ball at a high tempo and recorded their first shot on goal within the game’s opening minute, after a nice move involving Caz Harkness, Alice Hill and Nicole Beesley.

As the 20 minute mark approached, there were two hugely decisive moments. First, Kingsclere were awarded a free kick in a central position, 25 yards from goal, after Newbury’s Nicky Isted was pulled up bizarrely for obstruction. The set piece was direct and on target, with the ball heading just below the cross bar. Newbury’s Kat Brown pulled off an unbelievable save however, managing to get one hand to it and push the ball over the bar. It was an exquisite piece of goalkeeping and kept the scores at nil, nil. Then defending the resultant corner, led to an extremely quick and effective Newbury break-away. The ball was played up to Alice Hill, just over the half way line. With her back to goal, she controlled well, turned and played an onward pass into the path of Amie Barnard, who was steaming down the right flank. She was in behind the Kingsclere back line and she played a great cross to the back post, where Beesley supplied a first time finish, low and back across the keeper to open the scoring and give Newbury a one nil lead.

After half an hour, Newbury were forced into a slight re-shuffle, due to an Alice Hill injury. She was replaced by Sam McConnon, who added some steel to Newbury’s midfield and allowed the dangerous Kendall Gilmour to move further forward. The match was certainly frenetic, which you would expect for a local derby encounter and there were still chances at either end. Beesley spurned one chance to add a second and then Kat Brown was again called upon to keep the Kingsclere attack at bay, which she duly did. Then on the stroke of half time, Newbury extended their lead when a Caz Harkness cross-field ball found Barnard in acres of space. She was again the provider, this time feeding Gilmour, who’s shot from distance looped up and over the keeper for two nil. This was a good cushion for Newbury to take into the half time break and they were certainly the more satisfied team after the first 45.

Newbury expected a Kingsclere onslaught after the re-start and the home side certainly looked more fired up than before. Newbury’s defending was very strong however, and even when Kingsclere had shooting opportunities, they were either high or wide. The experience of Newbury’s team really showed and their game management was excellent. When fresh legs were needed, Newbury’s substitutes came on and really contributed, with Alex Kovacsova looking particularly lively. She was unlucky not to score, when she followed in and pounced on a Gilmour shot that had rebounded, but the keeper was able to gather and save second time round. Kingsclere just could not find a way to score and Newbury looked very comfortable with their two goal lead. There was to be no Kingsclere come-back, so Newbury recorded the victory and collected all three points. They have now secured back-to-back wins and successive clean sheets, so the confidence and morale is extremely high amongst the Newbury Ladies players and deservedly so.

The Joint Players of the Match for Newbury Ladies FC were Kat Brown, Sam Atkins and Amie Barnard.

Newbury Ladies Football Club is seeking new players of all abilities for next season 2018/19 for both its teams and is particularly seeking to add a goalkeeper. Ideally the goalkeeper should be experienced and able to play at first team level in the Southern Region League Premier Division. Newbury Ladies FC has a goalkeeper coach and can offer specialist goalkeeper training. Anyone interested should contact Caroline Harkness on 07970 756157 or [email protected] 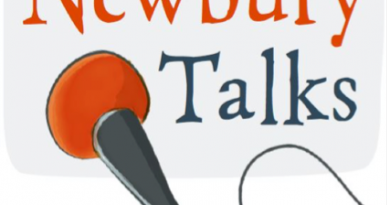 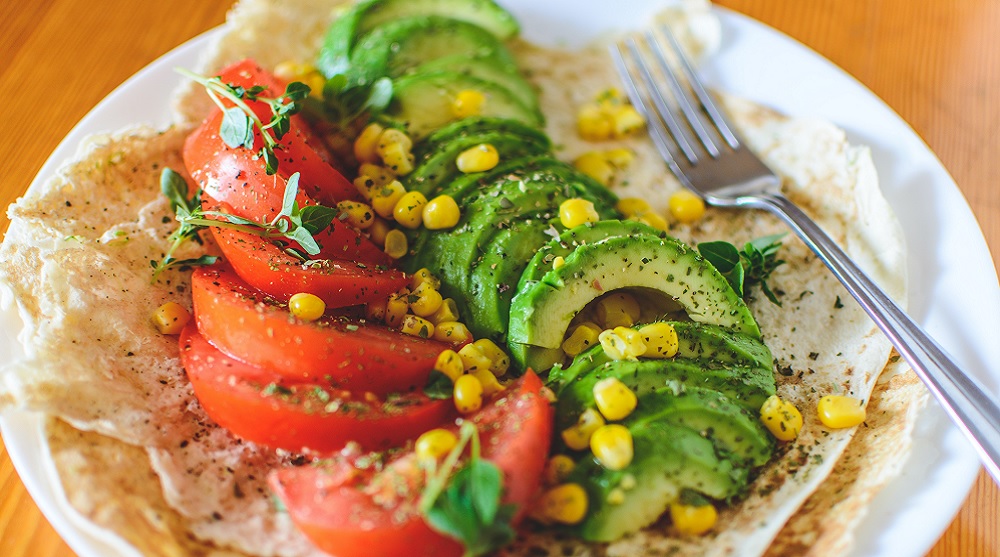 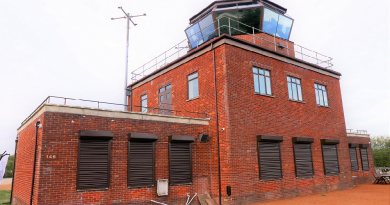