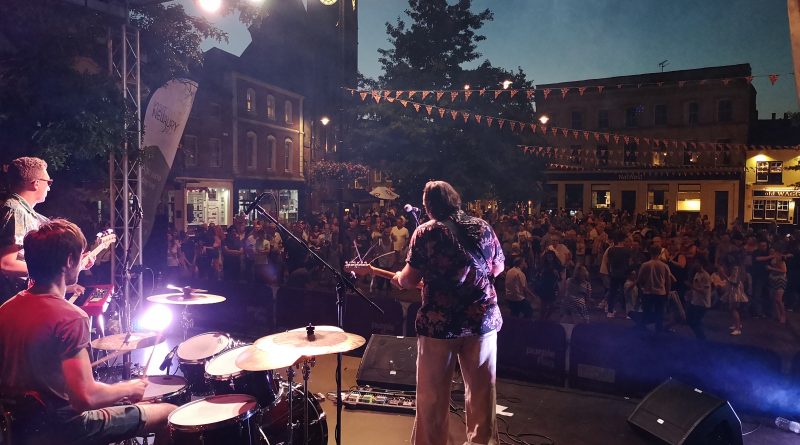 The sound of New Orleans returned to town this past weekend (14/15 July) with Visit Newbury’s free to attend Jazz and Blues Festival. Newbury, treated to over twelve hours of great music from the era which saw some of the biggest names in music develop their craft.

Saturday night saw the exceptional solo and slide guitarist, Jon Walsh, kick off the festival. Jon bought the sound of the Delta, Atlanta and Piedmont Hills alive in his set. The second act on stage, The New Jazz Sextet combined both modern and contemporary jazz styles, creating a great groove. Newbury had moves on Saturday night which continued with the head line act, Tommy Allen’s Trafficker. After reforming the sassy blues rock band Trafficker, first emerging in 2001 with their debut album ‘Lost in the Frame’ they came back as hard-hitting original blues rock.

#Newbury has moves at the Jazz and Blues Festival! @visitnewbury

Sharon Vennall Trio followed with their textural smooth jazz and harmonic interplay. The Worried Men were the third act to don the Market Place stage. Having toured UK and Europe non stop, performing at countless festivals and the road tested veterans have only just begun.

The Worried Men on stage at #Newbury Jazz and Blues Festival. @visitnewbury

The outdoor festival saw Stripped Back Jazz take to the stage, with exactly what it says on the tin. No horns, backing singers, just a guitar, bass and drums saw this swing jazz trio create a full and spacious sound. Onto the final act…

The award winning Robin Bibi Band, the most consistently hard working bands on the circuit with over 20 years of experience, but still getting better…

Another fantastic Jazz and Blues Festival. It’s great we can put these free to attend events on for Newbury, of which we need more of in the Market Place. 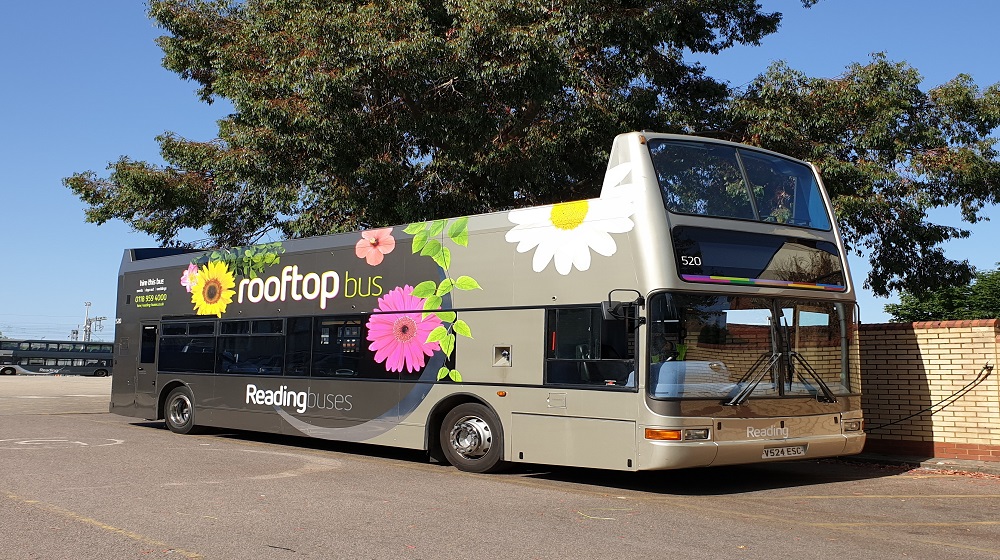 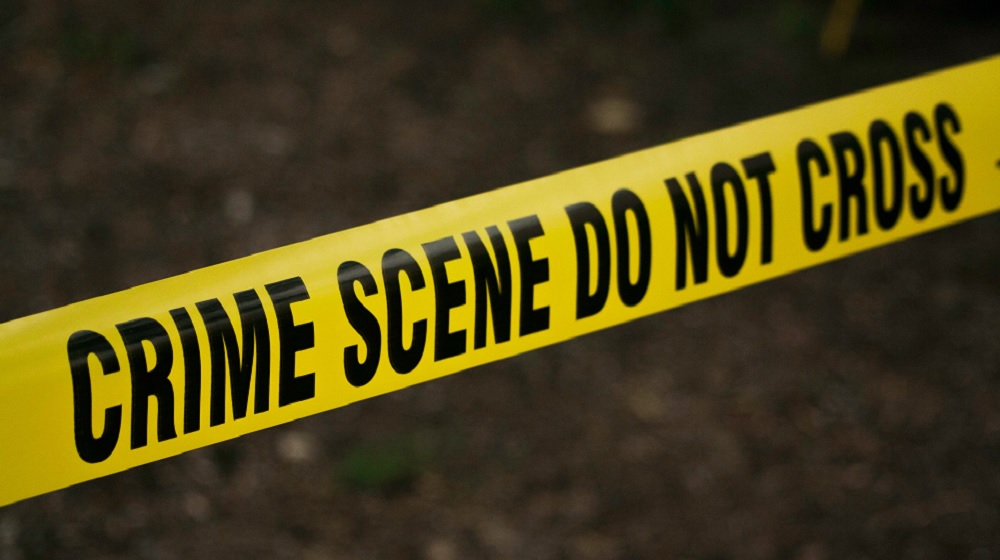 History of our local police on display