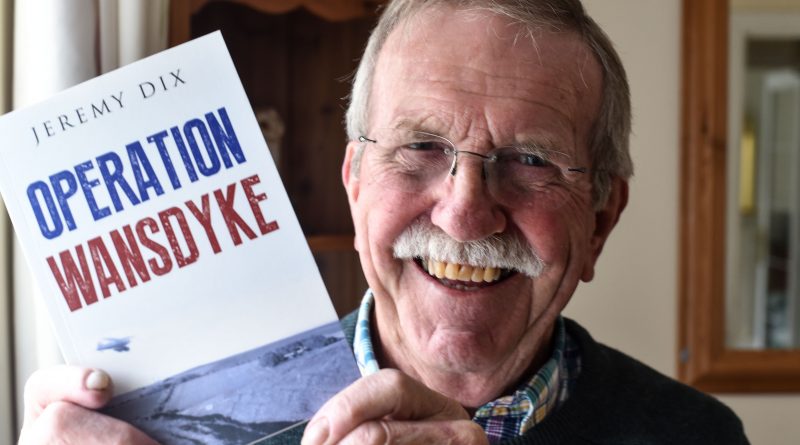 Born in Devizes in 1938, Jeremy Dix experienced the war time years in rural Wiltshire, growing up in Bishop’s Canning’s where his father was headmaster of the village school.

During this period, he witnessed the arrival of American troops, the construction of the Devizes prisoner of war camp and the intensity of military activity – both in the air and on the ground – as the allies prepared for the D- Day invasion of Nazi-held Europe.

He was educated at Devizes Grammar School and, subsequently at Bishop Wordsworth’s School, Salisbury, where his English teacher was William Golding.

‘Operation Wansdyke’ is a dramatic spy fiction story set in a fictitious village on the Home Front. In his book, Jerry has been able to draw on his extensive experience of living in a rural community during that period so it’s not hard for the reader to interpret the closeness of the storyline to the reality of war. He has successfully created an intriguing plot in which British intelligence is intent on apprehending an enemy spy before information vital to Britain’s security can reach the German High Command. Some villagers are not quite as innocent as they might appear as the author will explain when he presents a Talk at a forthcoming home front event in Newbury.

‘I am delighted to be visiting Newbury for Their Legacy, Our History. This will be an opportunity for family audiences to learn more about life on Britain’s Home Front during WW2. My book is based on actual places and characters woven with my experiences as a child’.

Will Young, joined by The Mayor and Santa light up Hungerford this Christmas. 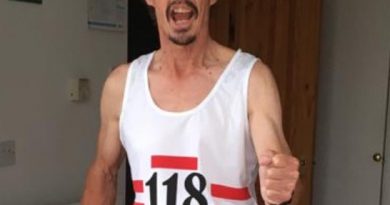 Running for a worthy cause 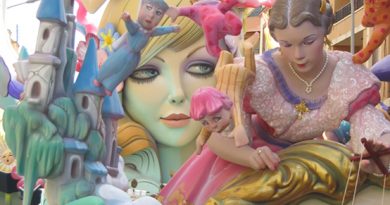 Newbury to Twin with Carcaixent in Spain