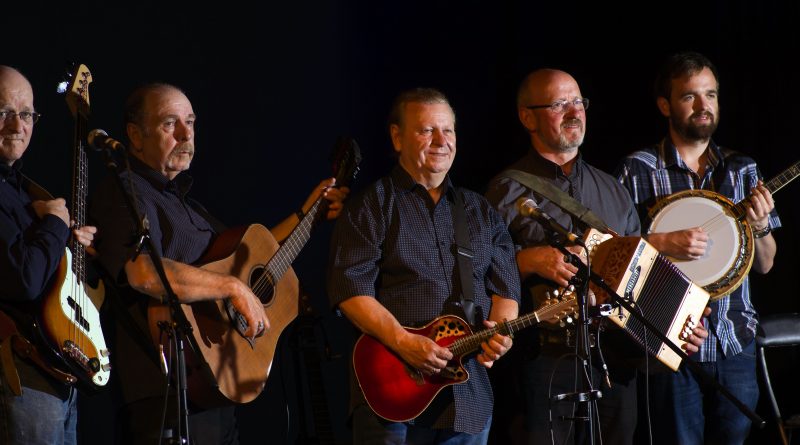 Legends of Irish music and song The Fureys, renowned for their hit songs ‘When You Were Sweet Sixteen’, ‘The Green Fields of France’, ‘Red Rose Café’ and ‘Steal Away’, will perform at the Corn Exchange, Newbury on Thursday 22 March.

Formed in 1978, The Fureys are celebrating their 40th anniversary this year. They are responsible for some of the most stirring music ever to capture the public imagination and they have received standing ovations in some of the largest concert halls in the world. Over the last four decades the band have continued to delight audiences on their tours, including their previous performances at the Corn Exchange, where they played a sell-out show in 2016. Returning to the Market Town venue this March, they will be performing classic hits alongside songs from their new album The Times They Are a Changing.

Head to the Corn Exchange Newbury on Thursday 22 March, 7.45pm, to join these legends of Irish folk-rock on their 40th anniversary tour! Tickets £21 (£19.50 concessions). To book tickets please visit www.cornexchangenew.com or call the Box Office on 0845 5218 218 (calls cost 2p per minute plus your telephone company’s access charge). 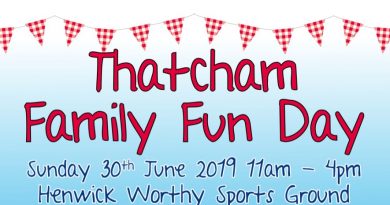 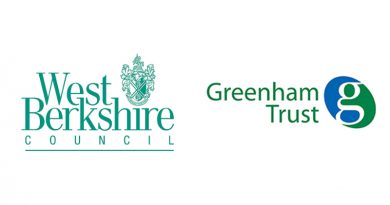 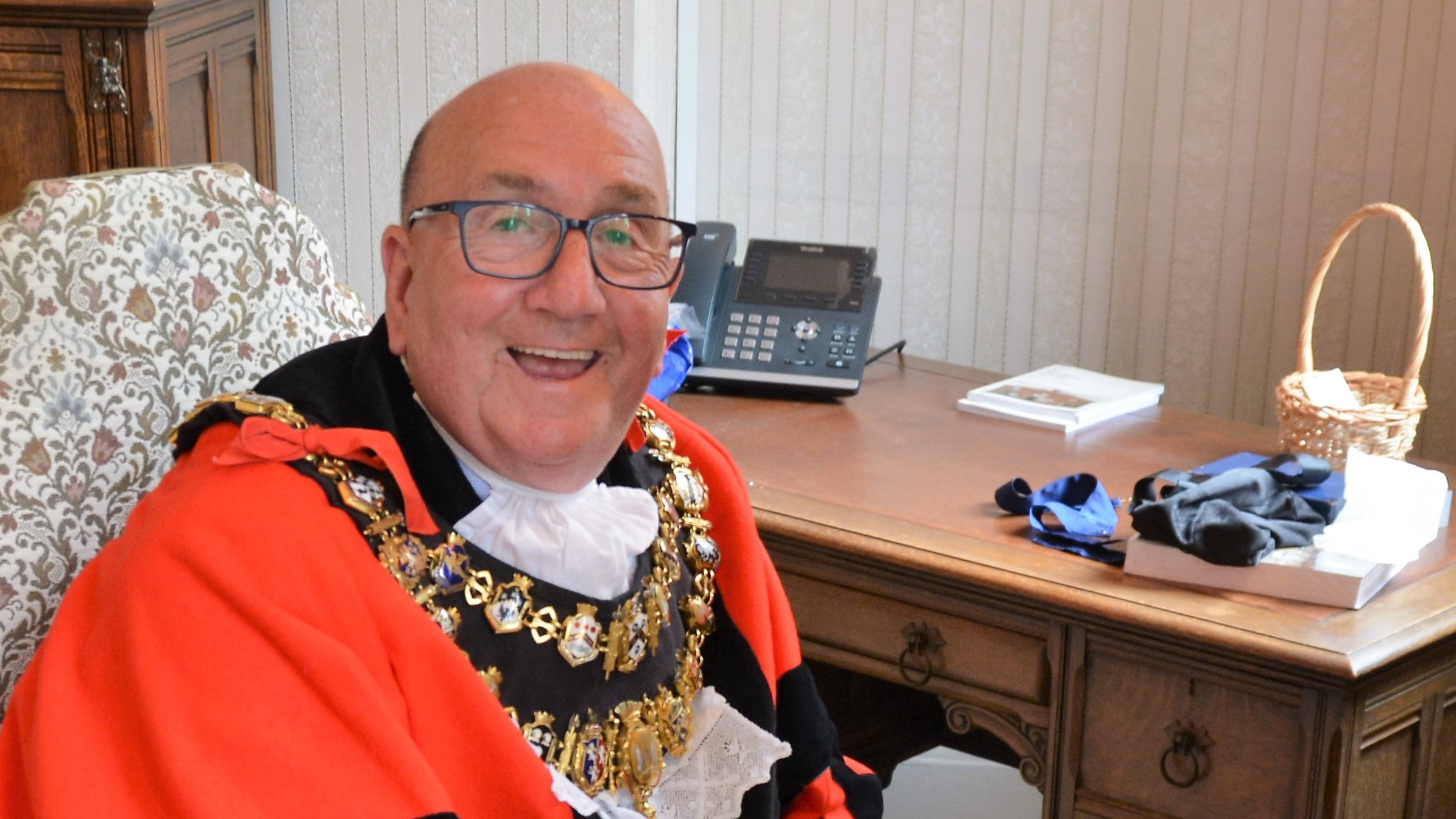