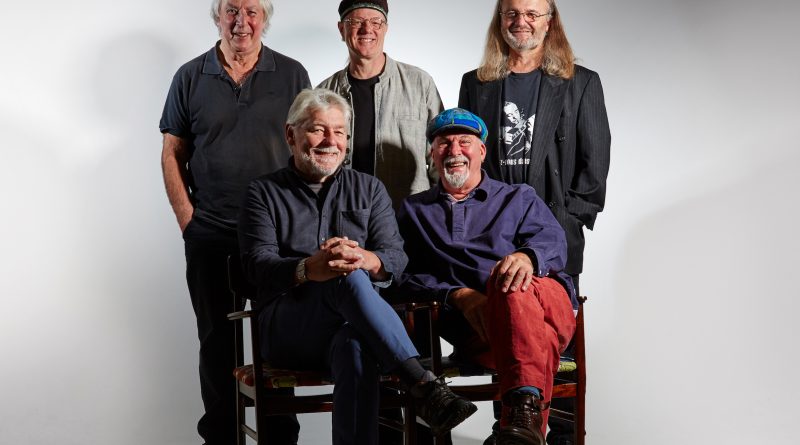 On Tuesday 24 October, fathers of folk-rock, Fairport Convention will take to the Corn Exchange stage as part of their celebratory 50th Anniversary Tour.

Credited with forging the folk-rock genre, Fairport Convention first took to the stage in 1967’s ‘Summer of Love’, and now, 50 years later, they are still touring to sell out audiences across the country. Over the past five decades, the band have released numerous albums, embarked on multiple critically acclaimed tours and seen many line-up changes, but their passion for live performance has never wavered.

This dedication and passion won the band a coveted Lifetime Achievement Award at the BBC Radio 2 Folk Awards, saw their groundbreaking 1969 album Liege & Lief voted ‘The Most Influential Folk Album of All Time’ by BBC Radio 2 listeners, and has inspired multiple documentaries, including the 2013 BBC Four documentary, ‘Fairport Convention: Who Knows Where The Time Goes?’. The band also host an annual music festival, the Fairport Croperdy Festival in Oxfordshire; a dedicated one stage event featuring music from folk and roots, to rock, and everything in between.

To mark their 50th year, the band’s golden anniversary tour will see them play a selection of tracks from their latest album, titled 50:[email protected], as well as a host of old favourites from their extensive repertoire.

Come along and celebrate a golden anniversary with the fathers of folk rock at the Corn Exchange, Newbury on Tuesday 24 October, 7.45pm. Tickets £24. To book tickets, please visit the Corn Exchange website, www.cornexchangenew.com or call the Box Office on 0845 5218 218 (calls cost 2p per minute plus your telephone company’s standard access charge). 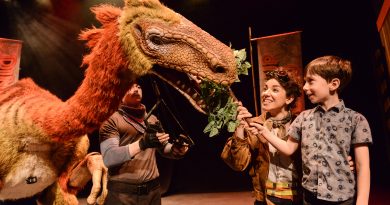 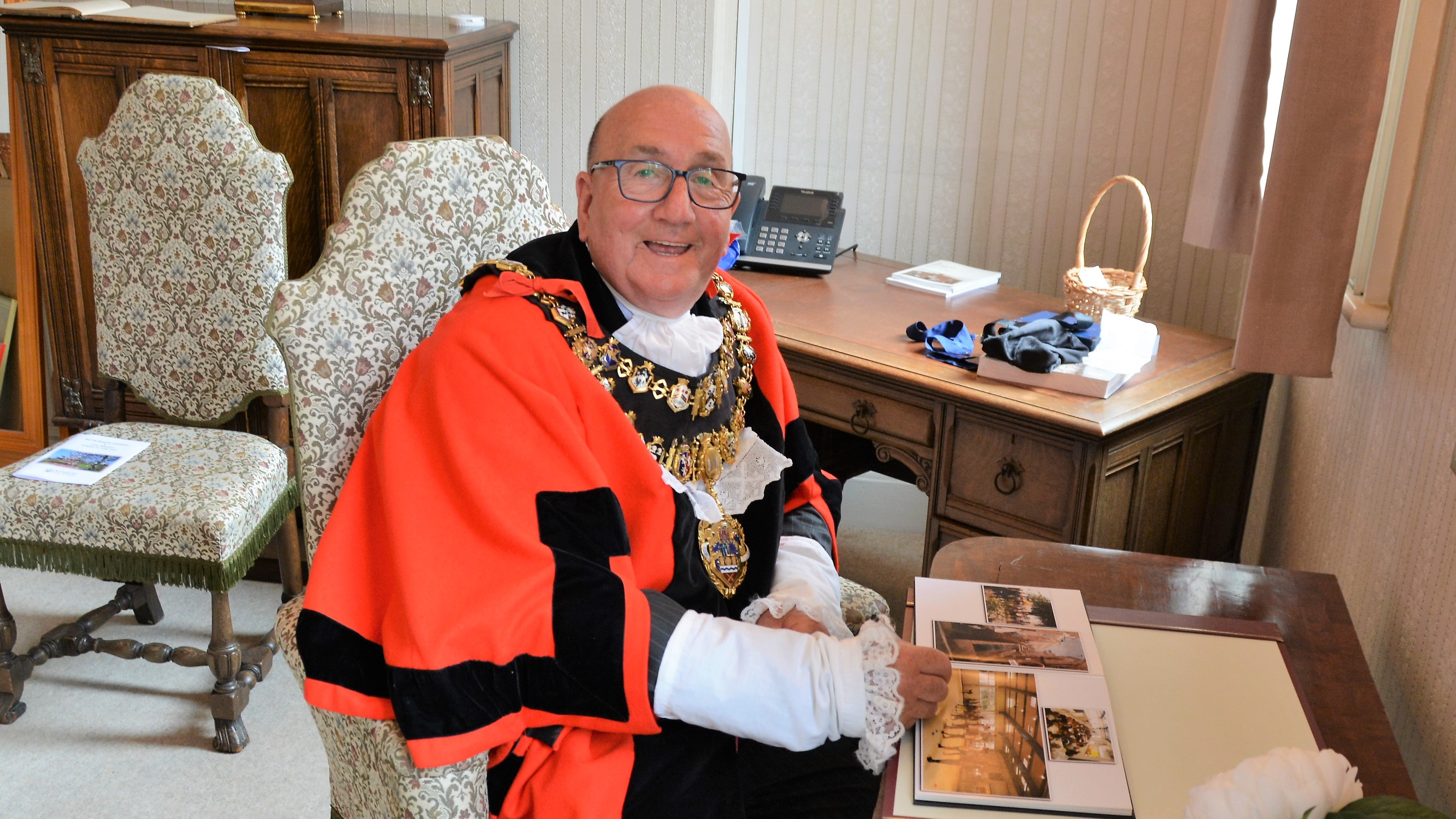 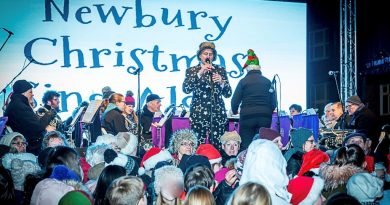