“One of the most original and exciting artists of this generation.” RETRO

“Hart is something else. Dizzyingly versatile.” MOJO

The cosmic love child of Howlin Wolf and Link Wray! Known as a “musician’s musician,” Alvin Youngblood Hart’s praises have been sung by everyone from Bob Dylan to Eric Clapton and Mick Taylor.

Since the release of his 1996 debut recording, the all-acoustic BIG MAMA’S DOOR, Hart has relayed his eclectic musical message around the world. 2004 saw his first GRAMMY nomination and 2005 his first win. An evening with his all-electric Muscle Theory is exactly as it sounds: 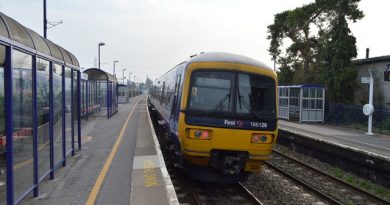 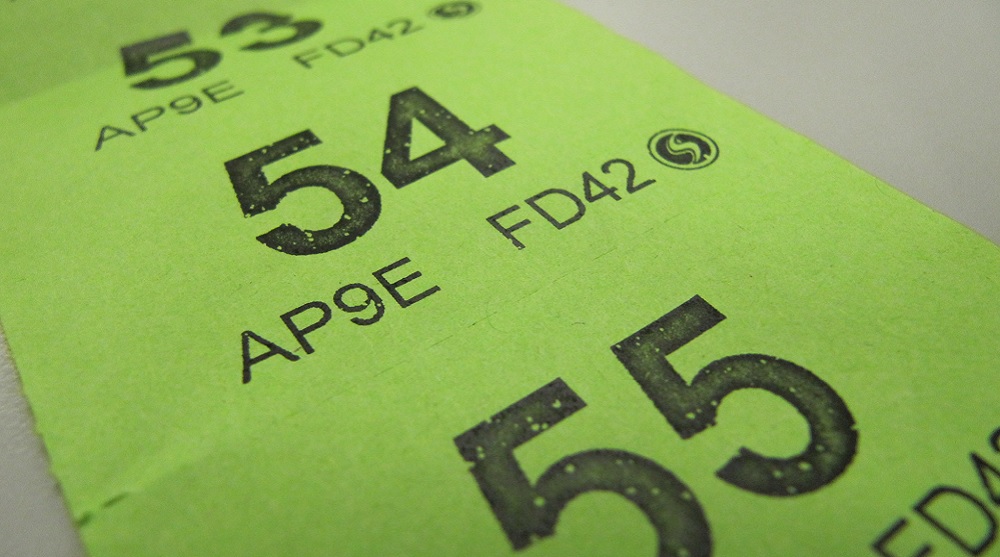