The inaugural Ladbrokes Winter Carnival featuring the Ladbrokes Trophy, formerly the Hennessy Gold Cup, takes place at Newbury on Friday and Saturday, December 1st and 2nd 2017. The new sponsorship from Ladbrokes brings with it a larger prize pot for this year’s contenders with two days now worth a total of £700,000 in prize money. The Ladbrokes Trophy alone has prize money of £250,000.

Since the handicap chase was first run as the Hennessy Gold Cup in 1957, it has become one of the major highlights of the Jump Season with so many memorable performances over the past 60 years from the likes of Mill House, Arkle, Denman and last year’s impressive winner Native River.

Leading up to this year’s Ladbrokes Trophy Newbury Racecourse invited a number of local contenders to school or work on the course on Tuesday 21st November and I was privileged to attend along with 250 other connections and media representatives. With the ground good to soft conditions were ideal and the following is my take on each of those contenders, how they performed and what chance they have of winning the big race:

This 7-year-old is trained by Harry Fry and is a huge stamp of a horse, he looked fantastic. He did a very nice piece of work on the course with two other stable mates and hardly broke sweat. From a brief interview with his trainer I got the impression he was confident of a big run. As for ground conditions the weather forecast is for dry weather the week before and leading up to the race but Harry wasn’t unduly worried about this.

Although American is unbeaten in 3 starts over fences he would be the least experienced winner for a number of years. I do however expect American to run well but at current anti-post odds of 7-1 I would be looking elsewhere for a better value horse.

Trained by Warren Greatrex this gelding worked nicely on the course without being pushed too hard by his jockey. Warren said he’s been trained for the Ladbrokes Trophy and would take his chance whatever the ground conditions.

Missed Approach was a runner up in a valuable handicap at the Cheltenham Festival in March and finished 8th in the Scottish Grand National. He’s run once over hurdles earlier in November and has been trained for this race. With only 10 stone 6 pounds to carry and at odds of around 20-1 he could be a lively outsider especially as there won’t be any ground concerns.

Given nothing more than a canter on the course it’s difficult to assess how fit the horse is but he did look very well and seemed to enjoy the change of scenery.

Having recently moved to Richard Hobson’s stable he finished last in his first outing in the Charlie Hall Chase at Wetherby earlier this month. He is however a classy individual and proved that by finishing 2nd to the great Cue Card at Ascot last Winter. If he were to line up for the Ladbrokes Trophy he again could be good value at odds of 25-1.

Unfortunately, I missed the piece of work done by Carole’s Destrier. In my opinion he’s plenty high enough in the weights and without a run since the Welsh Grand National in December it’s a big ask to expect him to win a competitive race of this nature.

The highlight of the morning had to be the schooling of Conygree. He had a mishap in the Charlie Hall Chase at Wetherby, where he overstretched and was pulled up. As a result he’s been rested since, so it was great to see him back. He jumped 3 fences brilliantly and speaking to assistant trainer Sarah Bradstock she was extremely happy with the performance and with no other suitable race for him this side of Christmas he will almost certainly run in the big race on 2nd December.

Winner of the Cheltenham Gold Cup in 2015 Coneygree is the class horse of the race. If back to his best this front runner could take all the beating, even with top weight of 11 stone 12 pounds. Sarah confirmed the long term aim for Coneygree was to have another pop at the Cheltenham Gold Cup in March so to win the Ladbrokes Trophy would be a huge step towards his ultimate target. Of the 4 horses I saw work for me Coneygree was the outstanding performer and with odds of 16-1 I will be tempted to have a few pounds each way. It’s worth noting that the stable won the Hennessy in 2011 with Carruthers who was another rising star at the time so the race means a lot to the Bradstock family and their connections.

Nicky Henderson has 3 horses entered for the Ladbrokes Trophy none of which were on display at the gallops morning. Whisper would probably hold his best chance and whilst he’s lightly raced he’s not been seen at his best in races with a lot of runners which the Ladbrokes Trophy is likely to have. Nicky did bring 3 horses from his stable to work on the course one of which was the current Champion Hurdler Buveur D’Air. This was an unexpected bonus for everyone and we weren’t disappointed with his racecourse gallop. He cruised along effortlessly with stable jockey Barry Geraghty on board. Nicky was interviewed afterwards and couldn’t have been more delighted with the piece of work. Buveur D’Air will next run in the Fighting Fifth hurdle at Newcastle on December 2nd and based on the evidence seen at Newbury he will take all the beating.

Come Racing at Newbury for the Ladbrokes Winter Carnival

It promises to be a fantastic weekend of racing with some very high class horses taking part. For anyone who hasn’t been racing before it will be an exciting introduction to the asport. So come to Newbury for the Ladbrokes Winter Carnival and experience the thrills of National Hunt Racing.

For more details and tickets visit www.newburyracecourse.co.uk or call 01635 40015

Woman in her 70’s dies in Thatcham collision. 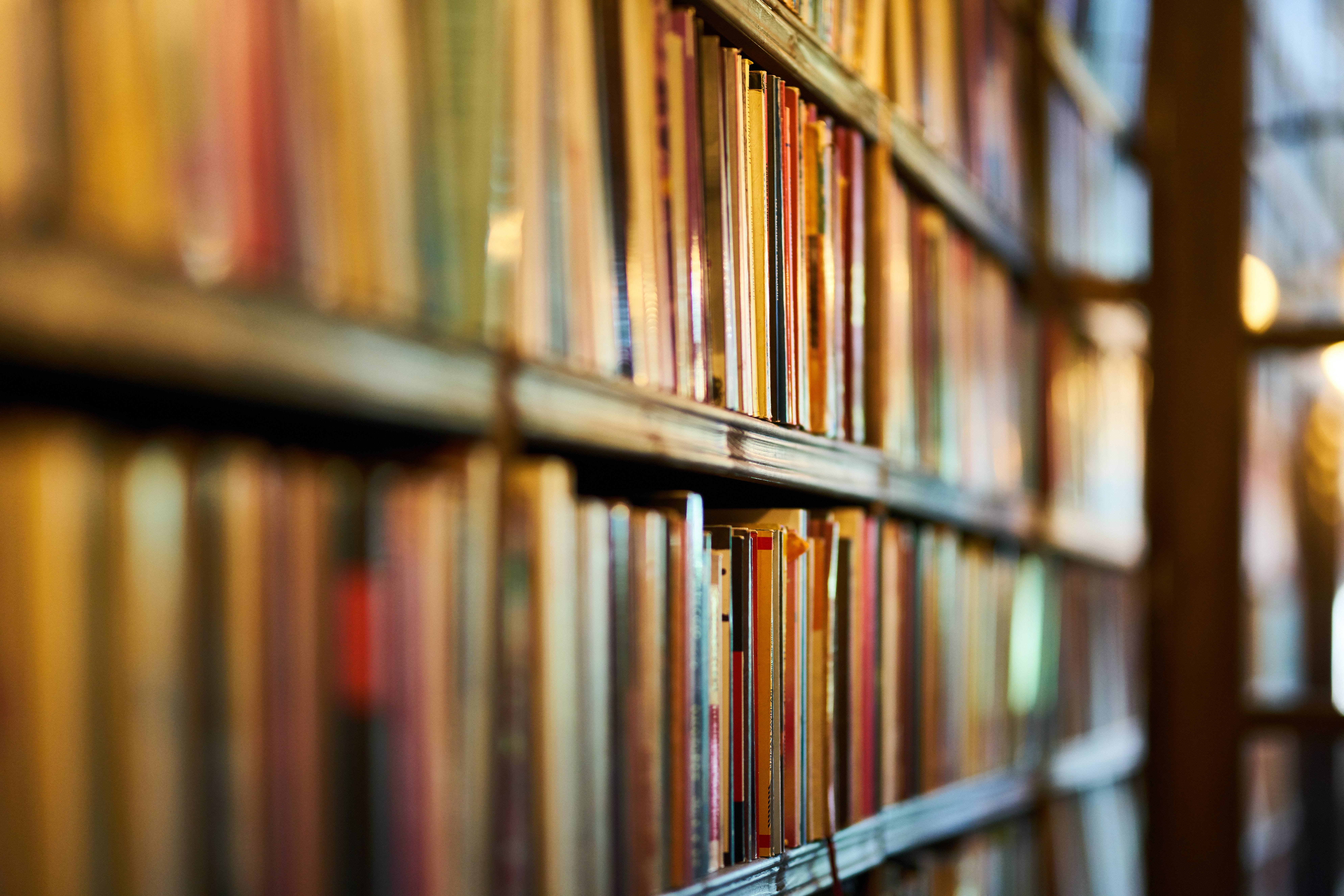