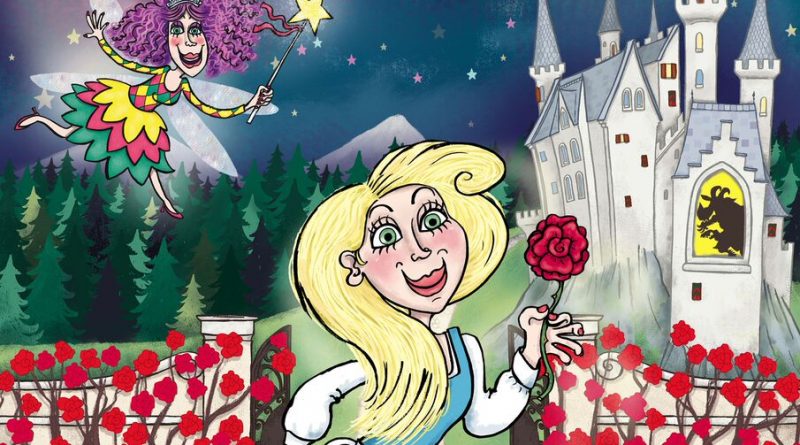 The Corn Exchange have announced the cast for Beauty and The Beast, and are all set to give them a big Newbury welcome when they arrive at the Market Place venue this November, ready for their pre – panto photoshoot!

Returning are some recognisable faces this year, as Danny Stokes, who played Ugly Sister Stella in last year’s Cinderella, transforms into cowardly character, Cuthbert; and previous partners in crime, Joshua Coley and Amy Christina Murray, who played Spud the Farmer and Princess Charmless in Cinderella (2016), and PC Pong and PC Ping in Aladdin (2014) return as the comedic double act, Pickle and Lilly.

Regular pantomime goers may also recognise this year’s Belle, as she will be played by Phoebe Lewis, who took on the role of Alice in Dick Whittington (2015); also returning from the cast of Dick Whittington is Joey Warne, who will be heading to panto land as a member of the ensemble.

Also joining the cast as members of the ensemble are Victoria-Louise Currie, who is no stranger to performing for family audiences, having just spent the summer playing the part of ‘Rocky’ in Paw Patrol Live – Race to the Rescue; and this year’s cast members from the Performance Preparation Academy, Katie Lee and Oli Dickson, who will be breaking in their panto boots on the Corn Exchange stage.

Produced by the Corn Exchange, and written and directed by the award-winning Phil Willmott, you can expect this talented cast and thrilling script to make you laugh, clap and boo along in this year’s panto adventure.

Will the Beast ever break the terrible curse that entraps him? Will love conquer all? And which pop star will pen the next big hit that’ll feature in this year’s pantomime extravaganza!

Prepare for an action-packed tale full of songs, mischief and plenty of magic. Tickets are selling fast and some shows are already sold out, so be sure to book your tickets soon. Tickets start from £19.50 – £24 (£14 on preview nights), with concessions, family and group tickets available on certain performances.

Beauty and The Beast has been kindly supported by Charles Lucas & Marshall. Opening night is on Friday 1 December 2017 and the show will run until Sunday 7 January 2018. Book your tickets online at www.cornexchangenew.com/panto, or via the Corn Exchange Box Office at 0845 5218 218 (calls cost 2p per minute plus your telephone company’s access charge). 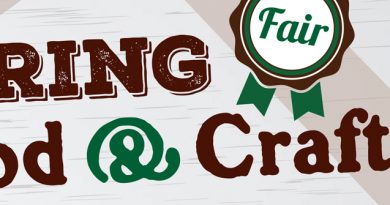 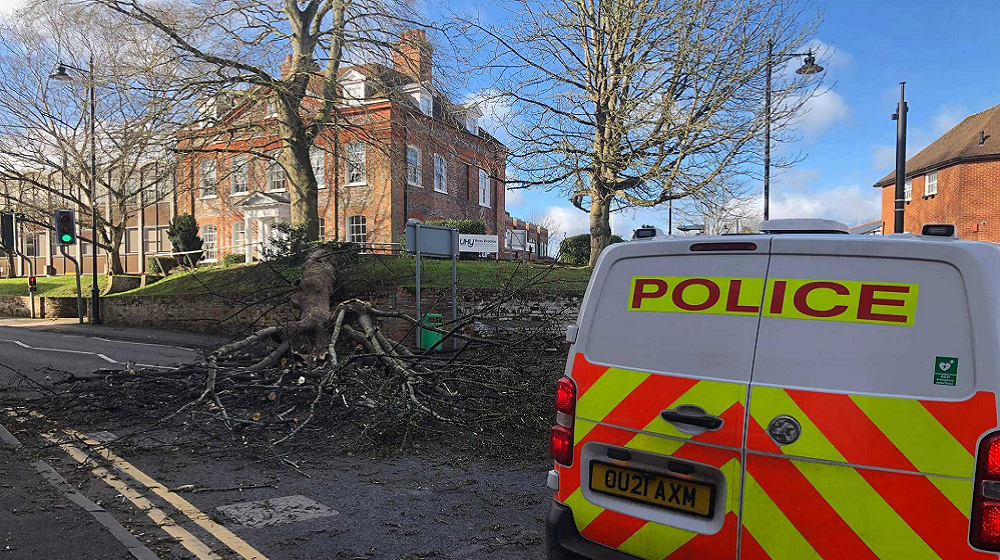 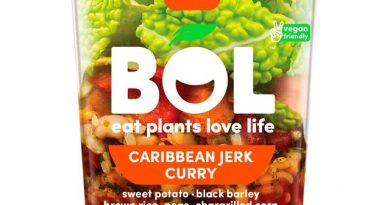