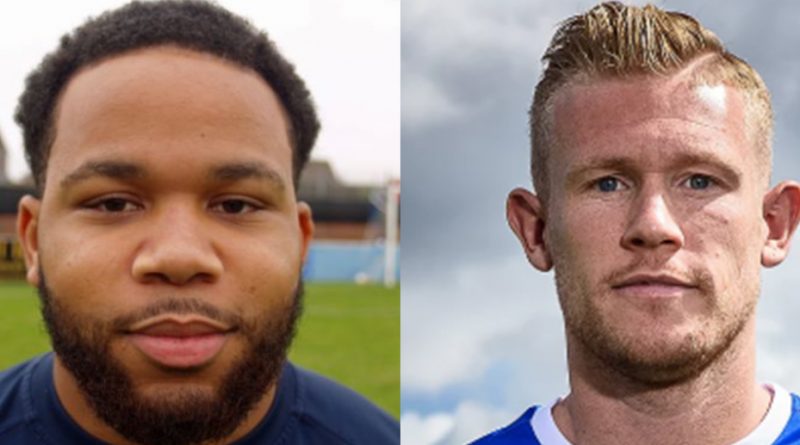 After a disappointing start to the season, club manager Danny Robinson continues to use the summer to strengthen the depth of his squad by signing James Clark and Jahson Downes.

Clark, who has signed on duel registration from Conference South side Wealdstone, will be familiar to Kingfisher fans as he made 40 appearances back in 2010/11 for the club and scored 16 goals to help Thatcham reach The Southern League Play-Offs.

Jahson Downes is a new face to Waterside Park, with the midfielder signing from Marlow.

Downes and Clark join fresh faces such as George Hallahan, James Tennant, Scott Rees and Lewis Coyle – all of whom made their 1st Team stars for Thatcham in their Southern League Division 1 opening day 1-0 defeat to Yate.

With last season’s players from the FA Vase winning team such as Baboucarr Jarra, Harrison Bayley and Tom Moran departing over the summer, Danny Robinson has had his work cut out filling the void of such talent and described Thatcham’s pre-season summer as “One of the most stressful in my managerial career” on the Sam Michael Early Kick-Off Show.

Thatcham face Winchester City FC this evening in their first away game of the Southern League Division 1 and the Kingfishers are going to want to put Saturday’s defeat to one side in a quest to pick up their first points of the season.

For the latest on the kicks that count, tune in to Kennet Radio Saturday Sport, every Saturday afternoon 3pm-6pm on 106.7FM or online at kennetradio.com/play 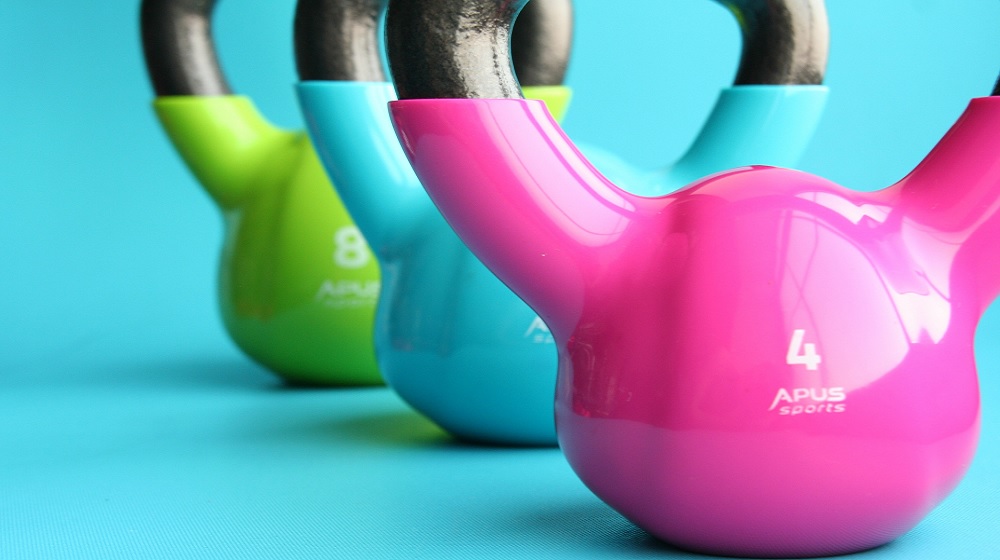 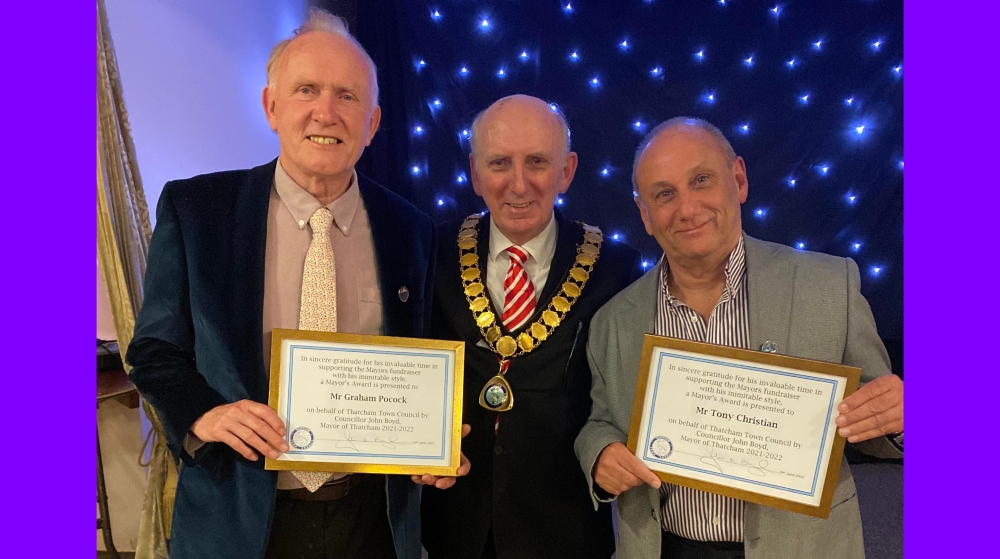